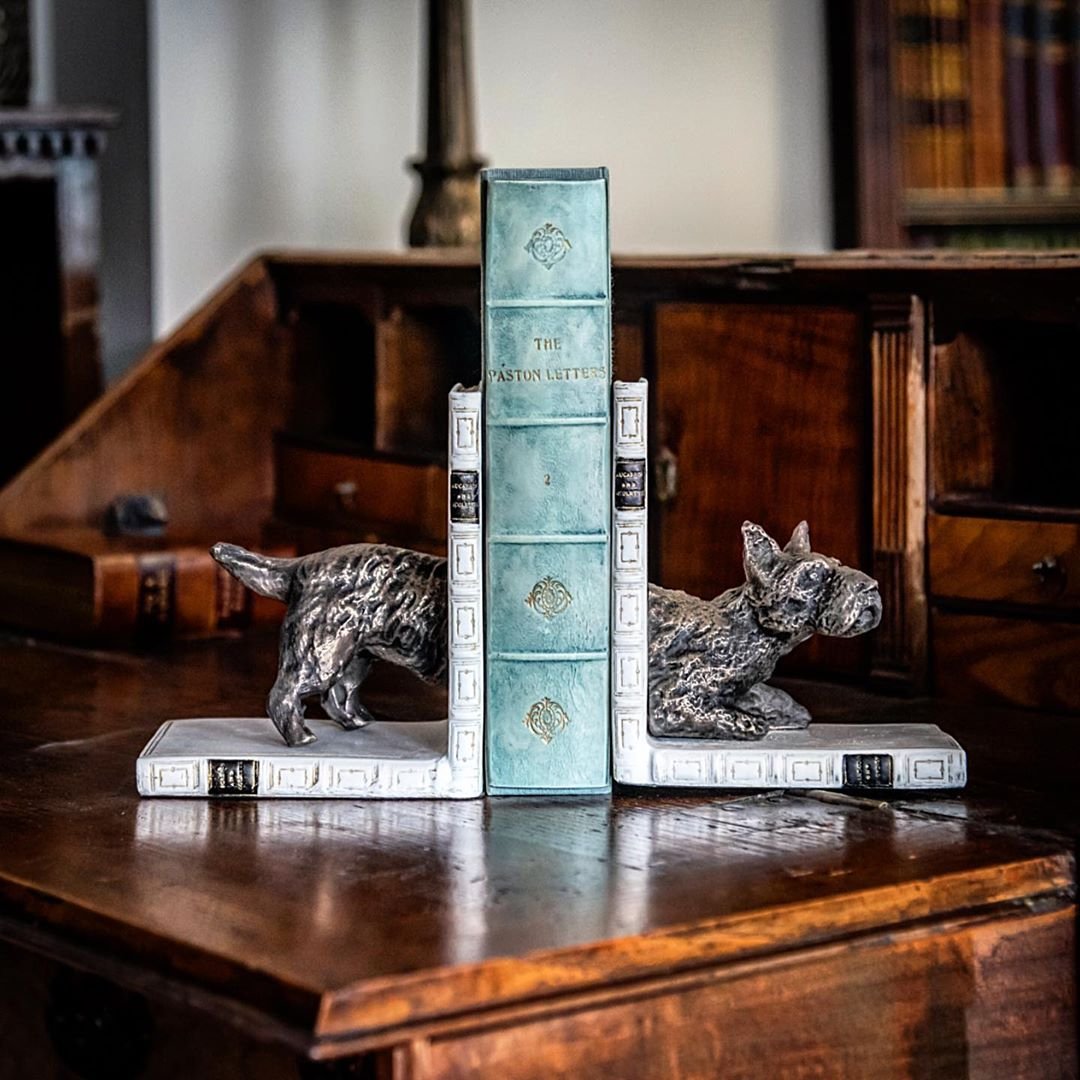 Are you always looking for books you'll find hard to put down? Do you sometimes get tired of reading the same books as everyone else, or often times do you feel like reading the most sought after book isn't as satisfying as reading a book that could be all your own - your own favorite, your own story that not many can admit to having already read?

Because if you're anything like me, you love to have your own special places in your hometown, as well as your own special books. Reading books that not many are familiar with has always been a satisfying feeling for me, and if you're a lover of books, this may be for you!

If there's ever anything I love, it's finding those special gems in the midst of all that rubble, so here are six incredibly fascinating books, that may have a few blemishes, or may not, but they are truly captivating. Get ready for a whole pile of books you'll find hard to put down.

1 'the Runner' by Kate Baker

Now, this is my favorite, so I might be biased. Kate Baker has created a new type of dystopian novel in this woman heroine, action-packed series.

A girl named Kay sets off on an adventure after she meets a certain someone *wink* who has a plan to help take matters into their own hands! People living in poverty along with Kay support her as best they can, and in the second book, they really make a difference! It's super thrilling and new, it's a breath of fresh air for the dystopian genre!

Kate is currently working on the third book, but the first two are to die for, and currently published!

- The Runner
- The Wastelands
- The Rain

2 'Storm and Silence' by Robert Thier

Now, this one is currently published to book five I believe! This series is phenomenal, it has a female lead (obviously) and is set in the Victorian area of London, in the 19th century.

"Knowledge is power is time is money" as Mr. Rikkard Ambrose says, and it sets the pace of how fast this love story takes off - not! If you're interested in a love story that takes time, builds and blossoms, this is for you!

Lilly Linton hates the idea of marriage, one man making her abide by his rules and becoming submissive to him for the rest of her life? No thank you! But when she runs into the very handsome, very brooding, very rich Mr. Ambrose, her life truly takes a turn and it is a splendid turn indeed! There's action and badass-ness, and Lilly is the center of it all, as well as Mr. Linton.

This series should definitely go on your to-read list for the summer!

Chasing Red was one of the first for me, so it's probably a little more popular now then it was when I read it. I've followed Isabelle since before she even published it professionally.

Veronica doesn't trust easily and she doesn't really have anywhere to go, but then she meets Caleb, and reluctantly she accepts his offer for a place to stay. It's swoon-worthy and absolutely adorable - with the right amount of action!

4 'God's and Monsters' by Janie Marie

This one, much like the second, is one I've been following before publication. Janie Marie is an excellent author, and she keeps people interested again and again. Although in this book, Jane is far from perfect. She has a very emotional past that not many can stomach, it was even hard for me to read and I watch Grey's Anatomy, (because let's face it, if you watch Grey's then you can stomach angst, heartbreak, and horror pretty well.) Jane is by far one of my all-time favorite characters, but that could be because I feel like I am her sometimes. There are myths and legends that Janie Marie has brought to you and turned into something more, and it's so intriguing!

The monsters aren't really monsters as you would think. When the world turns into a war zone and it seems as if they may not survive, Jane does everything she can to make sure they have a better chance - she has two precious children as well as a husband, but as things take a turn Jane learns that the monsters are humanity's only chance at survival. And she may even become one, but thankfully she has David there to help her along the way.

Also, she brings mental health into this story with perfection; she describes it and brings to light the way many in today's world view it as "why can't she just get better" as Jane's husband says and it really made me feel for her. It's super fantastic! It's a must read!

- God's and Monsters
- The Fallen Queen

Tessa and Hardin were my first true love in a Wattpad story. This is intense and at times heart-wrenching. Hardin is not your average brooding bad boy, it goes so much deeper than that.

The last she is set "in the not so distant future" as Nelson puts it. It's unlike ANY dystopian novel. When Ara is on her way back to the beginning in the city it all started for her, she ends up getting caught by a group of men. At first, these men believe her to be a man, but thankfully someone named Kaden notices something is amiss, but the only problem with this is.... she's the last girl on earth. Because with the plague, the woman population died off, and now Ara has to fight many battles as she continues to look for the answer to why the world is gone, and where she fits in as an immune. This is a heartfelt, heart-wrenching, action-packed love story. But it is so much more than that. This story is captivating as H.J Nelson literally has me obsessed, yes I said it! It is truly a beautiful story.

NOTE: This story is currently unpublished but you can find it on some reading apps!

Isn't a good book just what we all need?