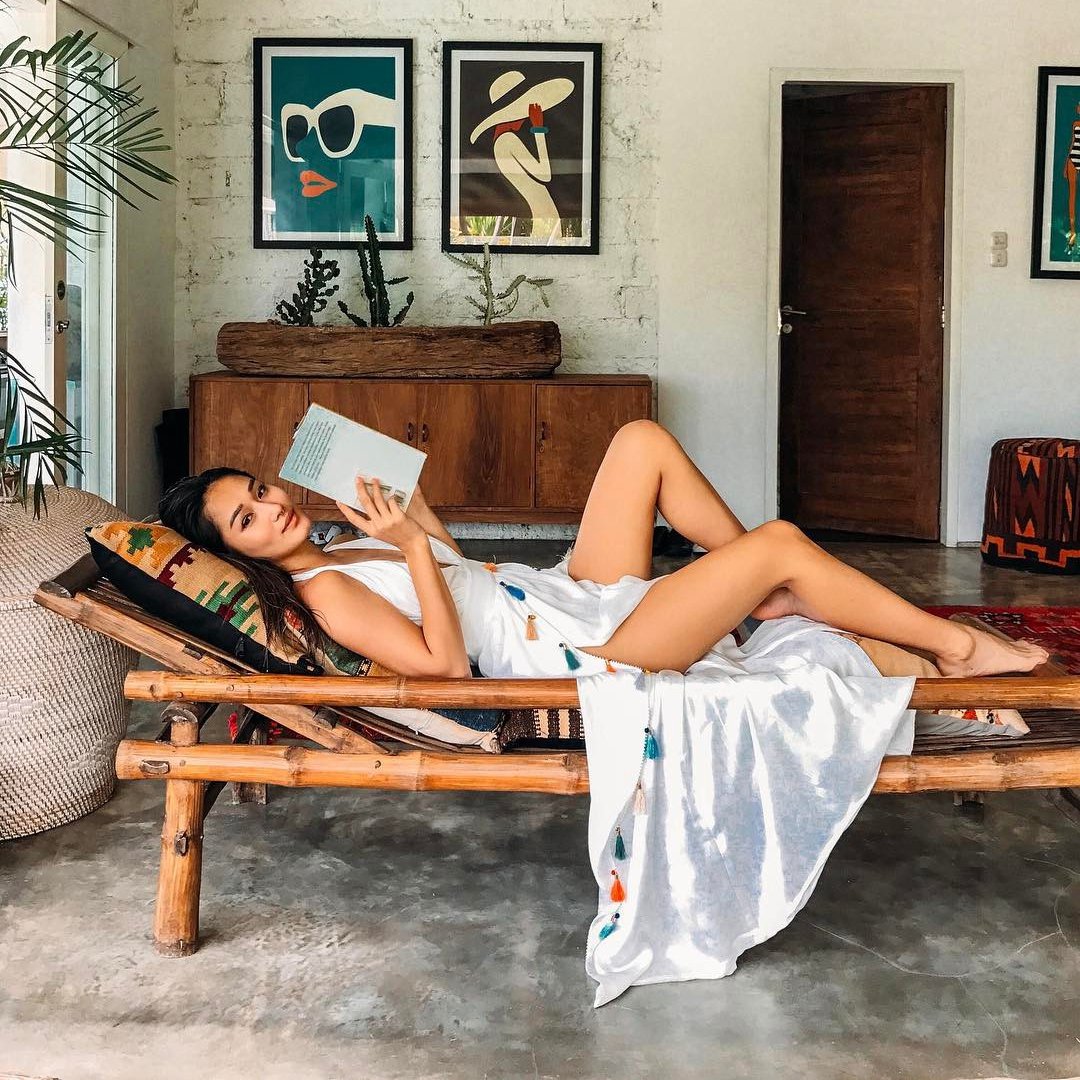 This has got to be one of the most toxic relationships in literature. Some see this as the essential example of a star-crossed romance that defies all other boundaries, whilst others see it as the essential example of a self-destructive, teenage angst-filled romance that had no other direction to go than a disaster! When a first love ends in double suicide, then there is a more than valid argument to take away the wistful romance of the circumstances and the beautiful language, and see Shakespeare’s teenage tale for what it really is, a toxic nightmare!
$5.89 at amazon.com

The two central characters of Emily Bronte’s masterpiece, Wuthering Heights, were pretty much doomed from the start when you sit down and really think about it. This tale of spiteful marriages, emotional torture, and creepy hauntings from beyond the grave is a bold and brash exploration of just how toxic a loving but unhealthy relationship can get!
$4.95 at amazon.com

The married couple at the centre of Gillian Flynn’s smash hit novel Gone Girl are certainly one of the most iconic examples of a toxic relationship in modern literature! From a vindictive jerk to arguably evil in human form, the pair take mutual manipulation to a whole new extreme in this page-turning thriller. If you are one of the three people in the world who still haven’t read Gone Girl, then get on it right now!
$9.18 at amazon.com

The incestuous Lannister at the forefront of the Game Of Thrones series absolutely have a toxic relationship, one that has, over the years, lead to multiple murders, maimings and manipulations of pretty much everyone they have ever come across as a pair. Book readers like to think that there is still something left in Jaime for him to redeem, but as for Cercei, she is fully lost to the dark side, and has been for some time!
$6.29 at amazon.com

The secretive pairing that is at the centre of Nathaniel Hawthorne’s classic The Scarlet Letter is definitely toxic, one that is filled with secrets. From self-flagellation to public scorn to abandoning a family and eventually dying of literal shame, this was a union that was never going to end happily given the context and setting of the much read and widely regarded novel!
$4.63 at amazon.com

Nothing says toxic and dysfunctional quite like a secret, mad wife hidden in the attic, wouldn’t you agree?! There are those who can interpret and find some merit in the relationship between Jane Eyre and Rochester, but there is no getting away from the toxicity of the intense secrets there were kept by certain members of the pair. Those Bronte sisters sure did have a knack for writing toxic and tragic relationships, didn’t they?
$10.99 at amazon.com