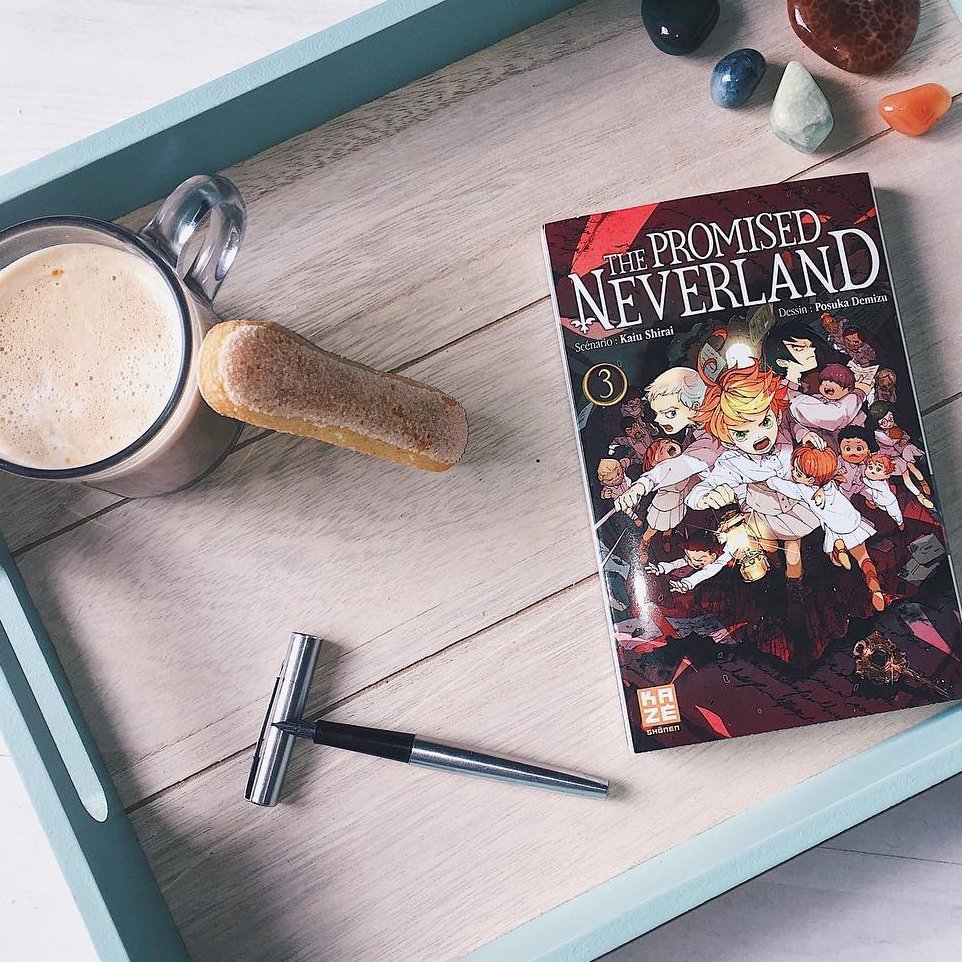 Have you ever heard people talking about manga but never been quite sure what it was? Basically, manga is a type of Japanese comic book that was developed in the late 19th century. It isn’t just a type of cartoon paper strip for kids, people of all ages read and enjoy manga, making it one of the most popular forms of entertainment not just in Japan but all over the world. Manga has also spread through into all other areas of media including movies and computer games. If you are interested in exploring further, here are ten manga titles for beginners that are great for your initial immersion into the genre!

1. Japan: in This Corner of the World by Fumiyo Kouno

This is a wonderful tale that tells the story of a young girl’s survival through the end of the Second World War, a conflict that we all know had some devastating impacts on the culture and history of Japan.

2. Cambodia: the Dead Eye and the Deep Blue Sea by Vannal Anan Prum

This is a story that is essentially a memoir of modern slavery about a character who is trapped working aboard a Thai fishing boat. One of the best things about manga is that even though is it an illustrated format, it can still tackle incredibly tough issues.

This is a really charming manga that tells the story of a young girl and her grandfather, and the adventures that they go on as they share life in a modest Beijing neighbourhood.

This is a really retrospective and touching story about a man who relives his childhood in order to try to change and save the fate of his family.

This is a really interesting manga that highlights the themes of teen power struggles and intense female friendships to tell a super engrossing story set in the 1990s.

As I alluded to before, Japan suffered greatly at the hands of the USA and nuclear power during the Second World War, and this is a manga that presents lots of prescient and affecting warnings about the perils of atomic bombs.

A rare kind of story to be told about Indian culture, this manga is all about love, death, and most strikingly, lesbian relationship and friendship. It is set in a magic realist version of Mumbai.

This manga take inspiration from lots of different Filipino folklore in order to present a bizarre tale of monsters set in then present day Manila.

Set aboard a stereotypically Japanese bullet train, this manga takes you on a dazzling, engrossing and surreal ride!

This manga takes on both India’s Mahabharata and other epic stores to present an interesting and vivid remix of many different classic Indonesian folktales.