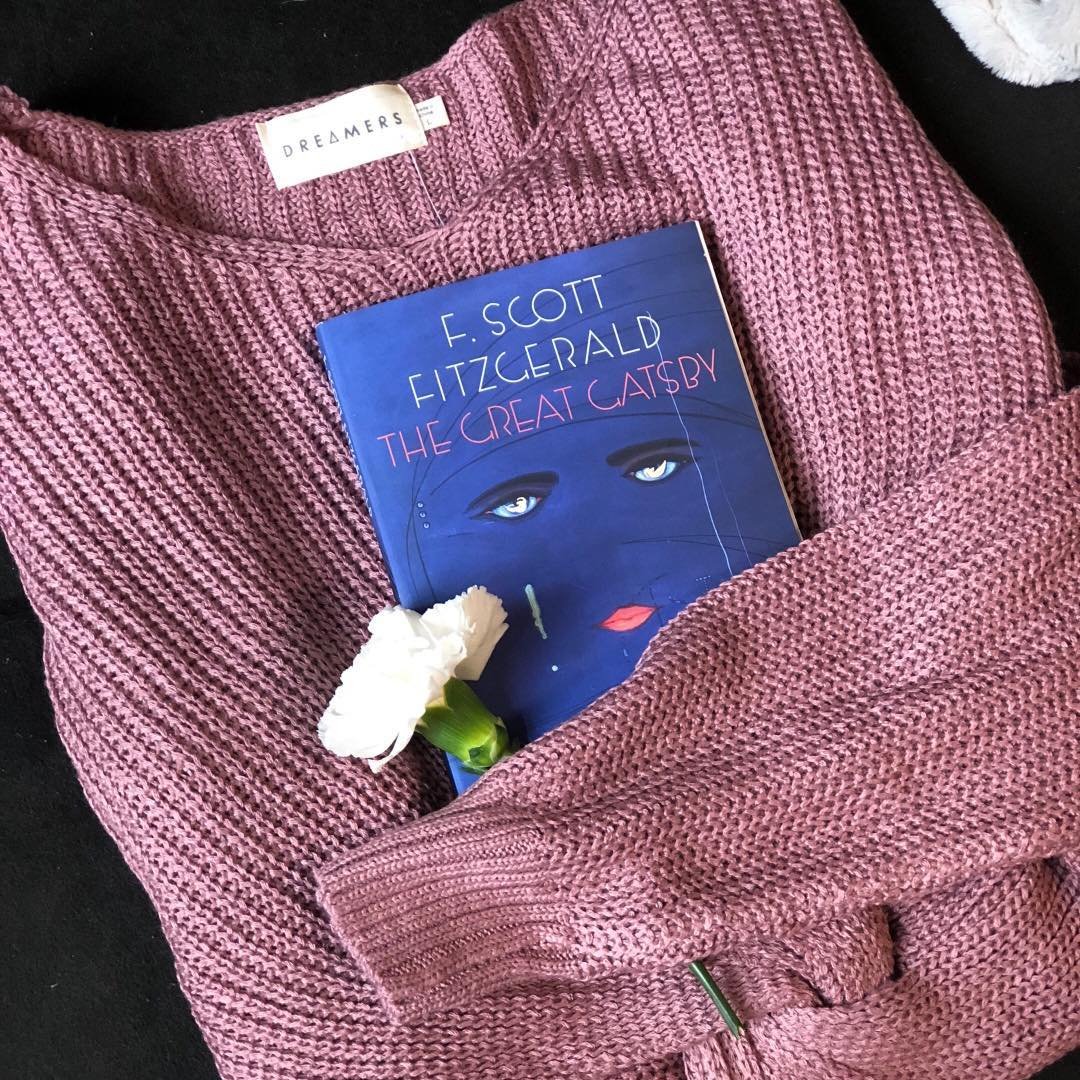 As a student, there are certain books that your teachers are going to make you read. They will ask you to analyze them and find the meanings in them. You are essentially looking to write down the answers that your teacher thinks are right, since artistic works are supposed to be personal, in that you should be able to draw from them what you wish. Here are 10 classic books every student should read.

This book is by Ray Bradbury. This is a book about how government control and monitoring is a bad thing. It also highlights that if you do a job that you hate, you will become a bad person in your own right. You will begin to hate yourself. The term Fahrenheit is now stated whenever any sort of government oppression or control is exerted.
amazon.com

3 The Adventures of Huckleberry Finn

This book is by Mark Twain. This is one of those books that American students are often forced to read whereas the rest of the world knows nothing about it, unless they caught one of the movie adaptations. This was a sequel book to the book about Tom Sawyer. The Huckleberry Finn book gives the reader a far more adult version of how life is in America in the 1800s.
amazon.com

4 The Age of Innocence

This book is by Edith Wharton. The author was nearly sixty when she wrote this book. It is all about love and how the affair was stopped by rigid traditions. She was not in the habit of criticizing the traditions that helped to raise her, and she always accepted the choices that she made. She centers the story around Newland Archer, who is unable to accept the choice that he made himself.
amazon.com

This book is by Thomas Pynchon. This is a book that takes an odd stance from the perspective of the author. It is a way of showing how life can be ludicrous and maddening, and yet it is still better to experience the madness than to try and shut it out or hide from it. The book is structured as if it is a road trip that does not go anywhere.
amazon.com

This book is by F. Scott Fitzgerald. This is a book that supposedly embodies the 1920s and the glamorous events therein. The story is about romance in a certain part of American history and the closing passages are the ones you will most likely have to write about in your essays at school.
amazon.com

This book is by Franz Kafka. This is the story of a person who woke up one day and discovered that he had the body of a cockroach. The book does take things quite literally, but the undertone is supposed to be a question about how waking up and not belonging to your previous group is a scary prospect.
amazon.com

8 The Poems of Emily Dickinson

This book is by Emily Dickinson. She was a great poet, which means you are going to have to study her work in school. She is said to ignore history and is said to be quite ferocious. Here writing is said to have fire and she supposedly sought out constructive criticism in order to become better at what she did.
amazon.com

This book is by Albert Camus. This is a person who says that life is like a dungeon maze that we cannot exist. It is a book about a brooding person who appreciates calm and has a respect for rationality. It is supposed to show you that life if full of mystery and complexity that is inescapable.
amazon.com

10 To Kill a Mockingbird

This book is by Harper Lee. This is a book that lots of people had to read as a child, and it has twists and turns that the supposedly clever person was supposed to catch. The book was originally called Atticus and was written by the author when she was in her thirties. Some believe that the book was some sort of tribute to her father. It is probably more a fictional adventure than it is an autobiography.
amazon.com