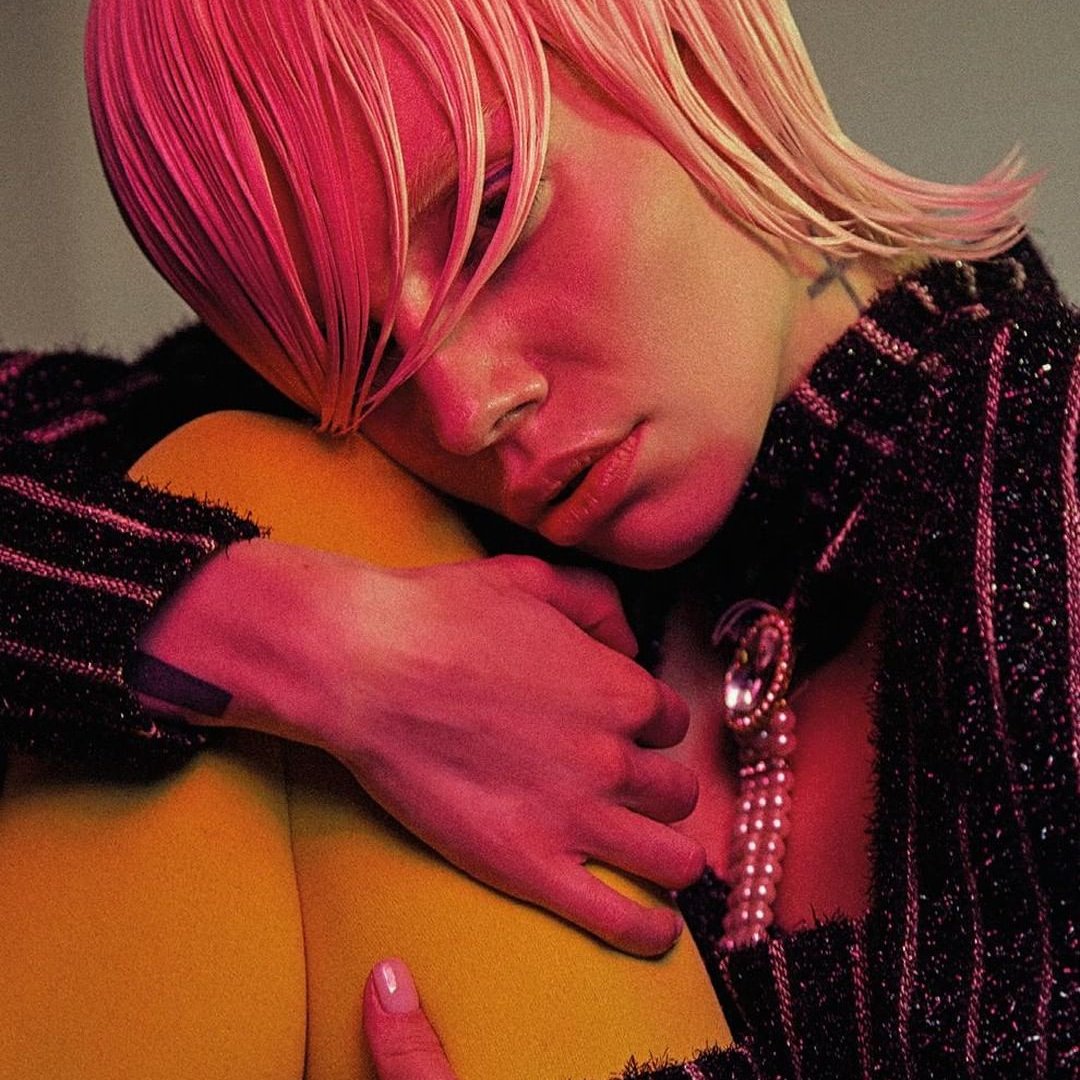 Some of us wish that we were born back in the 50s. Of course, things weren't as great back then as they seem. That's why it's better to read about the time period than to actually live through it. If you're a fan of poodle skirts and jukeboxes, then you'll enjoy these stories that are set in the 50s:

1 Wishing You Were Here by Catherine Chant

This book is about a woman who accidentally gets set back in time after she makes a wish. That's why she ends up in the 1950s, where she tries to save a teen idol from dying an early death. Of course, she ends up doing more than trying to rescue him, because she ends up falling in love with him. Amazon describes this tale as, "a sweet young adult rock 'n' roll time travel romance."

2 Catcher in the Rye by J.D. Salinger

If you weren't asked to read this book in school, you should read it on your own. It's considered a classic for a reason. It follows a young man who's trying to transition into adulthood while staying in NYC. Even though it was written a long time ago, you should still be able to relate to the main character today. He's timeless.

3 Breakfast at Tifany’s by Truman Capote

Even if you've already seen the film, you should still read the book. It's about a former starlet who has an easy life of luxury. Of course, no one can go through life without dealing with issues, which is something that the main character will eventually have to come to terms with.

The title pretty much gives the story away. It's about a woman named Bunny who ends up missing. However, "even the police refuse to help Blanche search for Bunny, lacking evidence of the girl’s existence." If you like stories about suspense, and love stories that center around women, then you need to pick up a copy of this book.

5 East of Eden by John Steinbeck

You've probably read Steinbeck before. If you haven't, then there's no better time to start than the present. If you enjoy takes on religious works, like Adam and Eve, and Cain and Abel, then you'll love this book. It's about two families who are eerily similar to those famous duos.

6 The Woman’s Room by Marilyn French

This story takes place from the 1950s and onward. It's "a novel that-for the first time-expressed the inner lives of women who left education and professional advancement behind to marry in the 1950s, only to find themselves adrift and unable to support themselves after divorce in the 1970s." If you're interested in the way that being a woman has changed over the years, you'll enjoy this novel.

"Set during the summer heatwave of 1953, England Expects finds Mirabelle and Vesta investigating the seemingly unrelated murders of a racing journalist and a cleaning woman." If you like mysteries, then you're going to love this book. Of course, it part of a series, so you might want to read the first two before you take on this one.

This novel encompasses four women who meet while studying at Sarah Lawrence College. They see their future as promising and amazing. They set out to live a life with a successful career and to never stand in the shadow of man. But sometimes, love is a powerful drug...

9 The Perfume Collector by Kathleen Tessaro

When Grace Monroe received a blushingly large inheritance from a complete stranger, she makes it her quest to learn about the beneficiary. In this way, she learns more about herself than she ever knew and is plagued with who she is and who she wants to be.

10 Lives of Girls and Women by Alice Munro

This touching yet humorous novel displays the way in which a girl goes from living an innocent childhood to a less-than-innocent adulthood. It shows a woman's search for love and sexual exploration while experiencing all of the typical things us females go through.

The 50s are an exciting time to read about, which is why these books are hard to put down. What other books have you read that take place during the 50s?