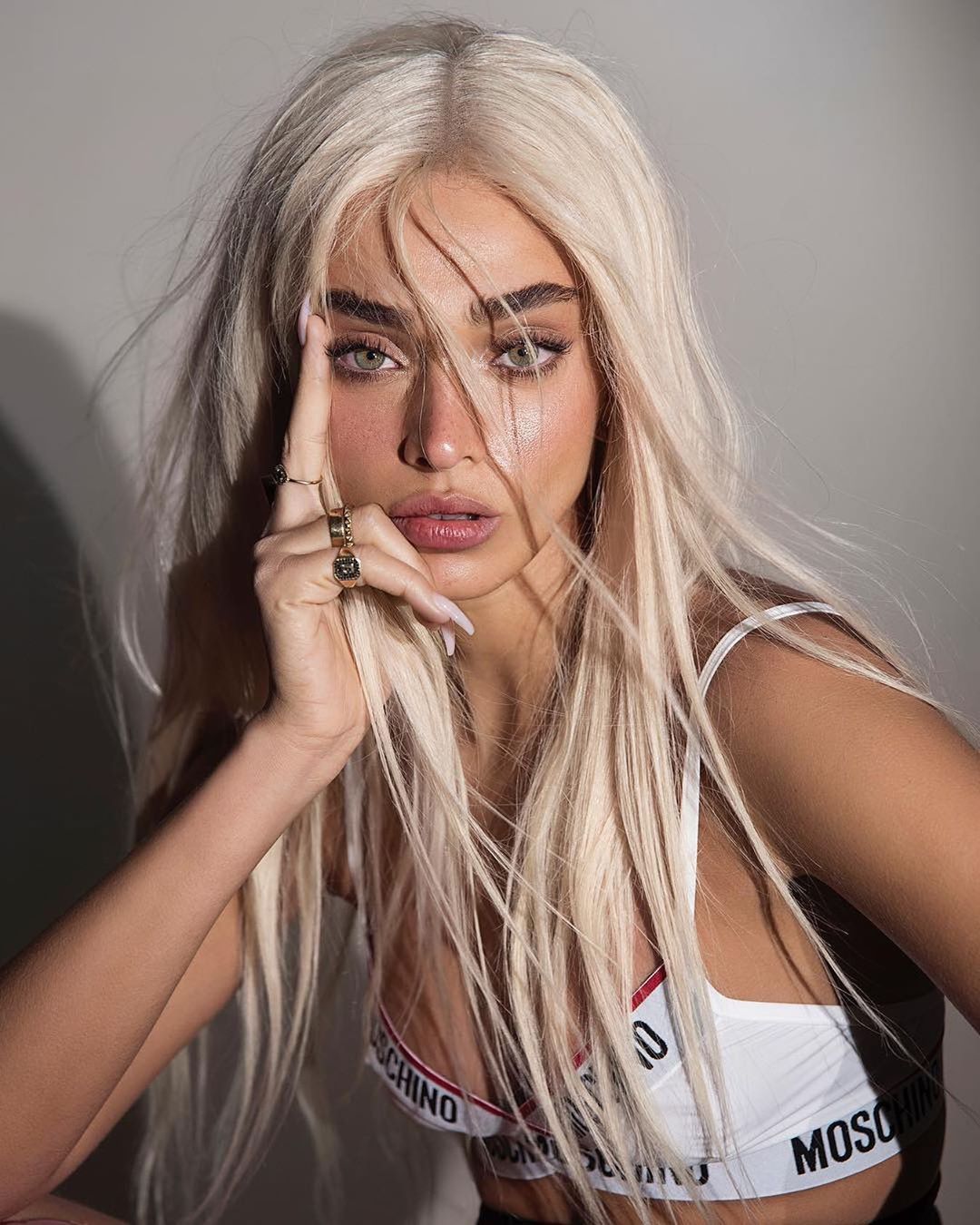 Gone Girl has to be one of the biggest dramatic books of recent years. For a good few months you couldn’t turn around without seeing someone reading it, and it didn’t take long for a film studio to snap up the rights. We’ll be seeing the story play out on the big screen real soon! What do you do when you’ve finished it, though, and want your next fix of the unpredictable and the downright weird? Here’s the dramatic books that are being touted as the next best in line.

This one is already being recommended by newspapers and book clubs, and it’s only a matter of time before it’s the next big thing in dramatic books. Jodi and Todd have been together for 28 years, and seem to have a great Chicago life. It’s not perfect, though, with Jodi having to turn a blind eye to Todd’s serial cheating. The relationship seems to be stuck in a downward spiral, but how far would it have to go before you’d murder him? Definitely check this out.

Christine has some serious memory issues. Every night when she goes to sleep, her memory is completely erased. As her doctor tries to find out what’s wrong, her husband sits by her side, explaining her life to her every single day. Christine decides to keep a journal to understand her life, but soon things seem very different…

Ever since Elizabeth Beck was killed by a serial killer, her husband David has been trying to rebuild his life. Working as a doctor, he is desperately trying to move on from his harrowing past – until two bodies are found in the same place where Elizabeth's corpse was found, that is. And then David gets an email warning him that he’s been watched, supposedly from Elizabeth…

Pretty young mother Sandra Jones is bringing up her four-year-old daughter alone in suburban Boston – until she goes missing. It seems nobody saw what happened, and the police are lost, until someone speaks up. It seems her four-year-old might be the only witness, but what did she see?

Rob Ryan is a detective who is used to working on disturbing cases. This one is no different: the body of a young girl has been found at the site of an archaeological dig. He’s calm and professional until he realizes that the body was in the exact same place as his two best friends disappeared all those years ago, when a stranger found Rob with his back to a tree and his shoes full of blood. Surely the cases can’t be related, with years separating them? The Times have awarded this the debut novel of the year, which is quite a title!

Set in depression-era Chicago, this story follows Harper Curtis. Harper finds a key to a house that opens into a different time. His knowledge comes with a punishment, though: Harper must find and kill the Shining Girls, a group of intelligent young women who are full of potential. He stalks them across time, picking them off, until one of his victims survives and starts to hunt him back.

This is one of the best dramatic books around. On a nondescript summer morning, three little girls meet. Just hours later, two are being charged with murder. 25-years-later, Kirsty and Amber reunite for the first time. This time, they have much more to lose – can they keep their dark secret away from their new lives and new families?

I just love dramatic books. There is nothing more exciting than a curveball at a vital minute, a twist that you never expected, a dramatic change in the storyline. Grab a few of these books, and you’ll soon fall in love with them too – and you’ll finish them all in record time! Have you read any great dramatic books? Leave me a recommendation and I’ll check it out!