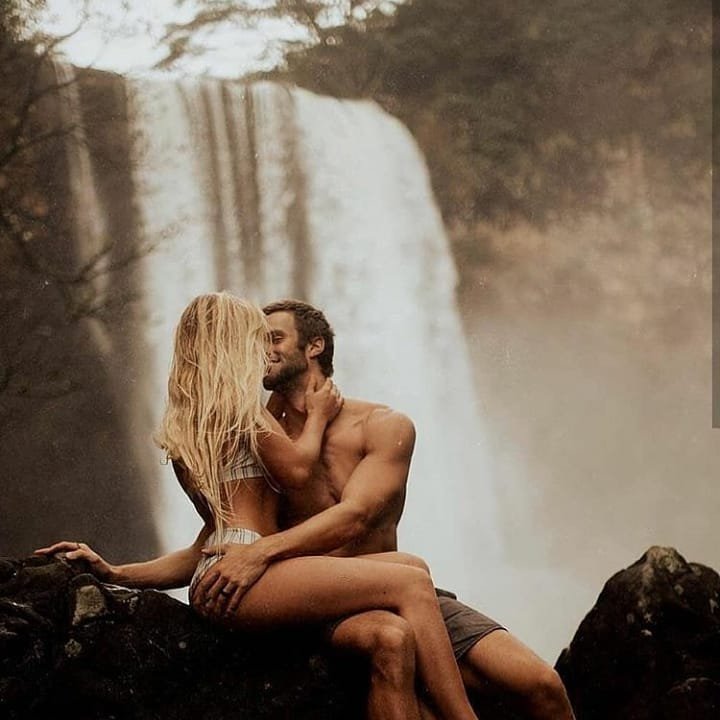 There are many amazing authors whose books feature New England, some of them perpetually enchanted by the haunted landscape and some only briefly enamored. Some of them are long gone while others are still writing stories that capture both the rich history and the convoluted social structures found within places like Massachusetts, Maine, New Hampshire, Vermont, Rhode Island, and Connecticut. New England only became my home four years ago, although I myself have long been captivated by this area. As such, I've been a long time fan of many of these amazing authors whose books feature New England in some capacity or another. These are among my top favorites.

It pretty much goes without saying that in terms of contemporary writers, Stephen King is one of the most notable and amazing authors whose books feature New England. With only a few exceptions, all of his books are set in Maine, with little excursions into Connecticut (Hearts in Atlantis, both the collection and the short story) and Massachusetts (in Bag of Bones, Jo has family in Lynn and Malden, both of which are quite near me). Of course, Mr. King comes from the region, and his love for his home state, especially, is evident even when he writes about horrors and nightmares come true.

John Irving, one of my favorite contemporary authors, gives plenty of love to his native New Hampshire, bringing in true-to-life elements among made up places. You'll find New England flavor in most if not all of his novels, either in terms of location or colloquialisms. Irving has a charming tendency to highlight many of his favorite places, including Amsterdam.

Wally Lamb, another favorite author, is originally from Connecticut, with close connections to Rhode Island as well. Three Rivers, which features in many of his novels, is a fictionalized version of the places where he lived. He has the distinction of being one of the few male writers I've ever read who managed to write convincingly as a female protagonist. If not for his name on the cover, for instance, I'd never have known She's Come Undone was written by a man. If you haven't yet read I Know This Much Is True and The Hour I First Believed as well, I strongly recommend both novels.

Salem's own Nathaniel Hawthorne most certainly had love for New England, and used Salem in particular as the setting for many novels and short stories. The Scarlet Letter is quite notorious, but The House of Seven Gables – which you can actually see in our charming, haunted haven – is especially well-known. Hawthorne focused on Puritan themes, but in later works you can also spy increasingly apparent transcendentalist themes.

Specializing in the arcane, horror, fantasy, science fiction, and the overall strange and macabre, Rhode Island's H. P. Lovecraft had a particular love for Massachusetts. His works are richly textured with any number of thought-provoking themes, especially inhumanity within humans, and given the nature of his novels and short stories, he couldn't have picked a more inspiring location. Many real places pop up in his works, including Pascoag, Cranston (as Pawtuxet), Newport, and Chepachet in Rhode Island; Boston, nearby Danvers, Bolton, Ipswich, and Salem, Massachusetts; and even Brattleboro, Vermont. Give “Pickman's Model” a read as well, especially if you plan to visit Salem. Based on an entirely true family, and hinting at a delicious family secret that's intrigued me for years, you'll find some clues about the Pickmans in two of Salem's oldest and most haunted cemeteries.

John Updike had rather controversial philosophies on a lot of things, but he was a damn good writer – and he very much loved New England settings. He was born in Pennsylvania but eventually settled in Massachusetts. In fact, he's buried in Danvers, which is right next door to Peabody. His Rabbit series is excellent, but novels like The Witches of Eastwick and The Widows of Eastwick particularly highlight what life in small town New England is like.

There are many other writers whose books feature New England, of course, authors of both classic and contemporary literature. The awesome thing is that the entire region is a bookworm's paradise, with the ability to visit all the places featured in your favorite novels. In the case of writers like Hawthorne and Lovecraft, there are even memorials and childhood homes. Are there any other books about New England that you love?