Neil Gaiman wrote this story about a young girl who isn’t satisfied with her home life. Her parents don’t pay enough attention to her, so she travels to her ‘other house’ with her ‘other mother,’ who is evil. She seems nice at first, giving Coraline everything that she thought she wanted, but she eventually shows her true colors. This is one of the books meant for kids that has a strong message, and will delight adults as well as children.

You all know the basis of the story, but have you actually read it? Lewis Carroll created a random, scattered story that feels like a dream. There are plenty of puns that children would never pick up on. Even if you’ve read it before, it’s worth it to read it again. You’ll notice little jokes that flew over your head as a kid. 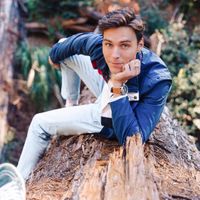 When a guy asks about your weekend plans 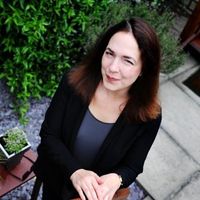 3 The Lion, the Witch, and the Wardrobe

If you read this as a child, you probably didn’t pick up on the religious undertones. The story is strongly religious, and contains many different Christian beliefs. Even if you’re not religious, you can appreciate the way the story is told. It’s an interesting tale that will keep you captivated the entire way through. Plus, it’s a quick read, so it won’t take up much of your time.

E.B. White wrote this children’s story, which has been made into a famous film. It’s about a little girl who takes care of a pig that a farmer wishes to slaughter. The tale is told by a spider, who tries to save the pig’s life. It sounds like a sad story, but it’s worth the read. Even if you know how the story ends, you can enjoy reading the entire book.

5 Charlie and the Chocolate Factory

You’ve all seen the story in film, whether it was the original version or the Johnny Depp version. Roald Dahl was the author of the children’s book that started the craze. If you don’t already know, it follows a young boy who wins a trip to a chocolate factory. Bizarre events occur once he enters, and the children who entered along with him start to vanish. The story, as odd as it seems, is about patience and will power.

Mary O’Hara wrote this book about a boy and his horse. He takes care of her, and treats her as well as he possibly can. But be warned: this book is not for the faint hearted. The horse gets ill, and is close to death. However, there could be a happy ending in store, so don’t worry too much.

Since these stories are meant for children, they’re quick and easy to read. Have you read these stories before? Which one is your favorite? 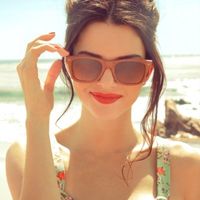 7 Psychological Habits You Need to Adopt ... 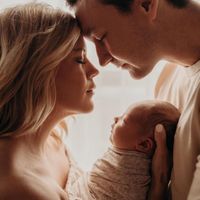 9 Downsides of Breastfeeding for Moms Contemplating It ... 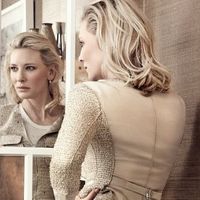 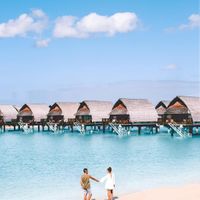 7 of My Favourite Literary Characters ... 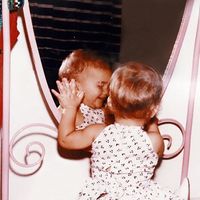 10 Ways to Keep a Toddler Happy in the Grocery Store ... 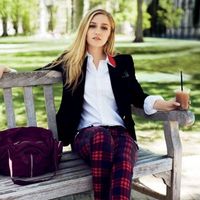 What can replace bread for a sandwich ...
What are low glycemic carbs ...
Your homie kicks the superman because the sky is green. ...
Is kielbasa bad for you ...
What things can i do when i turn 18 ...
What to text a guy after he gives you his number ...
How to avoid camel toeing in bathing suits ...
Is lamb good ...
Funny reply to why ...
What is considered beef ...