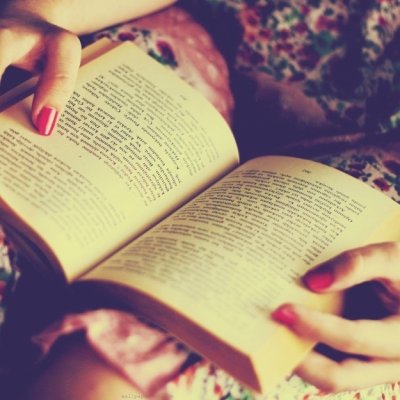 When you read a Charles Dickens novel, you are reading a classic. His novels have remained popular for well over a hundred years because the stories are so relatable. Although they are set in nineteenth century England, it is easy to relate to the struggles and moral flaws of the characters. Because it is possible to relate to the characters, Dickens’ novels are very enjoyable to read.

One of the reasons I fell in love with Dickens’ novels is because each plot is so well developed. He examined a story from all angles and left nothing to chance. As a result, you feel like you are in the story and you become invested in it.

Dickens had a knack for creating wonderful characters, which was probably due to the fact that he would dress up as the characters and act out scenes. Because he did give the characters such care and attention, they become life-like when you read his novels. You care about the heroes and despise the villains.

The language Dickens used was so descriptive. It is why the characters become life-like and you feel like you are in the room with them. While his descriptive language does make them sentences a bit lengthy, it also brings the sentences alive.

While not noted as a mystery writer, Dickens did incorporate intrigue into his novels. Certainly, some of the novels had more intrigue than others. However, novels like, “Our Mutual Friend,” have a lot of intrigue and are wonderful to read if you want a novel full of excitement.

To get a taste of Charles Dickens’ stories, you can watch one of the movie adaptations, but you will be missing out on a lot. Inevitably, there are things left out of the movies, and often these things are what make the book more interesting. Because a movie will never be as a good as a book, reading Charles Dickens’ novels is a much better way to enjoy his stories.

Telling people that you read a Charles Dickens novel is impressive, and while you shouldn’t read his novels solely to impress people, it is a perk. Not only is it impressive because a lot of people find his novels very long, it is also impressive because you be able to catch references made from his books that are often made in the media and on TV shows.