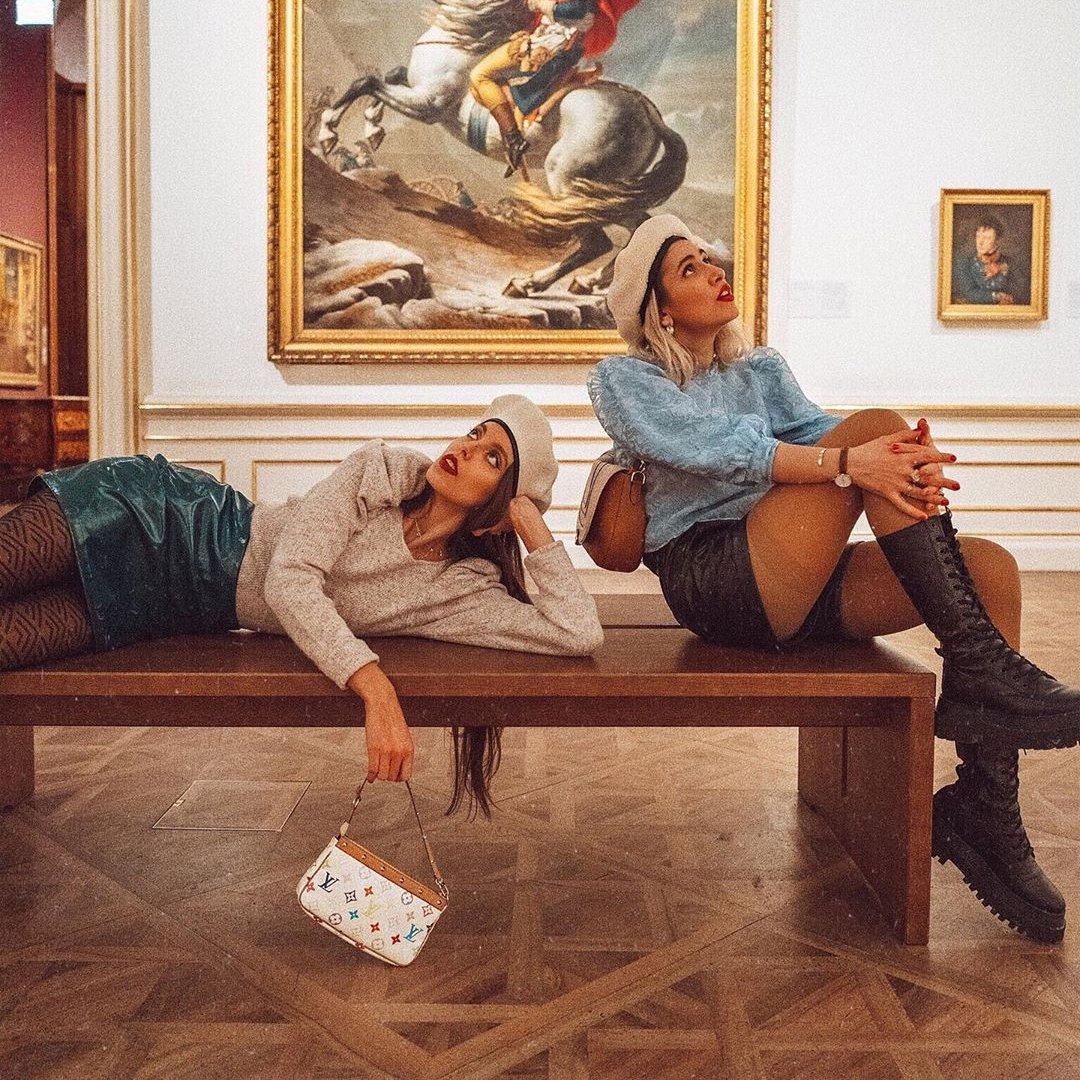 Since John Irving's novels are among my favorites, I've got deep, serious literary-relationships with quite a few of his characters. He's not only one of my favorite authors, but also one of my biggest inspirations, partly because he creates such rich, multi-layered characters. They have flaws and quirks and sometimes they're annoying or downright unlikable – but you end up loving them anyway. His ability to weave such rich, detailed tapestries in terms of his characters and their settings makes John Irving's novels incredibly multifaceted. He knows how to tell a story and how to write it beautifully, and he knows how to create characters you somehow want to have in your life. You'll notice characters from the same books popping up in my list of favorites, but that's because a. I love the books, and 2. I'm still working my way through his extensive bibliography.

“I am doomed to remember a boy with a wrecked voice...” That's how the novel A Prayer for Owen Meany begins. I've yet to come across any of John Irving's novels I don't love, although I haven't yet read some of them, but even when I finally get to Setting Free the Bears and Last Night in Twisted River, this will still be my favorite. Similarly, diminutive, miraculous Owen Meany is my favorite character. I kind of fell in love with him the first time I read the book, I won't lie. From his fiercely passionate nature, hidden beneath his size, to his loyalty to his friends, to his amazing second sight, he's just incredible to me. I don't want to spoil anything, but there's nothing about this character that doesn't make me emotional. And do me a favor – if you've only ever seen the travesty of a movie adaptation, Simon Birch, read this instead. Please.

The World According to Garp is another favorite, and it's perhaps one of Irving's most well-known novels. The movie is pretty popular as well, and I actually enjoy the hell out of it. As much as I love seeing a young Robin Williams, however, the literary version of Garp – whimsical, lost, forever making the wrong decisions – is ten times better. He's touching and infuriating, tender and selfish, boyish and bullish and so perfectly imperfect that you can't help but love him, even when you want to slap him.

The Cider House Rules was actually the first Irving novel I ever read, and I confess that it's mainly because the movie was about to come out and I still nurture a hardcore crush on Tobey Maguire. He wasn't exactly right to play Homer Wells, but there was something charming about him. Wilbur Larch was brilliantly played by Michael Caine, however, but even his stellar performance doesn't touch the real deal. Irving specializes in flawed but still sympathetic characters, and the doctor is a perfect example. He's a haunted man in so many ways, and a maverick, and a hero. His arrogance is balanced by his tenderness, and if he's something of a bully occasionally, his ultimate desire to be a father to every child he delivers makes you forgive him. Good night, Dr. Larch.

Another character from The World According to Garp! I wanted to choose Jenny Fields and had her in this spot, but Roberta Muldoon wins. Everything about Roberta conveys strength – not in the least because she is a trans woman coming into her own at a time and in a place where such freedom of expression was not exactly embraced. Let's place her alongside Jenny Fields, however, because these two women represent such strength, fortitude, and bravery, each in their own way. They prove that strong women do have a place in John Irving's novels.

John Berry is a character in The Hotel New Hampshire, which is a wonderful, messy, layered novel. He's the narrator, and chronicles the lives and antics of his big, boisterous family. He's got some serious issues himself, in a family full of them, and I won't say anything else except to mention that in regards to his issues, I also love his sister Franny Berry. And Frank Berry, actually, and little Lilly, and certainly Egg. Honestly, the entire Berry family is tops in my book.

Ruth Cole is another strong female character, coming from A Widow for One Year. Her mother, Marion, is a marvelous character as well, but Ruth won my heart in this strange, beautiful novel. Living in the shadow of two tragically dead older brothers, growing up in the trenches of her parents' failing marriage, she lives through so very much and the way things come around is just … odd, but odd in that thrilling, inexplicable way John Irving has, so that even the wild coincidences end up making sense.

This might seem a strange choice. Doris is a character in The Fourth Hand, which I never hear many people talk about. It's a very weird novel, certainly, but that's what made me like it so much. Doris is strong in her own right, but since I don't want to give spoilers, you really have to read the book to find out where her strength lies. You don't expect it, that's all I'll say.

Billy Dean, from In One Person, is just a brilliant, brilliant character. This novel is actually filled with memorable characters, and as a coming-of-age novel, I think it's so important. It manages to encompass the entire LGBT spectrum, but in such a thoughtful and realistic way that it will appeal to everyone – as will Billy's journey, which involves discovering that his attractions to “the wrong people” aren't really wrong at all.

I started with A Prayer for Owen Meany and I'll end there as well. Hester Eastman is central to both Owen Meany and his best friend John(ny) Wheelwright, the book's narrator. She is an angry, frothing, raging, wide open hurricane of a girl. She holds nothing back and apologizes for even less. You may want to dislike her when you first encounter her, but give her a chance. She more than redeems herself – and will rip your heart out in the process.

Trust, these are not the only characters I love from John Irving's novels, but they're the ones I keep coming back to, like old friends, former lovers, and estranged family members. Are there any characters who feel that real to you? Name your favorite character from any book, and share a bit about why they touch you so deeply.