7 Novels with Stories That Take Place in One Day ... 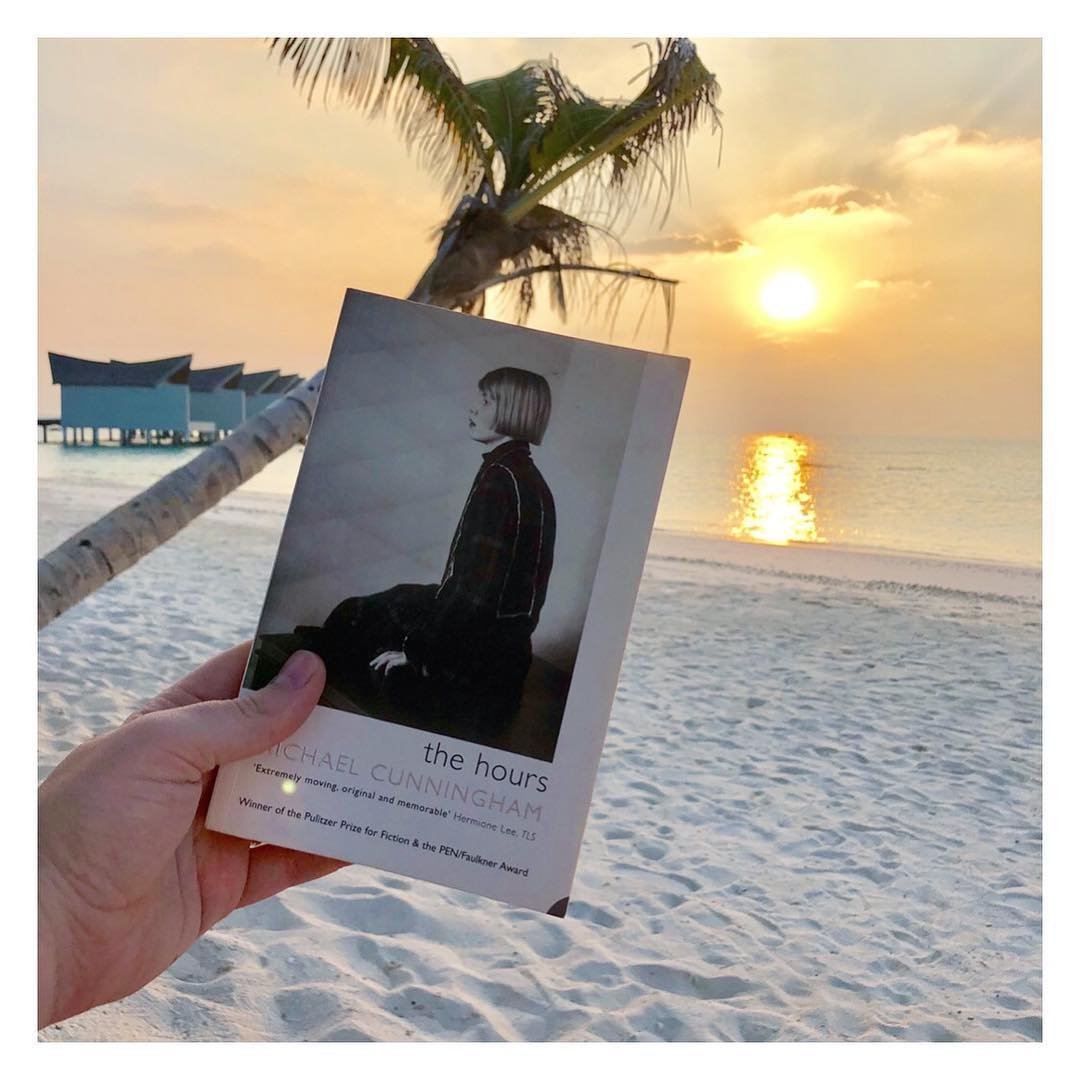 I recently read a book where all the action took place in 24 hours and it got me wondering how many other novels with stories that take place in one day there actually might be. By the way – the technical term is circadian novels. I think it’s quite impressive for a writer to be able to make a whole book out of events from one single day, and seeing some of the names who have achieved this just affirmed this notion. 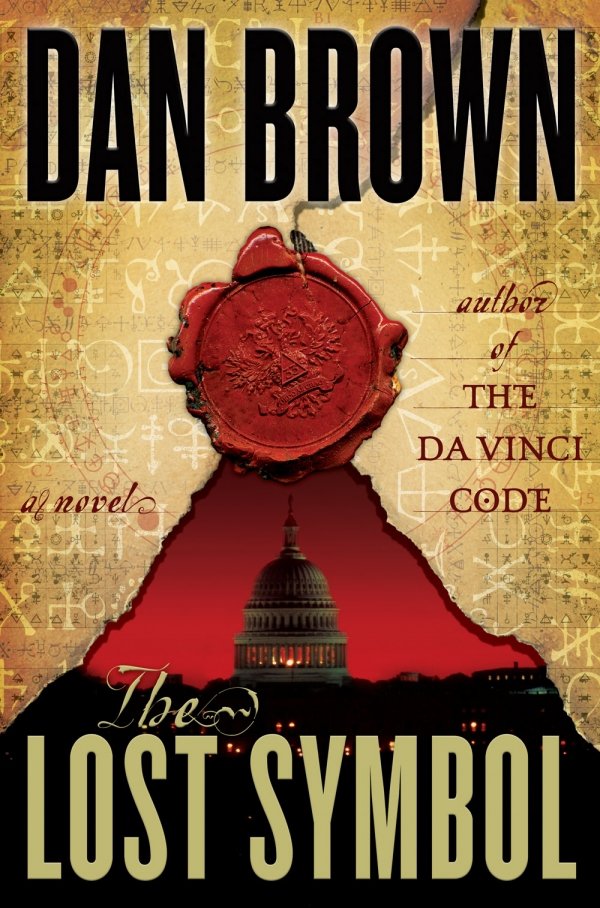 Let’s kick off my list of novels with stories that take place in one day with the one that inspired me to ponder on this very topic. Although spanning 2 separate days, The Lost Symbol concludes within a period of 24 hours so it does indeed qualify. Dan Brown’s serial mystery solver Professor Robert Langdon is back and on the trail of kidnappers of his friend and mentor. Be dragged along at Indy 500 pace as Langdon enters the mysterious and enigmatic world of Freemasonry and the science of Noetics to uncover the Lost Symbol. It was originally announced this would be made into a movie, but it seems they’re going with Inferno first. Shame – the breakneck speed of The Lost Symbol will captivate movie goers, I’m sure. 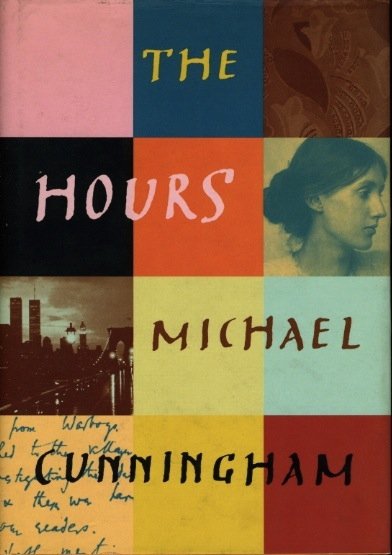 The Hours was the original working title Virginia Woolf gave to her novel Mrs. Dalloway, and the Michael Cunningham novel was inspired by this classic, winning the author a Pulitzer Prize. I think if you have seen the movie adaptation of The Hours (which starred Nicole Kidman, Meryl Streep and Julianne Moore), it is definitely worth your while reading Mrs Dalloway. It will give you a greater appreciation of The Hours, which follows a day in the life of three different women from three different points in time, one of whom is Virginia Woolf. Enjoy as three very different women reflect on her reality, each exploring the recurring themes of sexuality, feminism and mental illness. 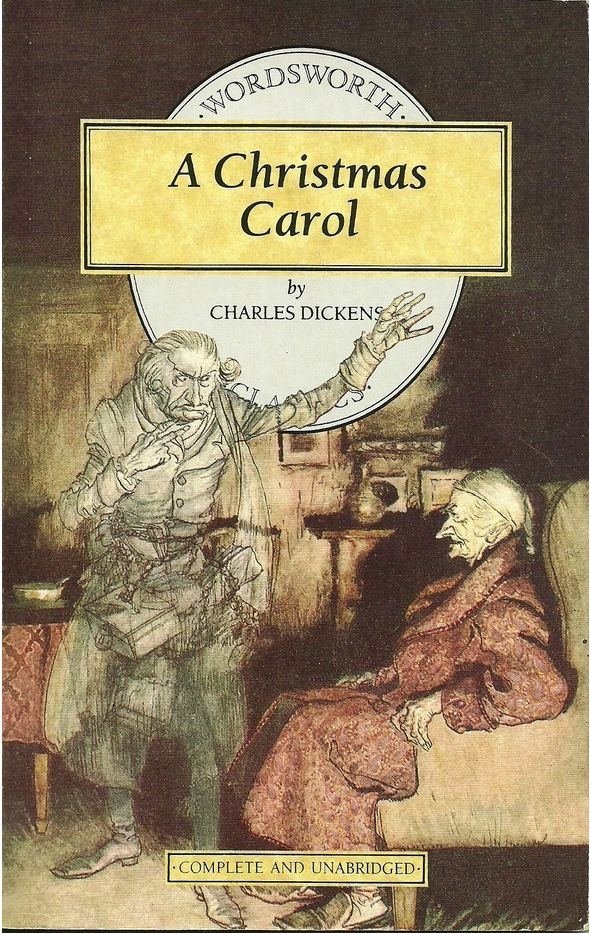 We all love this story so much – right? But until I was thinking about this article, I had never consciously realized this Dickens favorite is indeed one of the novels that take place in a single day. No doubt most of you can probably relay the story verbatim, but for those who are not familiar with this absolute classic tale in The Christmas Carol, we meet Ebenezer Scrooge and his long suffering employee Bob Cratchit. Scrooge is the meanest and most miserly man in the world until he is visited on Christmas Eve by three ghosts. Your heart will leap in joy at his transformation and sink to depths of despair at the fate of Crachit’s son. 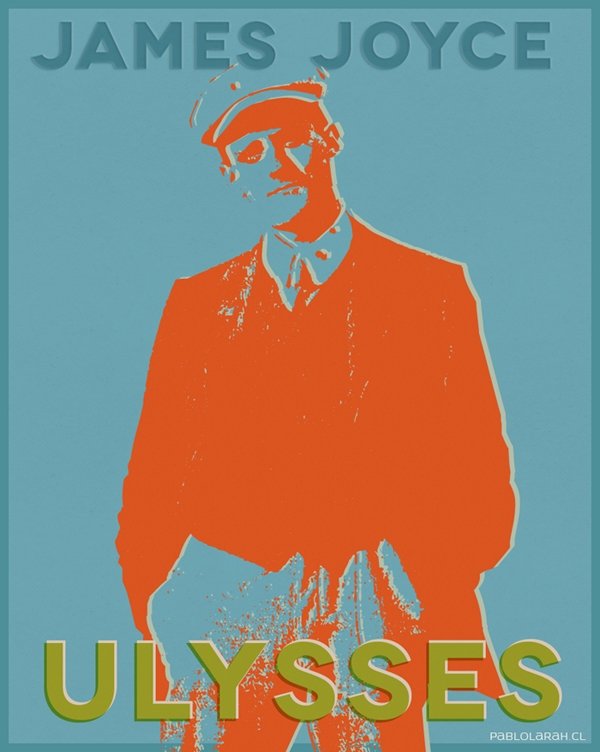 This novel is so well respected in Ireland that every June 16th Dubliners (and Joyce fans from around the world) celebrate Bloomsday. This novel may take place over the span of one day (unsurprisingly June 16th), but unless you can settle in for a reading marathon, this is one to be read slowly so you can drink in every delicious word and every glorious sentence Joyce magically wove to tell the story of Leopard Bloom and his walk through Dublin’s streets and the people he meets along the way. Ulysses is a must for anyone with a passion for literature and is considered one of the very best works of Western literature. 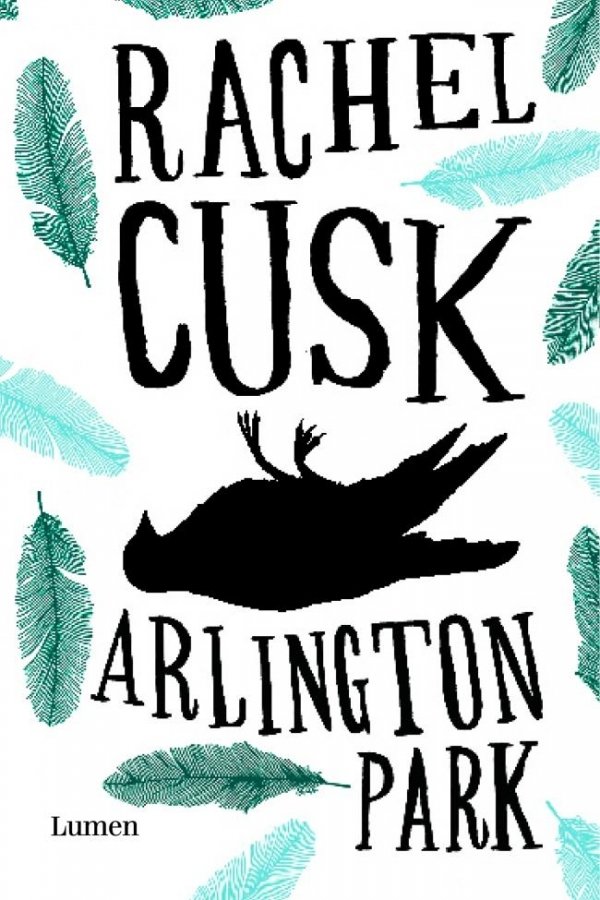 If you can’t identify with Leopold Bloom and allusions to classic Greek mythology or circadian novels that delve too deeply into human emotions to be considered light reading, maybe the fate of three young mothers trapped in London suburbia is more your thing. Arlington Park is a typical suburb where mothers have to get husbands ready for work, do the school run, go shop and prepare family meals. Outside today it is raining and there’s this evening’s dinner party to look forward to. But are they looking forward to it and what conflicts will arise? You’ll just have to read it to find out, won’t you? And I hope you do because, if you have been paying attention, you’ll see that it is inspired by another of the books I’ve listed. 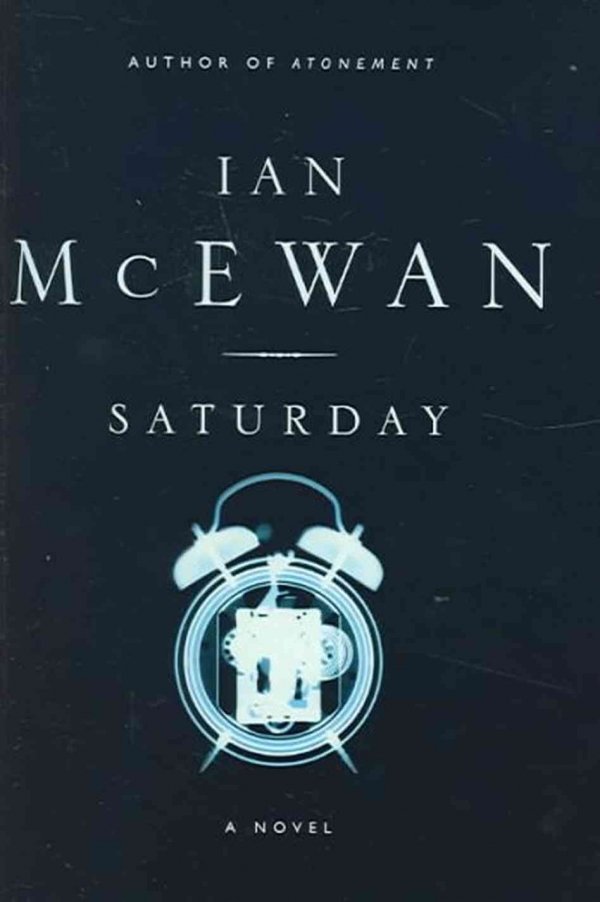 It’s Saturday and Saturday for neurosurgeon Henry Perowne is a day off. This Saturday, however, is no ordinary Saturday. Henry lives in Fitzrovia and not far away, the London streets are filled with a rally protesting against the Iraq War. Henry squeezes all his usual planned activities in, including sex and a game of squash, but he also experiences a traffic accident, a political argument and an encounter with a troubled and violent man. And on his days off, Henry doesn’t usually perform risky brain operations. This Saturday is different though! 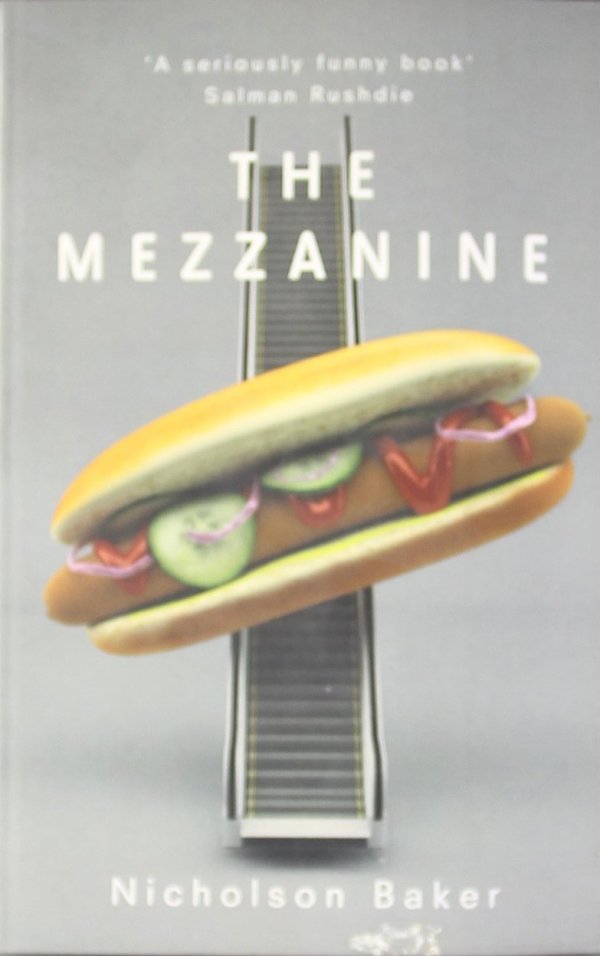 You will either be drawn into this narrative or give up just a short way in. If you stick with it – I did and loved it – you will enter the mind of Howie as he rides the elevator one lunch break. Howie’s thoughts are not earth-shattering, they aren’t deeply insightful and they won’t make your heart sing. Are plastic straws better or worse than paper ones? Why popcorn poppers? And, how about vending machines? Perforations? The layout can be a little hard work as there are many, many and extensive footnotes but if you do read it, you will have an interesting navigation through the trivialities of life as one man sees them.

If none of these are to your taste, there are other circadian novels you might like to read. Christopher Isherwood’s A Single Man, considered a seminal work of LGBTQIA literature, Mrs Dalloway by Virginia Woolf that has spawned others of the genre, Philip K Dick’s Do Androids Dream of Electric Sheep? (on which the movie Blade Runner is based), One Day in the Life of Ivan Denisovich by Soviet dissident Alexander Solzhenitsyn and Seize the Day by Saul Bellow. I’d love to hear if you have read any of these and what you think. Do share in the comments.