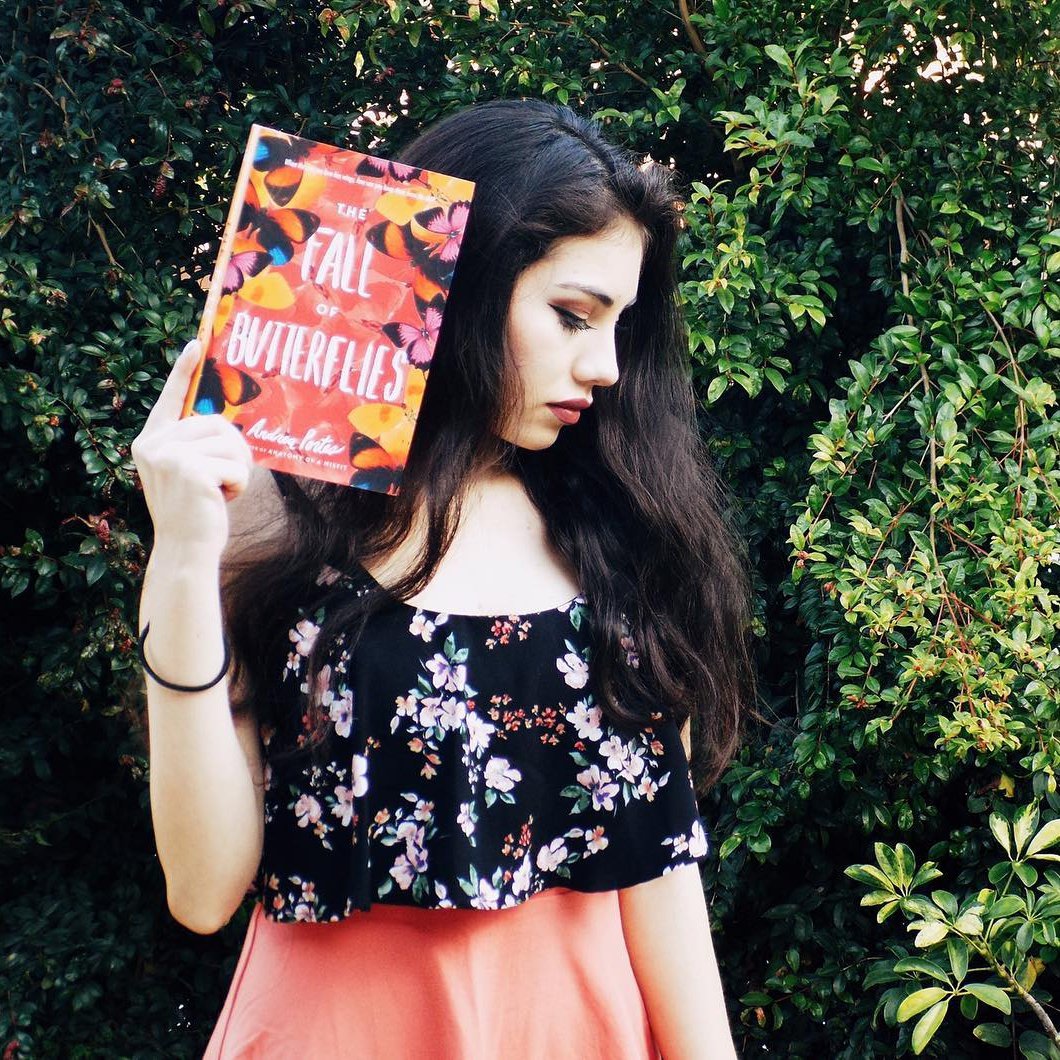 You don’t need to look far to find inspirational and strongwomen. With the rise of girl power comes more recognition for ladies and morecheers for their success. I’m sure we’ve all wondered how they’ve gotten towhere they’re at, though. Of course, we can assume they’ve worked hard, but Ialways wonder if they have a secret or two worth sharing. There happen to besome pretty awesome books out there that these successful women have read andrecommended, so get your reading glasses on and dive in! 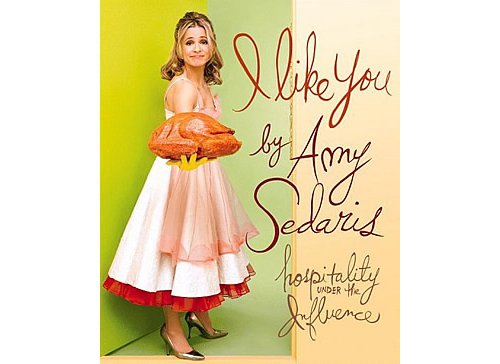 I love a book that makes me laugh, and this book will keep you laughing till the end. Amy Poehler loves it for the same reason, claiming that Sedaris’ relatable read is ‘hilarious and beautifully designed.’ It explores the life of a hostess in the ’60s who takes us through how best to entertain our guests and shows us some flamboyant recipes along the way. Buy it here. 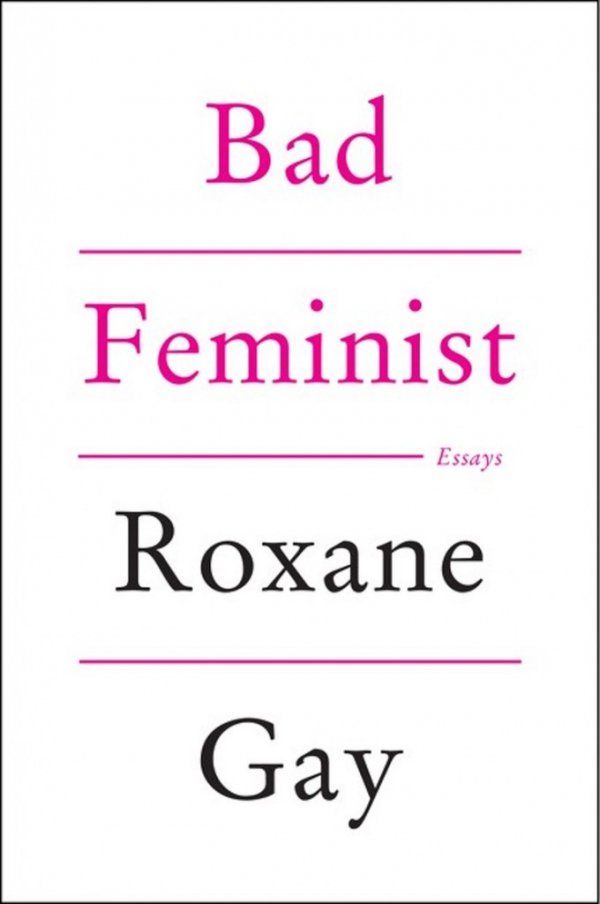 “Pink is my favorite color. I used to say my favorite color was black to be cool, but it is pink—all shades of pink. If I have an accessory, it is probably pink. I read Vogue, and I’m not doing it ironically, though it might seem that way. I once live-tweeted the September issue.” Is this woman a feminist? In this inspiring book, Roxane Gay takes us through her journey and evolution as a woman, letting us know we are not alone in our plights. This book is a serious page turner, each essay more relatable than the last! Buy it here.

3 J. K Rowling: the Woman Who Walked into Doors by Roddy Doyle 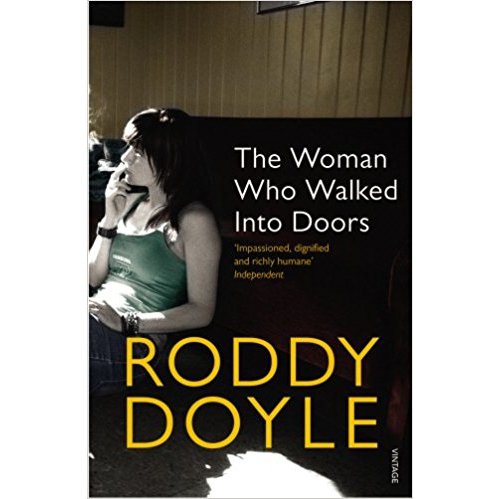 You know you’re onto a winner when J.K Rowling recommends your book. This book follows a woman who has come out of a difficult, violent relationship and has a drinking problem. J.K says she has never come across such a relatable, believable female character who was written and created by a man. Buy it here. 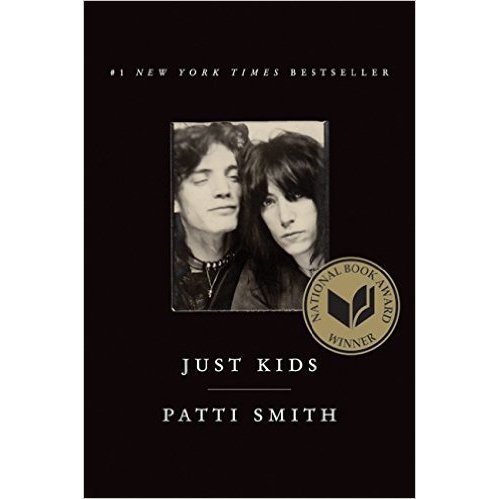 Emma loves this book because it pushes boundaries, calling it ‘honest and brave’. This book tells the story of two artists that would support, and carry each other to unexpected international success. Telling a great tale through faith in friendship and a journey into fame, Patti tells her story of the late sixties and early seventies in America, and the politics and revolutionary backgrounds of women. Buy it here.

5 Beyoncé: We Should All Be Feminists by Chimamanda Ngozi Adichie 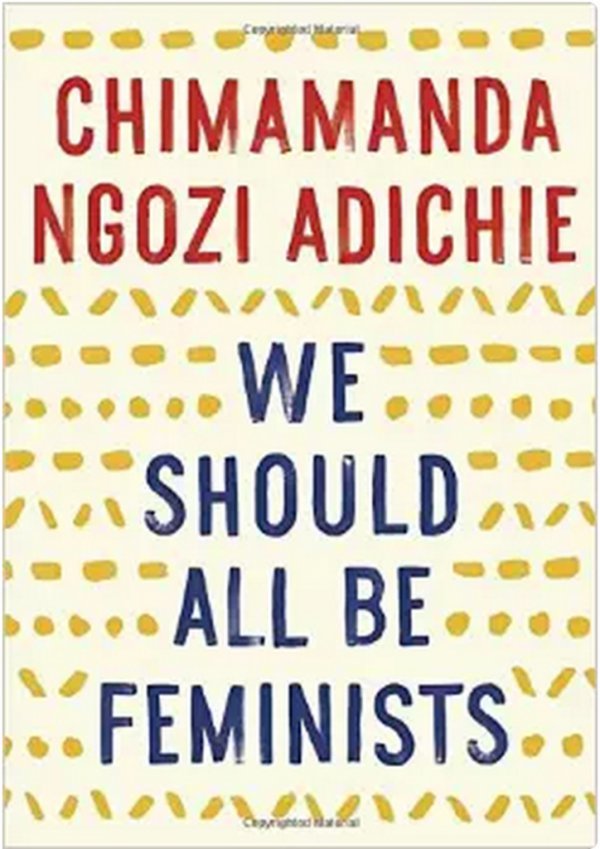 The Queen of female empowerment, Beyoncé recommends this read and claims it to be one of her greatest influences. The chilling beginning speech featured in her track ‘Flawless’ is by Chimamanda, so it is no shock we should pick up the book! Perfect for encouraging women, and building them up. Buy it here. 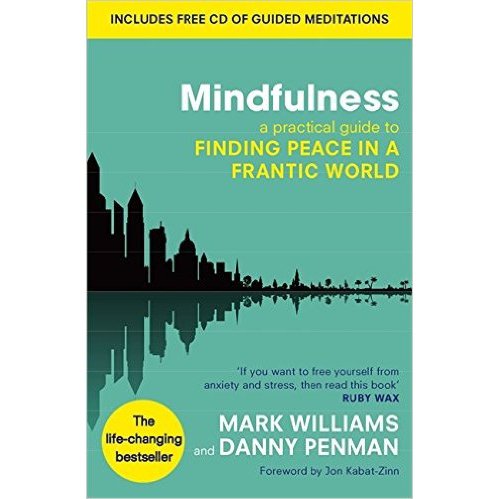 Arianna believes in finding mindfulness in a fast-paced world. This book is on plenty of successful women’s reading lists because it helps you find zen in the world of stress. This book will help you relieve anxiety and stress, whether you’re brushing your teeth or drinking your morning coffee, you can practice mindfulness wherever you are. Buy it here. 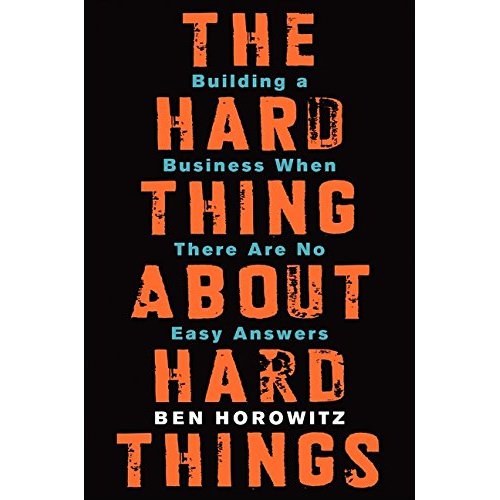 Chloe is the co-founder of Made.com and creative advisor to Soho House. So she knows the pressure of building a business. She says this book gave her motivation and contains a brutally honest perspective on the difficulties and setbacks that come when you’re running a business. Buy it here.

Which books are you adding to your reading list?