7 Brilliant Dystopian Books Worth Checking out ... 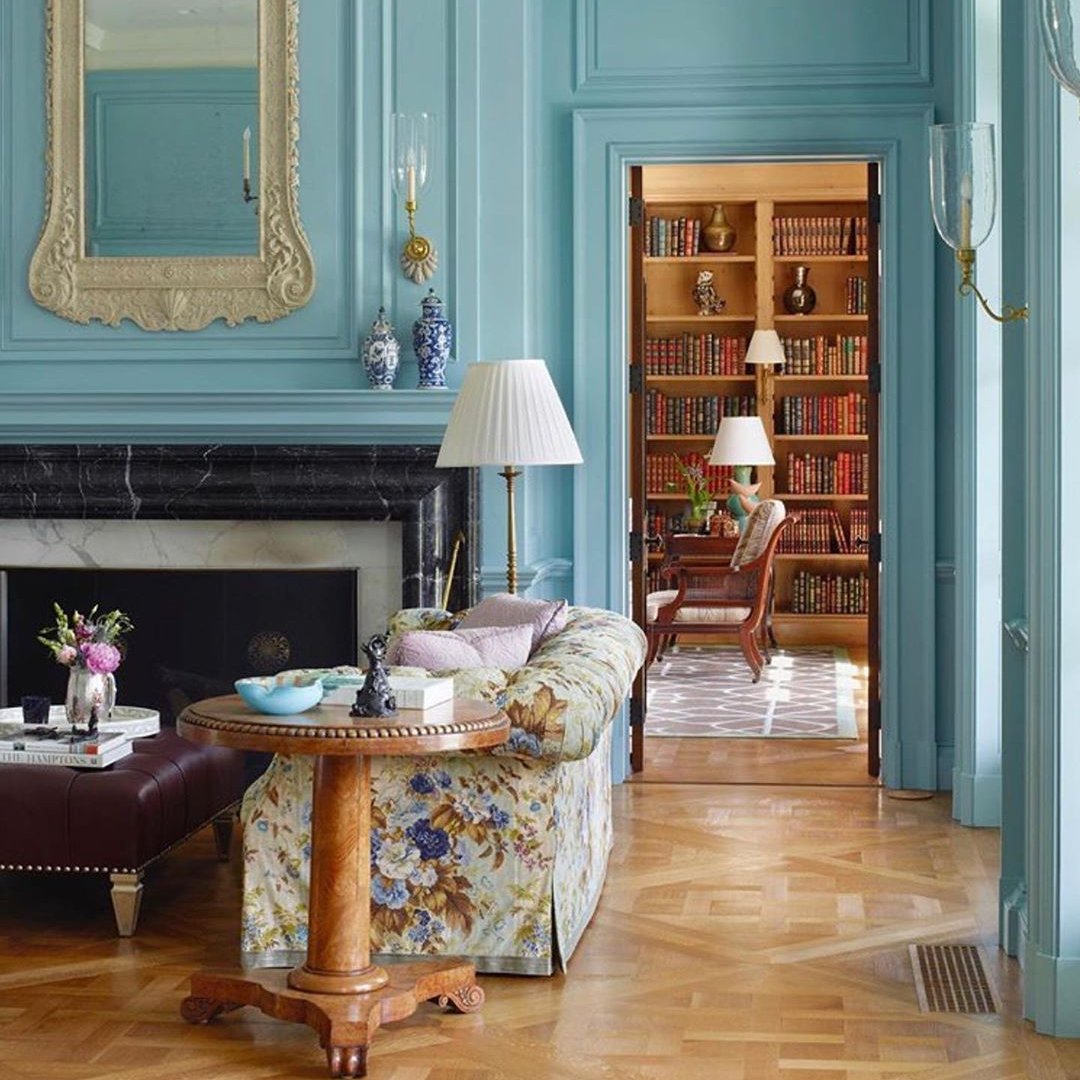 I tend to settle with dystopian books because reading about utopian societies would be a little bit dull. Just imagine every character always happy and always satisfied - it really defeats the whole purpose of entertainment. Dystopian literature is just the opposite of an ideal world; it is often about a degraded society living in ghastly conditions and citizens fighting to survive. Yes, dystopian books are filled with war, death and despair but there is a certain sense of ‘rightness’ when reading about dysfunctional societies since we get to appreciate our reality after. 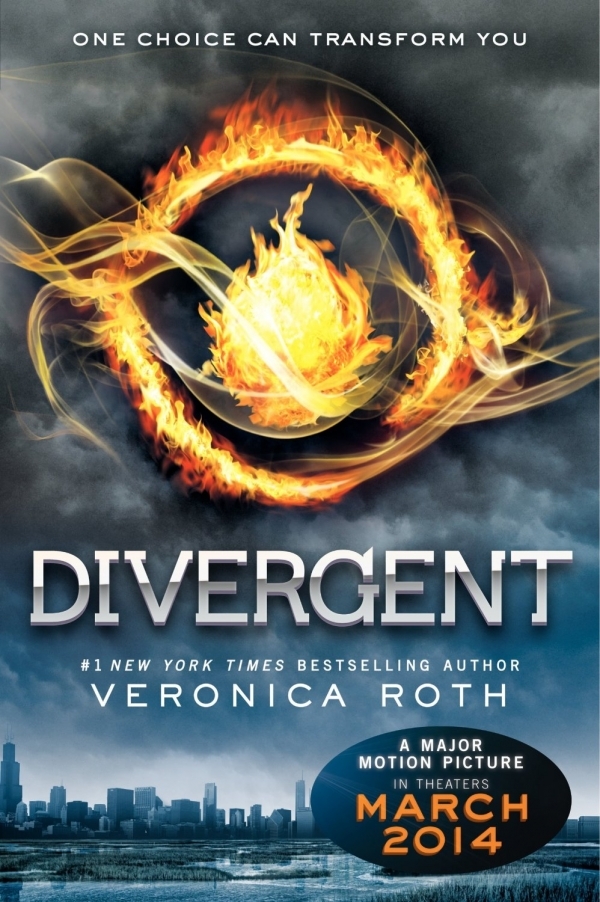 The Divergent trilogy by Veronica Roth is set in a world, which is divided into five factions: Candor, Abnegation, Dauntless, Amity and Erudite. On an appointed day of the year every sixteen-year-old citizen, including the main character Beatrice has to choose which faction he or she will remain in for the rest of his or her life. Divergent is a powerful book series that does a great job transporting you to another world to the point that it becomes hard to return to the real world. It’s a very striking book with philosophical concepts and a strong female character that is admirable and courageous. Just like all of the other dystopian books, Divergent is humorous, action packed, relatable and plainly enjoyable! 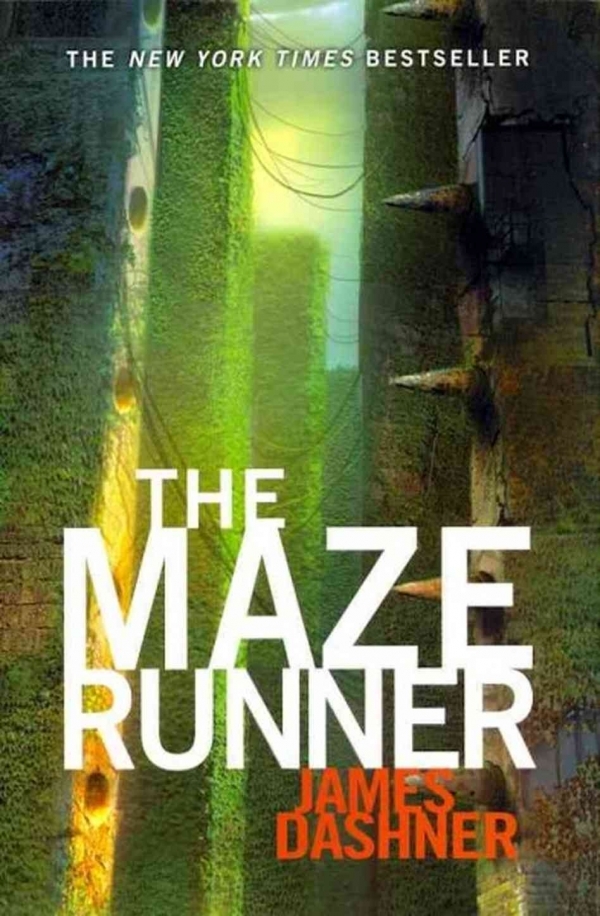 The Maze Runner trilogy takes place in "the Glade", a manipulated and secluded place that is surrounded by a mysterious and dangerous maze filled with nightmarish Grievers. The population is made up of 60 boys and a new boy arrives every 30 days. Despite their hard efforts to escape and survive, they are slowly giving up hope. That is until Thomas joins their efforts and a girl follows his arrival. This book kept me up for hours until I got to the last page. It’s intense, entertaining and definitely praiseworthy! 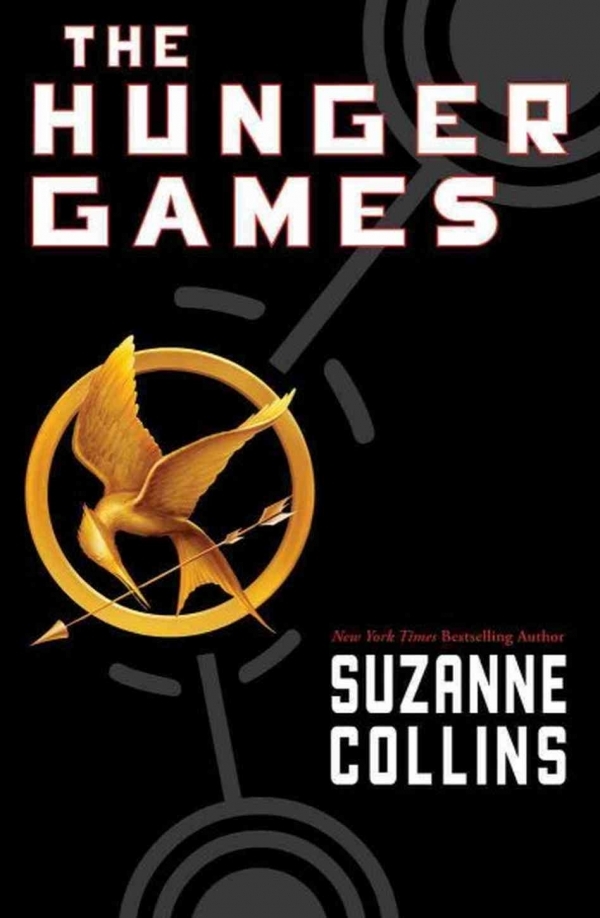 I don’t know if there is any point in discussing the plot of this series due to its overwhelming popularity but just to stay with the format I’ll carry on! This book is set in North America at a time when it is divided in 13 districts, each district designated with its own purpose. Every year one boy and one girl is chosen from each district to participate in the televised event ‘The Hunger Games’ in which the motto is “Kill or Be Killed”. This series is definitely a page-turner filled with action, romance, mystery and betrayal that you can’t afford to miss. 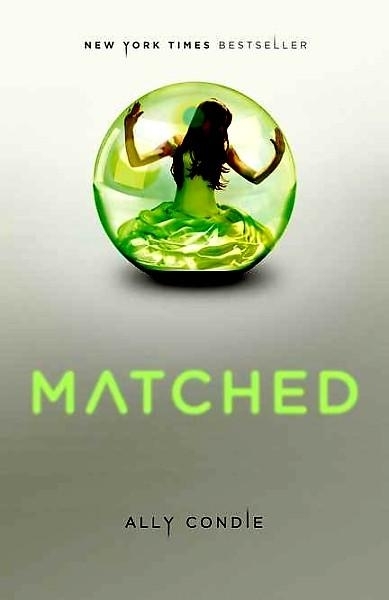 Matched is a unique take on a romance that is unpredictable and original. It revolves around Cassia who has been following the Society’s needs and beliefs all of her life. They told her what to believe, what to read and what to eat. That is until she saw Ky at her marching ceremony with Xander. The government has embedded the idea that Xander was the ideal choice for her, but now her gut is telling her otherwise. The Society was capable of manipulation for years, but will they be able to restrain Cassia? Although this series is directed toward young adults, the storyline is complex enough for older readers to enjoy and since when were romance stories directed only toward teens? 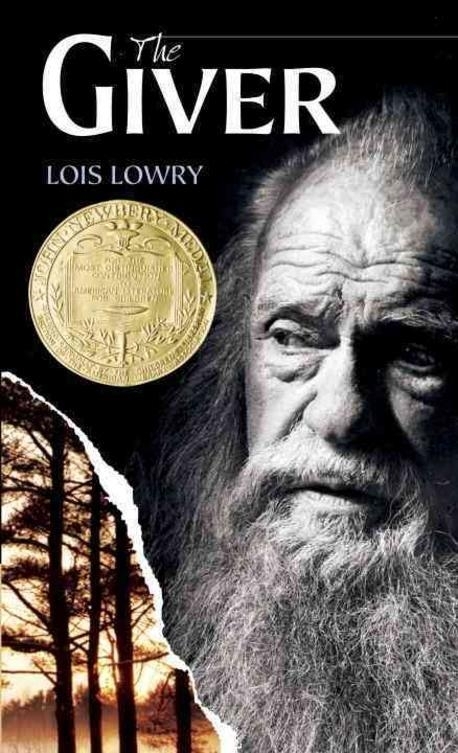 The Giver is a classic novel that we, as a society, hold up to a high standard for a reason. It’s a quintessential dystopian novel about a world in which pain, fear and struggles don’t exist, but there is also no real pleasure nor intense feelings. There are no choices or options; everything is in an orderly format. The Giver is a wonderful book with an intricate story that is thoughtfully crafted. It really makes the readers think about the world of sameness and that the ideals that we would want to have, may not be idealistic at all. 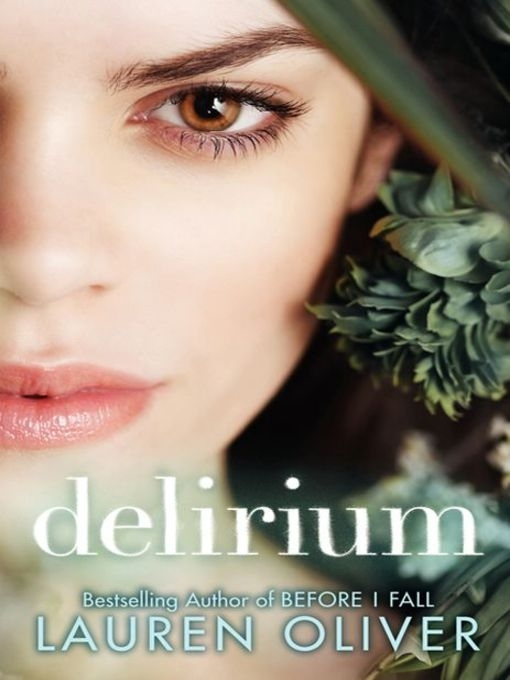 Delirium has a very similar concept as Matched. It is about a world in which the government keeps its people safe by dictating their future including who everybody will marry. At the age of 18, every person gets the cure for deliria, which is also known as love. People believe that the cure is what is right and that the government only wants what is best for the people. However when Lena falls in love with Alex, 95 days before the cure, she begins to doubt the power and intentions of the government. This brilliant series explores the concept of love as a disease in a very understanding way. 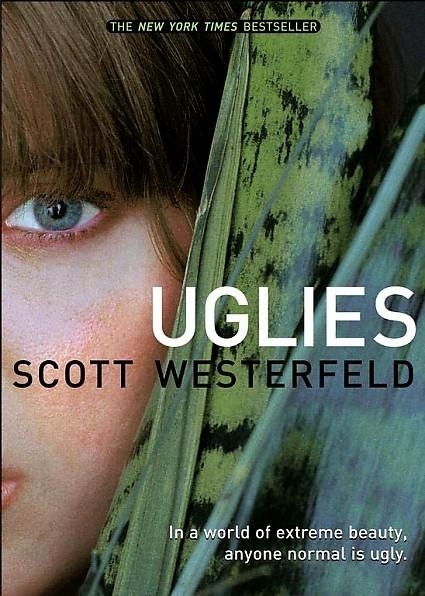 How many times have you wished to be as pretty as the model on the magazine? If not all the time, you probably wondered how it must feel to be her at least once. The Uglies trilogy revolves around the concept of beauty. It is set in the world in which every person gets an operation to turn from convincingly unattractive into stunningly beautiful. However the world of beauties is not so ideal after all and everything has its price. It is a very improbable plot but that’s why it is dystopian literature.

If you enjoy looking into the order of a variety of societies, you would find comfort in dystopian books, which really make you think about the world in a different way. It really makes us appreciate that our government doesn’t run annual hunger games, divide us into factions or dictate our feelings. If you had the chance to get sucked into one dystopian world, which one would it be?