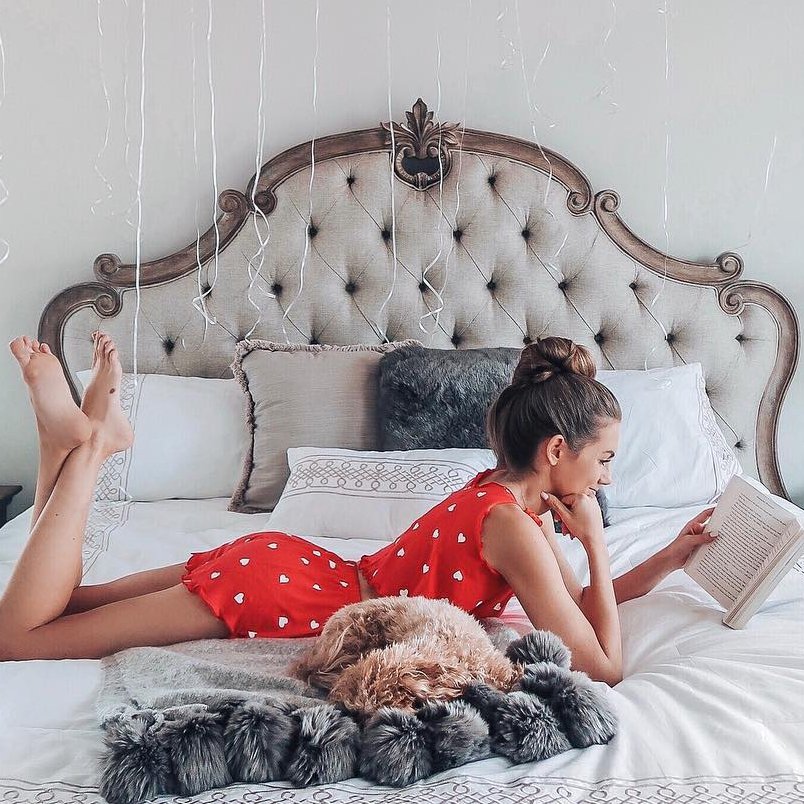 1. Start It up. Why Running Your Own Business is Easier than You Think by Luke Johnson

Luke is a Financial Times columnist and he does a pretty good job in the book, though his over-dependence on quotes becomes tiresome. The biggest redeeming feature is that he has written a motivational book, but I didn’t get the impression he fully intended it to be a motivational book. I felt he was trying to give quantifiable advice. He put the idea of me going into business on my own in a more realistic and grounded light. I particularly liked the fact he exposed some of his flops rather than focusing 100% on his successes. This is a great choice when it comes to books to read if you're thinking of quitting work.
$16.00 at amazon.com

I didn’t like this book and I knew I wouldn’t when I read the title. It was vague with very little real advice other than a bunch of, “Reach for the stars” and, “You can do it” advice. I also didn’t agree with some of his awful advice, such as approaching distressed homeowners. However, I found the parts about networking very interesting. They wouldn’t have pushed me to quit my job, but if I were to quit my job, I may do a lot better when networking thanks to Mark.
$13.33 at amazon.com

3. The Big Leap: Conquer Your Hidden Fear and Take Life to the Next Level by Hendricks Gay

This has to be one of the most frustrating books I have ever read, mainly because the author pops up with some really great ideas, and just when he is getting to the meat of the idea, he changes the subject. He is an arrogant writer, and many of the concepts in his book are very dubious, but there are a few lessons I took away that seem to have stuck with me, and that is enough to tentatively suggest you read this book with a critical and skeptical eye. The parts on self-sabotage are oversimplified, but many people are so unaware of any form of personal self-sabotage, that even the book’s pop-psychology will help them. I like the comments he makes about setting upper limits because I too feel that we impose our own upper limits without ever pushing to see if we can exceed them.
$9.48 at amazon.com

You may be surprised that I have not chosen books that I am gushing about. I have done this deliberately. Quitting your job to work for yourself is a huge decision and it should not be based on piles and piles of positive motivation and affirmations. You need to remain balanced to make an informed decision.