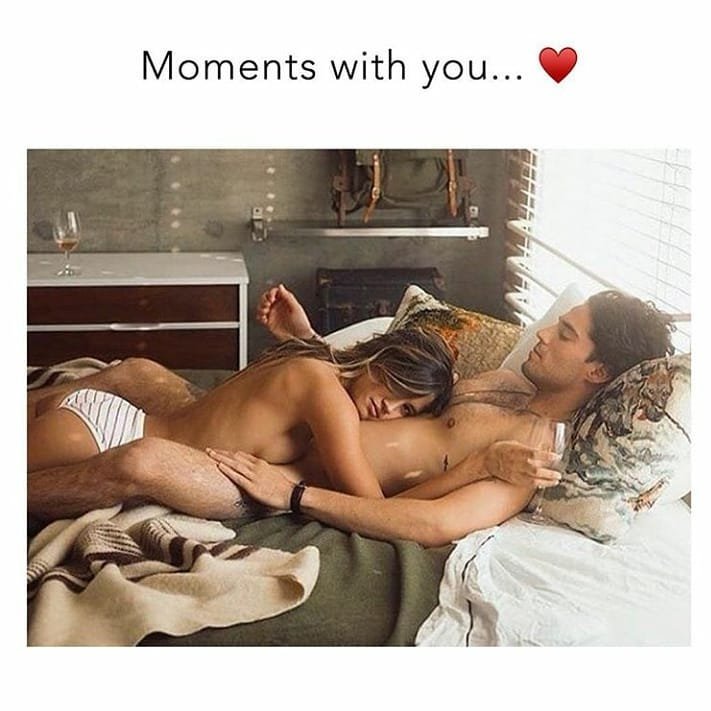 One of the most prolific of the prize winning female authors, Margaret Atwood has won the Booker prize and a whole host of other awards and honorary degrees. Highly recommended are The Blind Assassin, which won her the Booker Prize, and The Handmaid’s Tale, set in a world with incredibly low fertility where fertile handmaids must join a couple to try and have a baby with the husband, much to the wife’s distaste.

This talented lady was the first ever woman to win the Nobel Prize in Literature. She was Swedish, so you’ll probably have to get your hands on the translations, but if you’re looking for a more unusual book to read with your children, try The Wonderful Adventures of Nils, a charming tale of a boy that goes flying with wild geese. Its popularity can be seen in the numerous film adaptations in several languages.

African American author Toni Morrison is not just a writer but an editor and professor too, and is still working hard, being on the editorial board of The Nation magazine, at the age of 82. One of the most celebrated prize winning female authors, she has won the Nobel Prize, the Pulitzer Prize and the Presidential Medal of Freedom, which is the highest civilian award in the USA. Notable works include Beloved, The Bluest Eye and Song of Solomon.

If you enjoy reading short stories, then you should definitely check out Alice Munro’s work. This amazing lady was still writing well into her 70s, and is reportedly a contender for the Nobel Prize every year. It’s difficult to recommend any specific works because they’re all fabulous, but try The Progress of Love and Runaway, both of which are diverse and fascinating short story collections.

Nobel Prize winner Nelly Sachs was a Jewish German poet and playwright who became a spokeswoman for the plight of the Jews during World War Two. Having a very sheltered childhood due to frail health and spending several years in a mental institution, this fascinating woman wrote intensely lyrical poetry that was influenced by German Romanticism. There are several collections of her poetry, but the best thing is that individual poems can be accessed online. Look for “Already in the Arms,” “Israel” and “We Orphans.”

One of the best known of the female prize winning authors, Doris Lessing is a winner of the Nobel Prize and many other prestigious awards. She has written on three very different themes in three very distinct periods: communism, psychology and Sufi (essentially part of the science fiction genre). Her most celebrated works include The Golden Notebook, Children of Violence and The Good Terrorist.

All of these prize winning female authors are not just incredible writers but incredible women who have helped to make the world into what it is today. Whose work will you be picking up first?