7 Sequels You Wont Believe Were Written by Different Authors ... 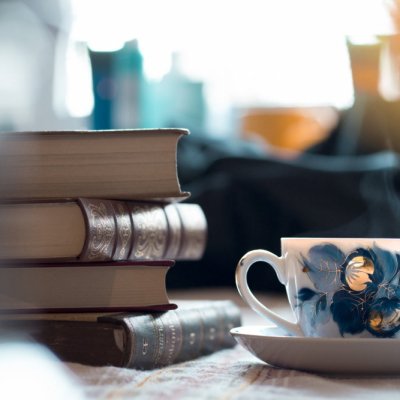 Authors often write a sequel to one of their books when it proves a success, or because they have more of the story to tell. Sometimes, however, the sequel is written by a different author altogether after the original author's death. It's a brave writer who takes on the task of following up a much-loved literary classic, but this has happened with some pretty famous novels … 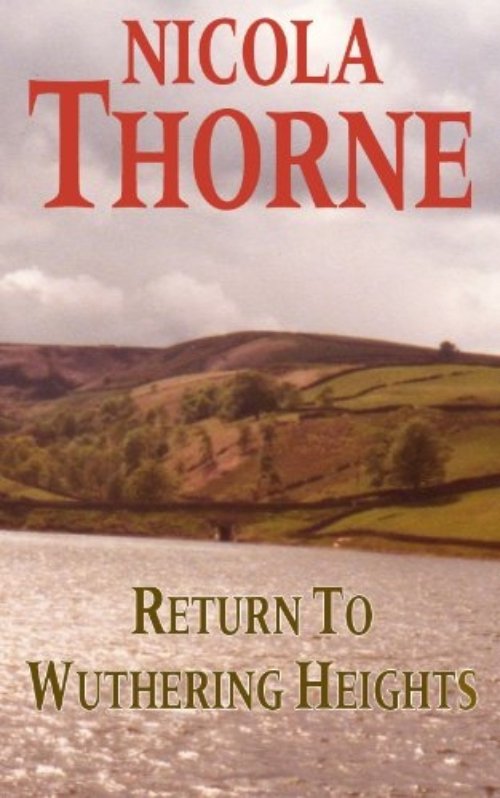 Emily Bronte's only novel not only inspired Kate Bush's first hit, but also this little-known sequel by Nicola Thorne. It's Wuthering Heights: The Next Generation, with moodiness on the Moors carried on by Cathy and Heathcliff's children. In a typical soap-opera twist, the previously unknown son of Heathcliff even turns up …

2 60 Years Later: Coming through the Rye 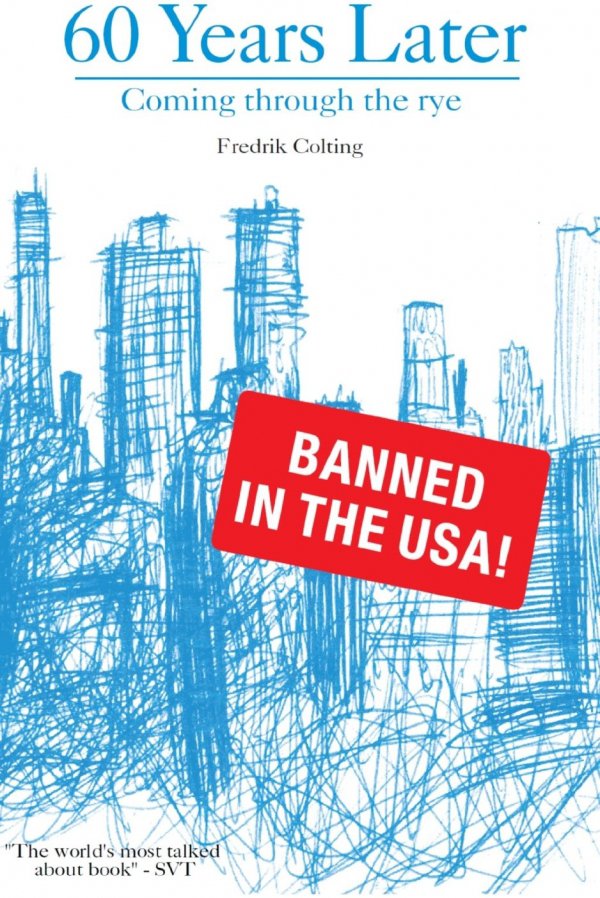 Rather than writing a straightforward sequel, the 'new' writer can of course opt to do something a little different with the characters. In this sequel to Catcher in the Rye, Fredrik Colting has JD Salinger actually meet up with an older Holden Caulfield, the hero of Salinger's original novel. Salinger himself was still alive at the time, and promptly took legal action for copyright infringement, 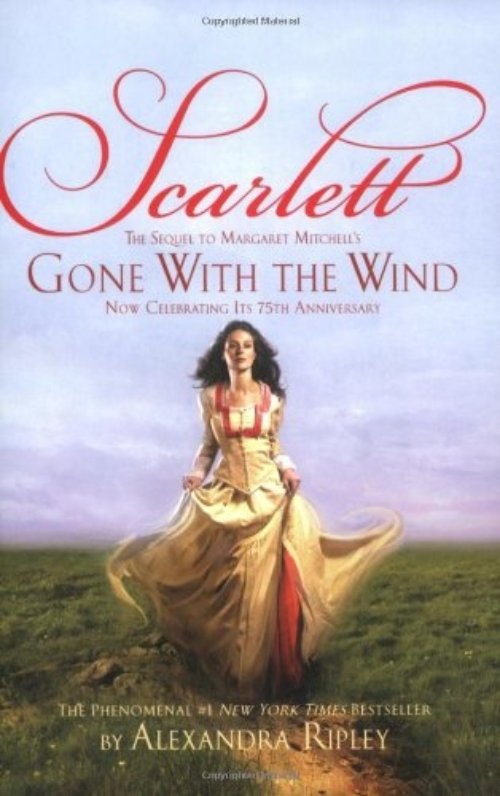 However, sometimes an author's estate does authorise a sequel, as was the case with the follow up to Gone With The Wind. Frankly it's hard to imagine why anyone thought this should be written. I'm always impressed by the decision to end a book or movie without a happy resolution, and Rhett walking out on Scarlett is where the story should have ended. 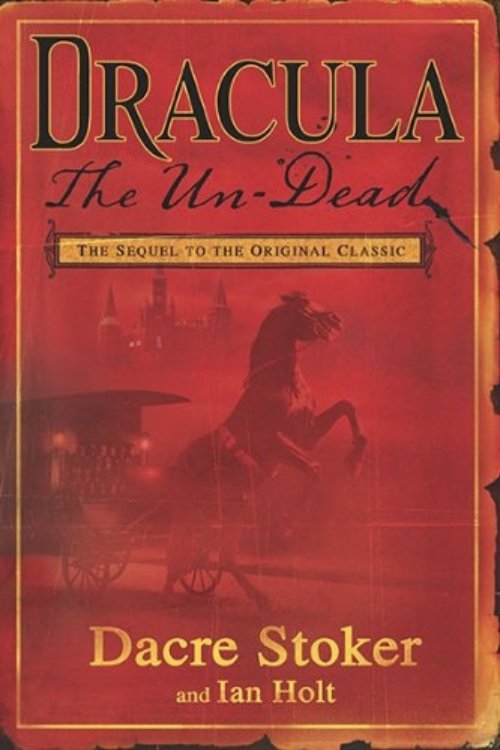 This sequel was written by a distant relative of Bram Stoker, so there would seem to at least be some connection. However, just because one person can write does not mean that a relative of theirs can! But this sounds like an imaginative take on the Dracula legend, in which Stoker tries to adapt his book into a play, while it turns out that vampires really do exist … 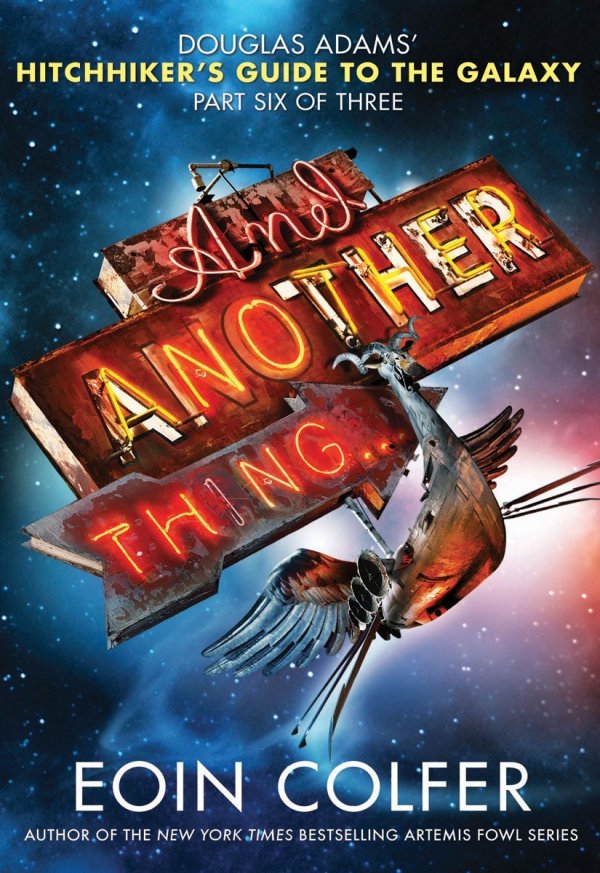 If you're going to write a sequel to someone else's book, then it helps if you're regarded as a decent author in your own right. Eoin Colfer, author of the Artemis Fowl books, was picked to follow up Douglas Adam's Hitchhiker's Guide to the Galaxy. In a very Adams-esque way, it's touted as being the 'sixth book in a trilogy'.

6 A Memory of Light 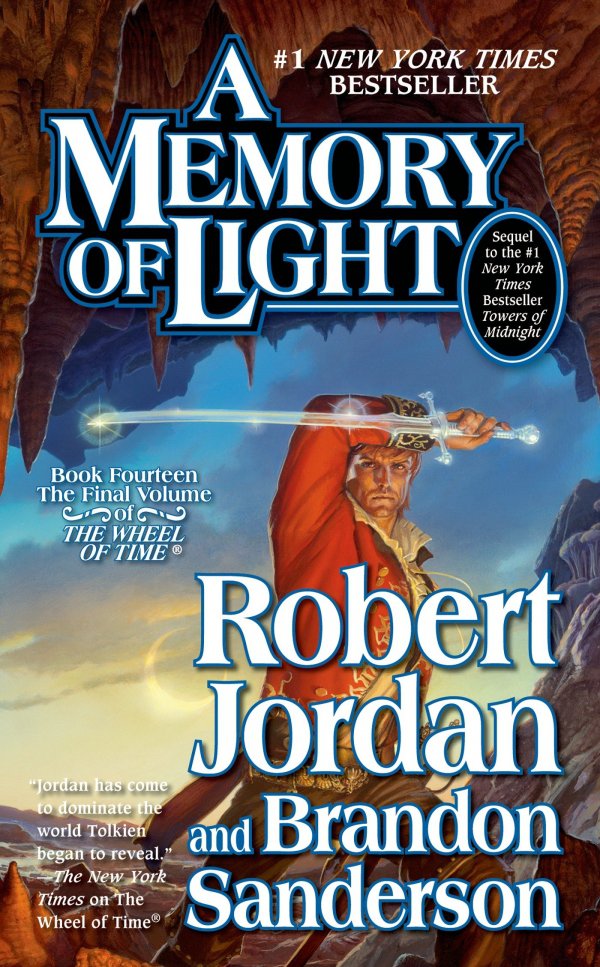 amazon.com
There is probably no greater rage than that of a sci-fi or fantasy fan unhappy with how their favorite book is treated. They often have very definite ideas about where a story should go. Sadly Robert Jordan died before completing the final book of his epic Wheel of Time series. His notes were later handed over to another brave writer, who took on the task of trying to keep all those expectant fans happy … 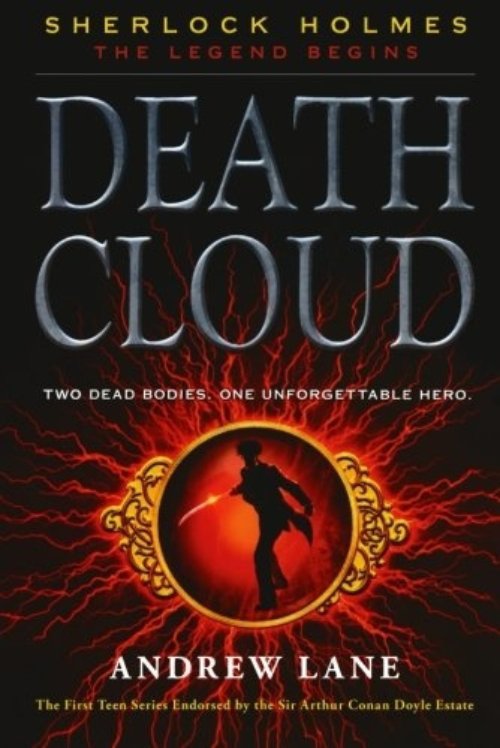 There's seemingly no end of retellings of the famous detective these days, what with Sherlock and Elementary. But if you're interested in reading about Sherlock's early life, there's this series of books by Andrew Lane. They're aimed at the young adult market.

What do you think of authors writing a sequel to someone else's book? Is it literary theft, a lack of imagination, or filling in the gaps?