7 Novellas You Can and Should Read in One Sitting for Girls Who Don't Want Long Stories ...

When you're busy with work and school, it's hard to find time to read the books you want to read. That's why you should stick to reading the shortest books you can find around this time of year. That way, you'll be able to finish a story in one sitting. If you're not sure where to look in your bookstore, you should start by finding these famous titles:

1 The Old Man and the Sea by Ernest Hemingway

You've heard of Ernest Hemingway, because he's one of the most famous authors who have ever lived. If you've never read one of his stories before, you should start with this one. It's about a Cuban fisherman who spends time in the water trying to catch a giant marlin. Even if you find fishing boring, you'll end up being entertained by this little tale.

2 The Awakening by Kate Chopin

This novella was shocking when it was first published, because it's an honest way of looking at female infidelity. Basically, it's about a woman who is trapped in a marriage that she doesn't want to be in, so she finds a new man that is able to fulfill her physical needs. 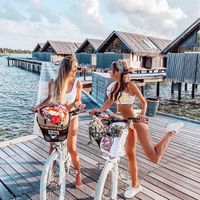 7 Reasons Why You Should Encourage Sports as a Parent ... 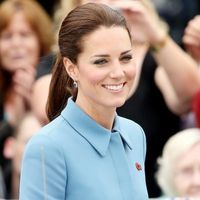 7 Ways to Become as Classy as Kate Middleton ...

3 The Call of Cthulhu by H.P. Lovecraft

You've probably heard of The Call of Cthulhu before, and you've definitely heard of H.P. Lovecraft before. He's one of the most famous horror, fantasy, and science fiction writers, who has influenced a lot of modern works. In fact, Stephen King considers him to be "the twentieth century's greatest practitioner of the classic horror tale." This story, in particular, is about creatures from another world.

4 The Pearl by John Steinbeck

John Steinbeck created amazing stories, like Of Mice and Men. This is another one of his classics, which is about a poor diver who gathers beads from the gulf beds in order to make a little bit of money. However, one day he comes home with a strangely huge pearl that he believes will be able to change his family's entire life.

5 Breakfast at Tiffany’s by Truman Capote

Yes, this was the inspiration for the famous film by the same name. Whether or not you've seen it, you should check out this thrilling novella. It's about a former starlet who floats through life without dealing with any problems. Of course, that changes throughout the course of the book.

You've never seen time travel like this before. Even though this story came out decades ago, the topics that were discussed are still relevant today. It's something that anyone, from any time period, can appreciate. Although the times have changed, humans haven't changed all that much.

7 The Turn of the Screw by Henry James

Here's another famous title that you've probably heard of. It's a ghost story that begins in an English country estate. Even though things seem normal at first, that quickly changes as the story progresses. If you love psychological terror, then this book will keep you entertained from beginning to end.

Novellas can be just as thrilling as novels. The only difference is they take less time to read, which means you'll be able to read more books in a year. What's the greatest novella you've ever read? 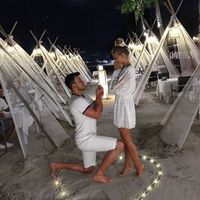 7 Fun Fall Activities to do with Your Kids ... 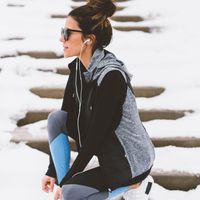 Perfect Tips on How to Stay Motivated for Winter Work Outs ... 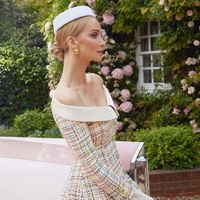 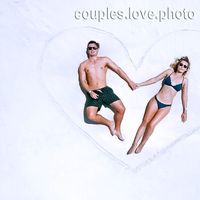 How to Be a Good Friend 7 Ways to Avoid Friendship Failures ... 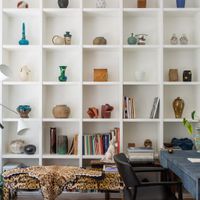 7 Novellas You Can and Should Read in One Sitting for Girls Who Dont Want Long Stories ...