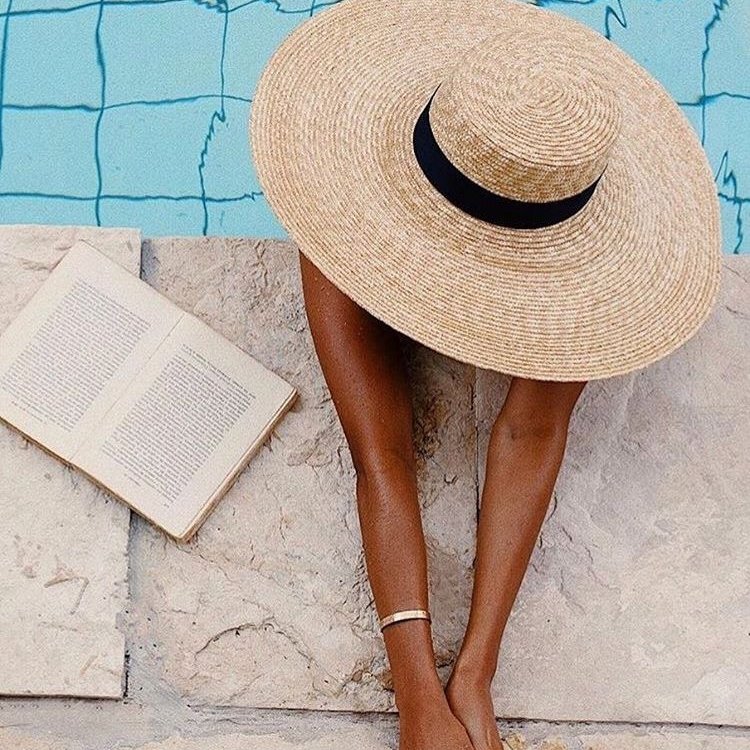 Summer may be winding down, but there are still a few weeks left to make the most out of your vacation.

In between sightseeing, dining out, and lounging around your hotel, you’ll probably be spending a little time out on the beach, too. And what better time to put your Kindle to good use, and get a little reading done?

Since you’re supposed to be relaxing, allow us to take the guesswork out for you. Here are 7 books to read on your summer vacation.

1. The Not so Secret Emails of Coco Pinchard, Robert Bryndza

Coco Pinchard married young and never got to really live. Now that her son’s all grown up, her husband is cheating on her, and her God-awful mother- in- law has come to visit, she has a lot to get off of her chest. After receiving an iPhone for Christmas, she blows off some steam in a thread of emails to her two best friends. The hilarity that ensues will result in hours of good, clean laughs.

2. Get in Trouble, Kelly Link

Short stories, galore! Kelly Link takes the reader on a dazzling journey filled with evil twins, aliens, superheroes, and astronauts all set against realistic settings. There honestly aren’t enough words to describe all that Get in Trouble encompasses, so I won't even try. You’ll just have to read it for yourself.

Lena lives in a world which believes love is a disease. Just weeks before her 18th birthday, when she's supposed to undergo a mandatory procedure which robs her of her ability to love, she meets a guy named Alex, who ignites feelings within her she's never felt before. Meeting him also makes her question whether or not she's willing to forever rid herself of these newfound feelings, or continue to live in a society that would want to.

You've probably read many books about families living in haunted houses, but how often can you say that you’ve read a book from the ghost’s perspective? After Richard Walker passes, his ex-wife and kids inherit his old house. They soon find that they are far from alone. Long dead former residents, Prim Alice and Sandra, live within the walls observing the family. In a chilling novel told from the ghost’s POV, the spirit and physical world collide as past secrets are uncovered.

Sci-fi meets Cinderella in this action-packed dystopian thriller. In a not-so-typical fairy tale, Cinder, a cyborg, falls for Prince Kai, which results in an intergalactic struggle between her and The Powers that Be. As she uncovers secrets about her past, she learns the fate of the world rests on her shoulders.

Prepare yourself for a ride on an emotional roller coaster. Ballads of Suburbia is not for the faint of heart. It tells the story of a group of teens in the 90’s who dealt with life by listening to rock music and experimenting with drugs. So. Much. Teen. Angst. But in a good way. Or maybe, I should say enlightening. Self-harm is never good.

Lexi can mindspeak, which means she can influence people by inputting thoughts into their head. When her father, an infamous geneticist, who has dabbled in controversial research, enrolls her in boarding school, he tells her that this is for her safety. She finds herself in danger after he ends up dead, confused as to why the people who are supposed to be protecting her have turned on her. The arrival of a boy Jack may be the only chance she has to get the answers she needs. But can she trust him? He holds secrets of his own and with each question that gets answered, two more arise.

What are you reading this Summer? Let us know by leaving a comment! And don't forget to share this article with your friends.