7 Books That Have Been Turned into Terrific TV Shows ... 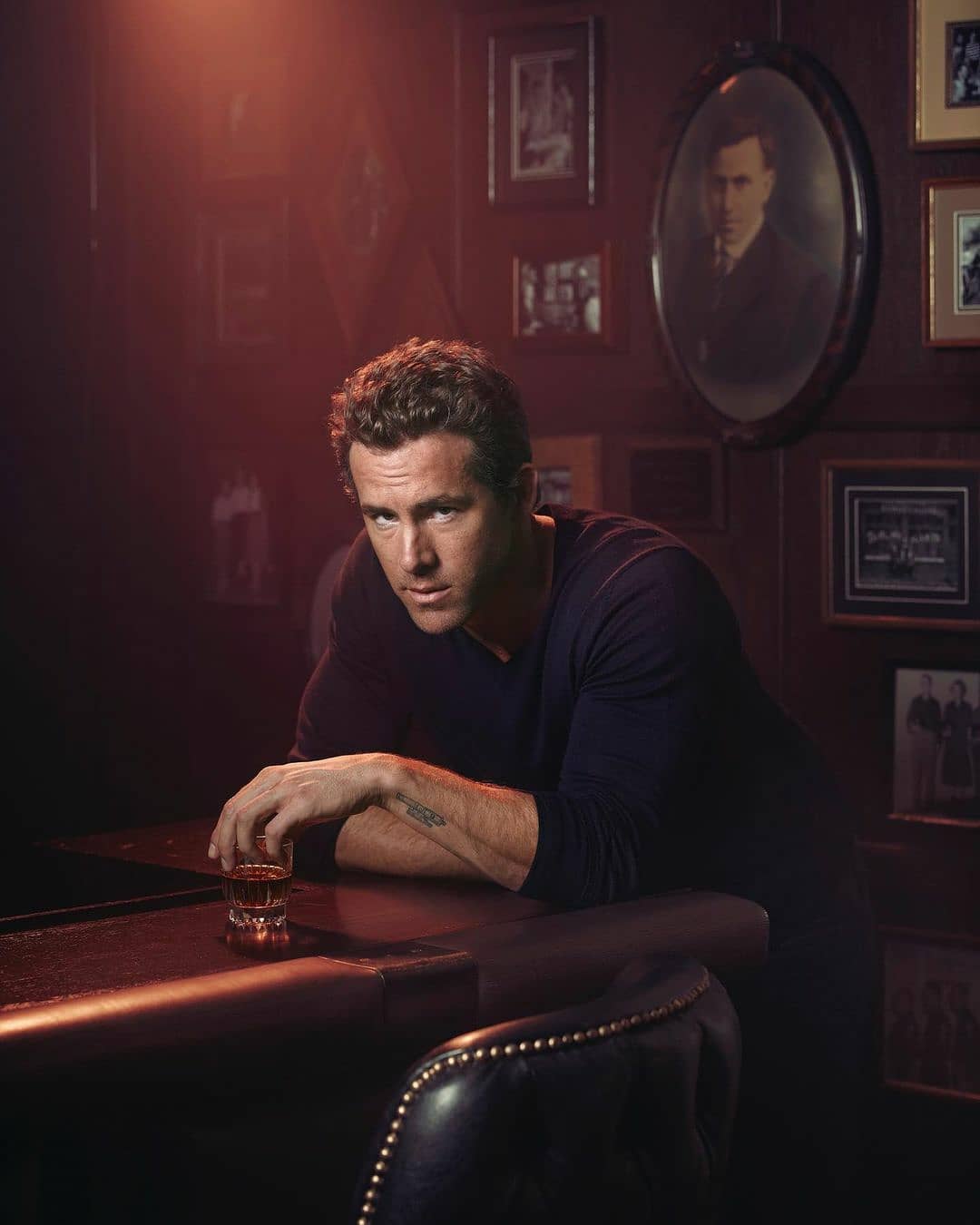 1 A Song of Ice and Fire by George R.R. Martin

This is the most obvious one. It led to the hit, Game of Thrones.

You can watch this amazing show on Netflix now!

If you watch the syfy network, you might've seen the show, The Expanse.

4 The Magicians by Lev Grossman

This is another show that airs on the syfy network.

Yes, this is the same writer who created Jessica Jones!

This show is still in development, but it's going to be good!

7 The Walking Dead by Robert Kirkman

Graphic novels are books, too, you know!

What's your favorite TV show that's based on a book?