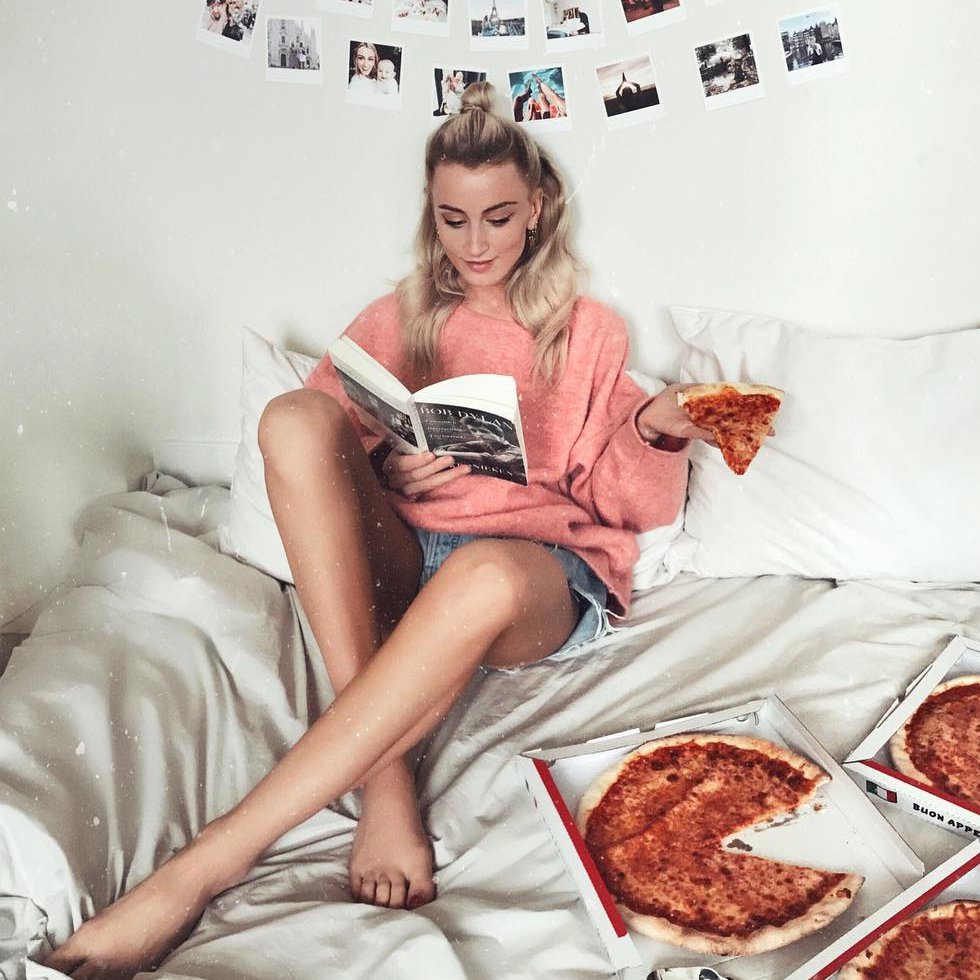 Many of you are probably already familiar with this series. It's a trilogy (plus a prequel) that follow Beatrice (Tris) through a future separated by personality traits. There's romance, there's government corruption, and there's discovering who she really is. Tris is one of very few people in the universe that doesn't fit into their neat little boxes and has to work out what that means. Although this series has already made its full movie debut, it's still a great series to read. There are a lot of details (as expected) left out in favor of action and panorama shots. Even if you haven't seen the movies, still go give this a read because it's one of the best **book series to read if you love "The Hunger Games.

The Uglies Series is a trilogy (plus a companion novel) about a dystopian future where regular people like us are segregated from the altered “pretties” of the universe. At the age of sixteen, every person goes through an operation to turn them beautiful. Symmetrical face, big eyes, model-perfect bodies. The story follows our main character Tally as she learns that being pretty isn't perfect and discovers there are other options.

This series is full of action, government conspiracies, and even a love triangle. If you loved "Divergent," give this series a shot.

This is a four-pack series (plus a prequel) with two of it's books already adapted into film. The third is set to release in 2018. The original written works are just as action-packed and mysterious as the films. If you haven't seen them, the series starts out with a boy named Thomas rising out of a lift into a community surrounded by a deadly maze. And none of the occupants of the community have any memories before the lift.

This is a great fast-paced series. With the third movie coming out soon, I would definitely recommend that you check it out.

Atherton is a trilogy that doesn't come off as a dystopian novel at first. It's about two boys, Edgar and Samuel, who live on different ends of the wealth spectrum on a planet called Atherton. Atherton is strange in itself – built in three tiers with very few species of animals or plants, but every bit is used. As you progress into the series, you'll see why this one falls on this list. Carman created a captivating universe in Atherton and you can even follow along in the mysteries on their website, using secret codes. This series is geared more toward a younger crowd with younger main characters and no romance, but it's still a great read.

Dark is the best word to describe this series. "Unwind" is a four book set in a word similar to ours. There came a second Civil War over reproductive rights. To resolve the war, it is decided that between the age of 13 and 18, parents can volunteer their children to be “unwound.” Basically being “unwound” is like being an involuntary organ donor – where they harvest every inch of flesh while you're still awake and alert. The story follows a group of teenagers trying to escape the process and overthrow the system. Again, this series is dark. Without giving too much away, there is even a very detailed scene from the point of view of the teenager while being unwound. He is awake, alert, and unfeeling all the way from toes to eyeballs. However, there is romance, action, and more government-fighting, so go take a look if you can handle the dark.

"Matched" comes as a trilogy set in a world where your perfect match is chosen for you based on DNA. This is in an effort to keep the human race from disintegrating into a bunch of useless junk DNA (see the movie, The Last Mimzy for a great story about that). Cassia, our main character, has always believed in the system until she starts falling for a guy that isn't her match. The series follows the two as they struggle against the system. This trilogy really focuses more on the romance than on the unfair dystopian-ness of it all. Despite that, we do see and even fight some of the system flaws. It's a wonderful read and a beautiful romance.

Now these are just a few of the great dystopian series out there and doesn't even touch on the standalone novels. If you're still hooked after finishing this list, there are plenty more out there to check out. Happy reading!