7 Must-read Books about Travel to Charge Your Wanderlust ... 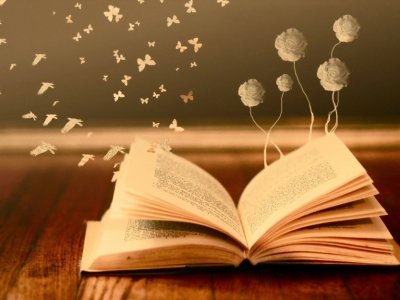 If you don’t get away as often as you like, or you want to fuel your imagination for your next trip, there are plenty of books about travel for your delectation. Books about travel are not travel guides or travelogues; they are fictional stories where travel is a major feature. Travel is integral to the plot and we can travel vicariously through the stories and the journeys of the characters. Here are some of my favorite books about travel. I wonder if any of your favorites are in my list?

1 On the Road by Jack Kerouac

One of the most exhilarating books about travel, On the Road is the “how to” guide for beatnik gypsies. Jack Kerouac’s epic tale of crisscrossing America will likely lead you to drop what you’re doing, throw some balled-up clothes into a beat-up backpack, and hit the open road. Semi-autobiographical, On the Road features Kerouac (under the pseudonym, Sal Paradise) and his friends, the key-most being Dean Moriarty, as they rag-tag across America, hitch-hiking in the back of pickup trucks and taking advantage of all the jazz, drugs and poetry along the way. New York, Denver, San Fran, LA – the crews’ lifestyle will have you hanging on every word. When Kerouac writes “the only ones for me are the mad ones,” you’ll be wishing you were mad too. 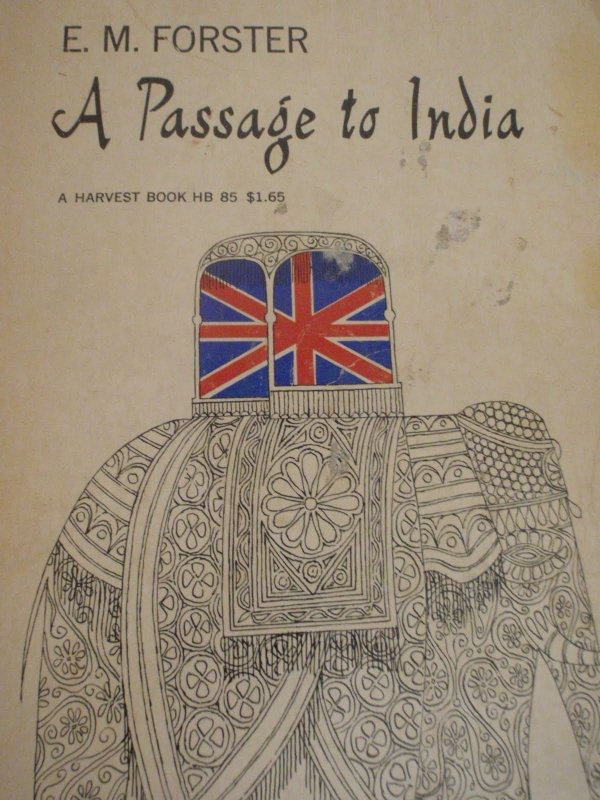 A brilliant look at the clash of cultures and colonialism, A Passage to India picks apart the cross-cultural friendship between Cyril Fielding, the English headmaster of a government-run college for Indians, and Dr. Aziz, an Indian Muslim who’s accused of the assault of a British woman. Not only does this book flawlessly depict the sights, smells and sounds of travel, but it also delves deeply into the opportunities, as well as the restrictions, of cross cultural relationships.

3 As I Walked out One Midsummer Morning by Laurie Lee 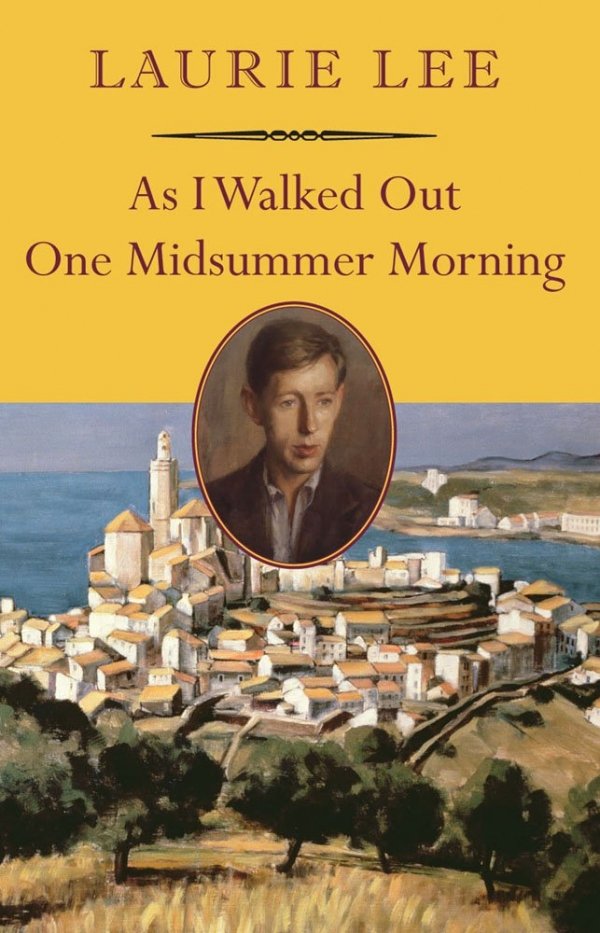 Most known for his autobiographical works, Cider with Rosie, this magnum opus of English travel writing follows Laurie Lee’s 1930s voyages as a young man. Departing from the slow-moving Cotswolds, Lee travels to London and Spain, with a violin underarm and adventure brimming in his heart. Thrilling, charming and lyrically poetic, this fascinating moment in history is captured beautifully through Lee’s lens.

4 The Historian, by Elizabeth Kostova 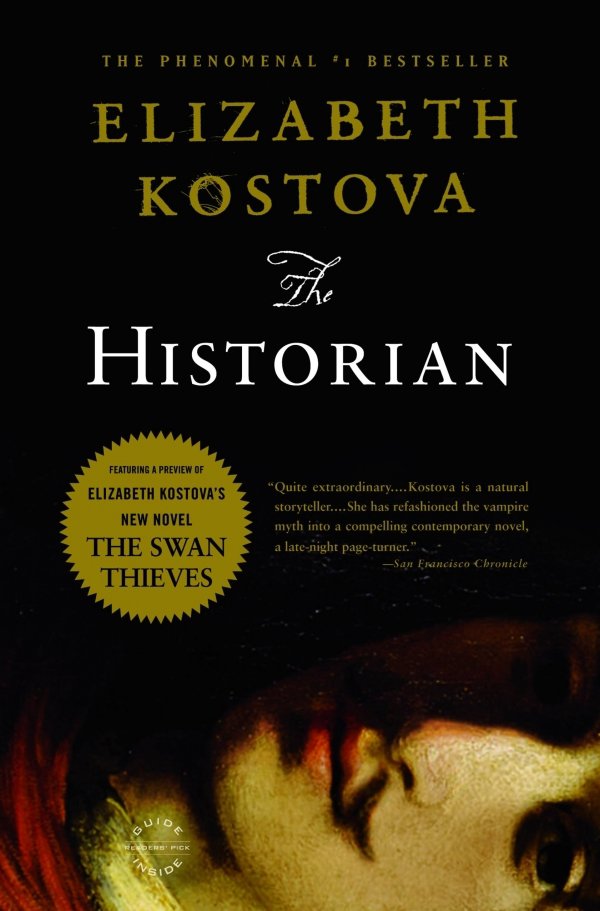 Kostova’s novel debuted in 2005 to wild success. Following a number of scholarly generations searching for Dracula, the thrilling vampire narrative crosses the continent and delves into the dark ethers of European history. Traveling from Amsterdam to Istanbul, the novel covers areas of Romania, Hungary, Bulgaria, France, even crossing the ocean to the US, with its final scene in Philadelphia. Though the cultural travel is breathtaking, what really gets the heart pumping are the chilling trips into dank libraries, monasteries, and crypts, creepy enough to hold a dark vampiric history.

5 Daughter of Fortune, by Isabel Allende 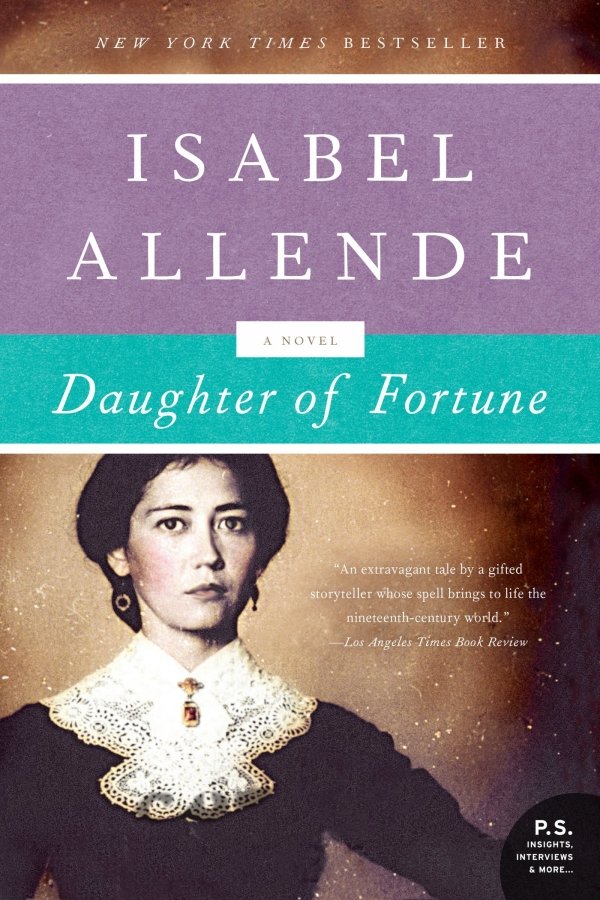 Allende’s well-researched work follows two intriguing characters – an orphan named Eliza Sommers, adopted by an English sister and brother; and her Chinese physician, Tao Chi’en. Taking place during the 1848 Gold Rush, the two set out on an adventure of mystery and intrigue. Allende knows how to set a street scene, with colorful and alive descriptions of San Francisco at the peak of the Rush. Picture bustling international crowds, hunting their fortunes in California. Readers’ imaginations are sure to reel with the color of a new city springing to life in Allende’s buzzing words. 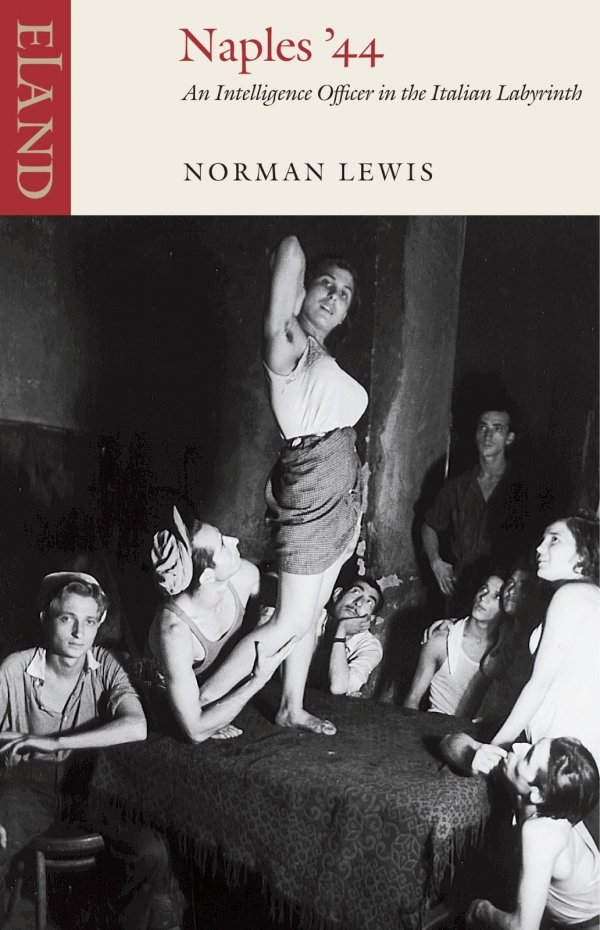 Books about travel can enjoy any time period for a setting. In 1944, Lewis, an intelligence officer, arrived in war-torn Naples, officially employed by the army to network with the local people. He stayed there a year and kept a diary of his experience. The diary is more like a painting of Naples and its residents at that time. The post-war population, half-starved, had resorted to eating all the aquarium’s tropical fish, and once-dignified women had resorted to prostitution. Lewis meets a hat full of quirky characters, including a gynecologist who “specializes in the restoration of lost virginity.” 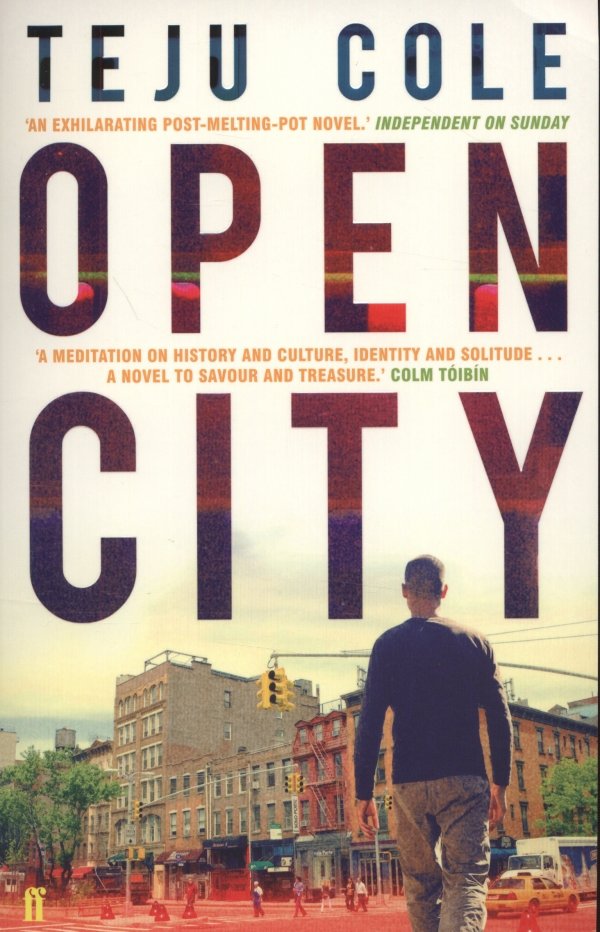 In this love letter to NYC, Julius, a young Nigerian psychiatry resident, traipses around the city on foot, crossing into the corners of New York that any traveler would hope, one day, to see. Cole’s debut novel features familiar places – like Wall Street, the Hudson, Ground Zero – but in a new and vivid light. However, Julius also studies the city’s residents, their characters, their neighborhoods. He travels to Belgium as well, where readers can see a contrasting view of the Belgians and their culture.

When you look down the list of titles, they don’t immediately shout books about travel, but books about travel come in many guises. What you discover in the pages is just as exciting as taking a trip. I’d love to know which books feed your wanderlust?