It's No Lie - These Libraries Are off the Charts Crazy

Even though the libraries most of us visit on a regular basis are dull municipal buildings, there are public libraries that are in fact charming since they are real architectural wonders. In some communities around the world, libraries also mean animals who deliver books to children, repurposed phone booths or any other unexpected ways of bringing reading to the people. Usually when you think of a library, you imagine a serene, quiet, well-lighted space, but the libraries presented in this article are by no means like those. Here are 7 libraries around the world that are off the charts crazy: 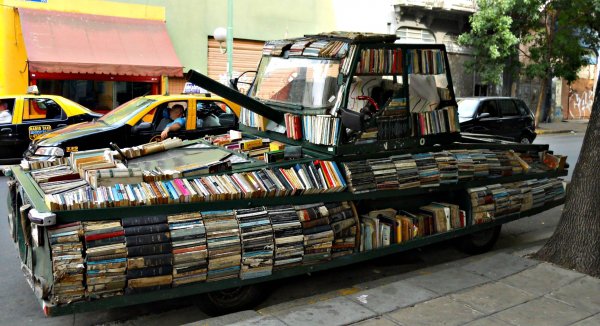 Artist Raul Lemesoff has taken a 1979 Falcon, a car that represents a dark time in this nation’s history, and he has transformed it from a symbol of fear into a mobile library in shape of a tank. He then drives around Buenos Aires and to other smaller towns that don’t have access to traditional libraries and allows people to have access to books and education. 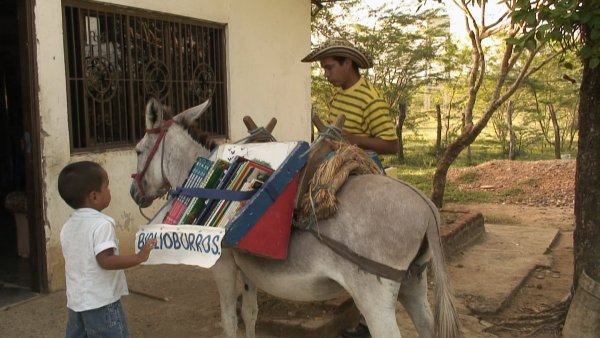 Luis Soriano is a primary school teacher who runs this program in his spare time. With the help of his two adorable donkeys Alfa and Beto, he travels up to four hours one way to visit small villages in rural Colombia. Once he gets there, he reads to the children, he helps them do their homework and he also loans them books from his mobile library. 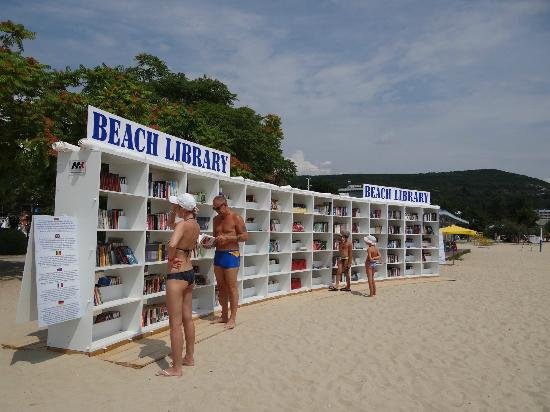 You can find this unusual library on a sandy beach of the Bulgarian Black Sea Resort of Albena. It’s filled with over 2500 books in 10 languages and guests are invited to borrow the books and leave their own for others to read. IKEA also implemented this idea on Bondi beach, one of Australia’s most famous beaches. 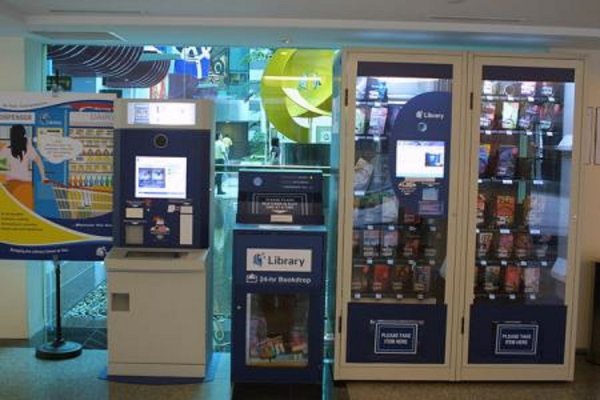 In a district in Beijing, you can even borrow books at 3 am in the morning. Actually, in that district, machines account for 31.6 percent of books loaned. It’s so wonderful to see that thanks to these machines, the public began to read a bit more. 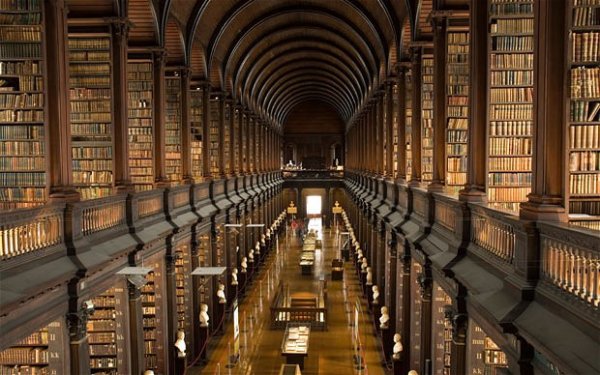 Ireland’s oldest university, Trinity College, houses the largest library in Ireland, which is also the largest single-room library in the world. It has over 200,000 books and it was the unofficial inspiration for the Jedi Archives in Star Wars Episode II: Attack of the Clones. 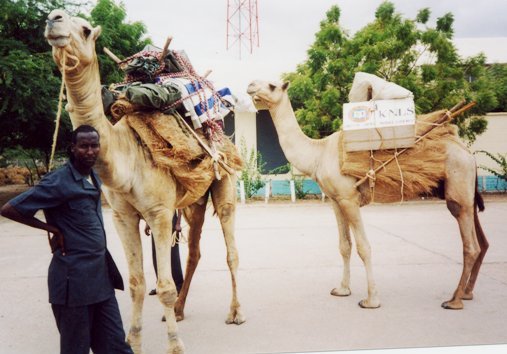 Donkeys are not the only mammals able to carry around a library; camels do it too. They also carry some camping gear because the traveling librarians need a place to rest after a long journey across the desert. The Kenya National Library Service started this program in 1985 so that the nomadic populations could have access to books and education. 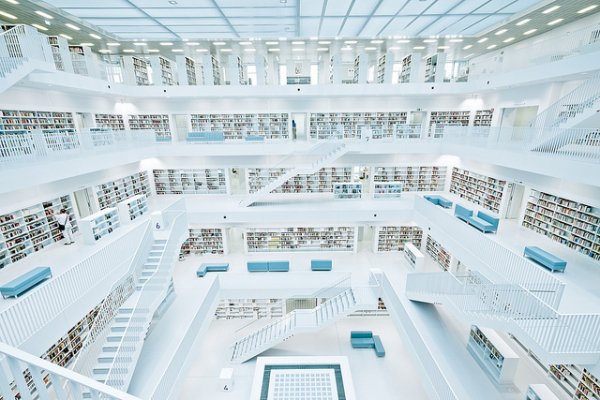 Each year, between September and April, in the Fjords, a boat named Epos travels to more than 250 small communities on different islands. Onboard this vessel are around 6000 volumes, a few librarians, a cook, a captain and one or two entertainers. During summer, this boat turns into a leisure cruise ferry.

There are a lot of impressive and unusual libraries around the world. I just mentioned a few in this little article, but I’m sure that there are many more I could add to this list. Do you know any other libraries that are off the charts crazy? Please tell us about them in the comments section! 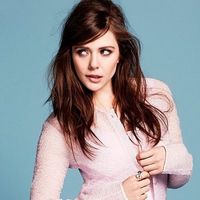 Liven up Your Conversations with the Silliest Sounding Words ... 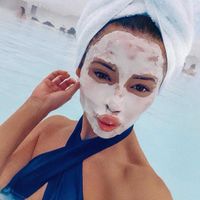 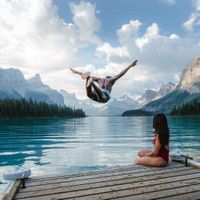 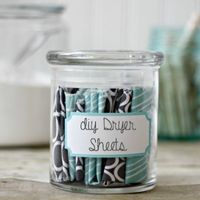 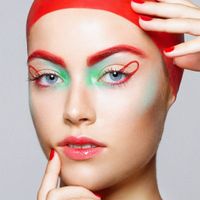 Ridiculously Funny Sounding Words You Can Use to Confuse Your Friends ... 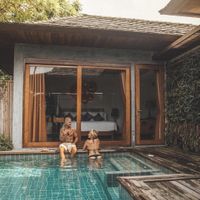 7 DIY Ideas That Look Way Easier to do in Theory ... 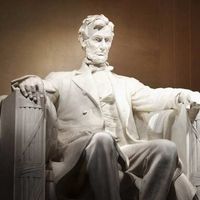 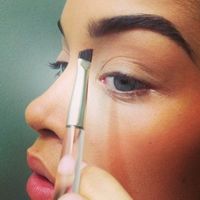 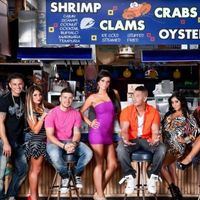 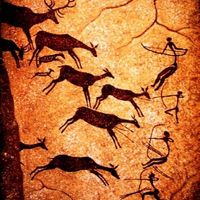