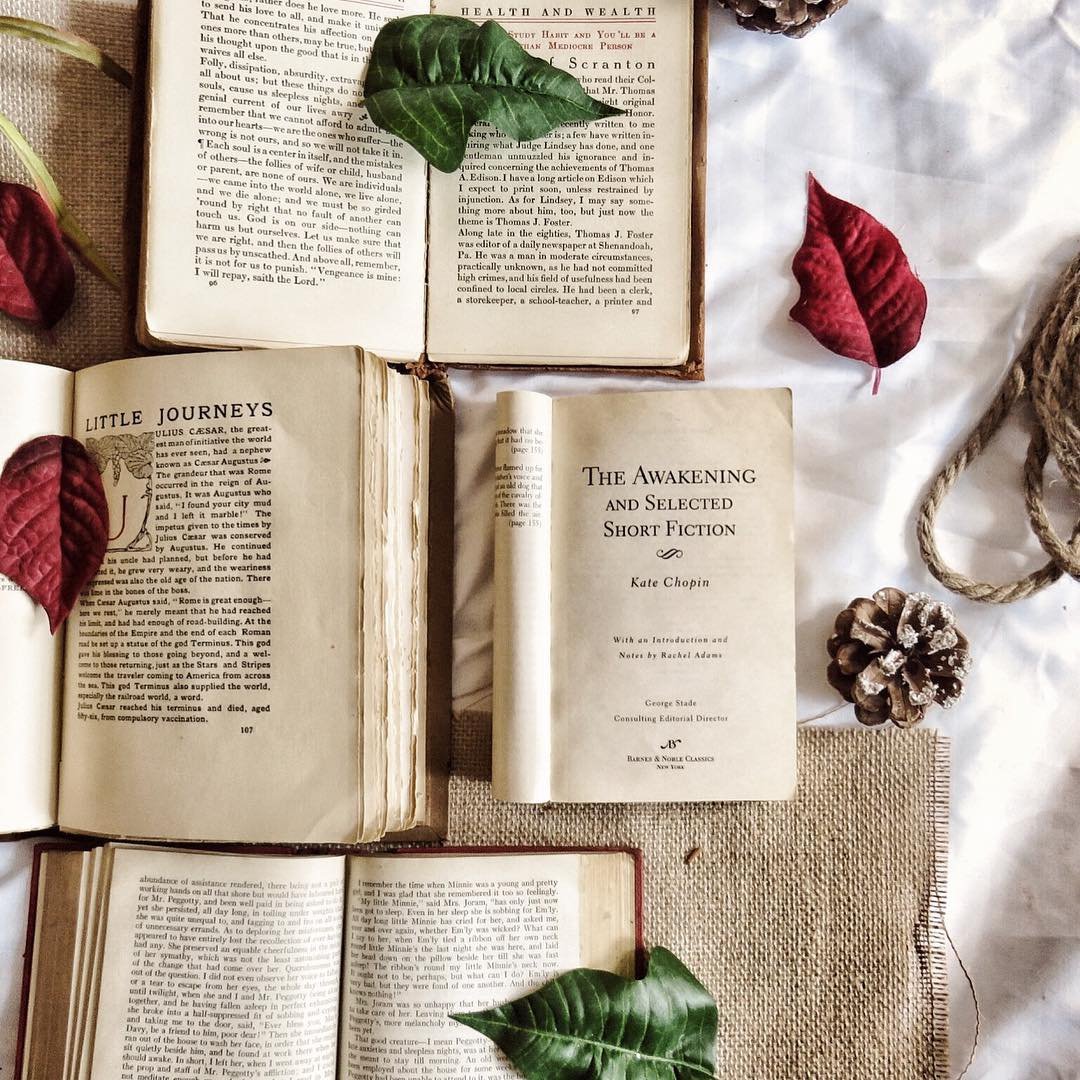 Foundational female writers never get the credit and recognition they deserve. If you ever took English during your time in education, you will be well aware of the fact that, on the whole, the large majority of the novels and poems that students are required to cover in their classes have been, up to this point, written and composed by men. I’m not saying that William Shakespeare and Charles Dickens shouldn’t get their props, but when there is so much more to be learned in the world of literature, should today’s students really still be made to go back to the same old names again and again? When it comes to female writers, it is integral that seek out inspiration and learn about those that came before us. Here are some foundational female writers that every woman should know!

Charlotte was a poet and novelist who was bad ass enough to divorce her husband in the 1800s and give custody of her daughter to him so that she could pursue her writing and activism dream. She wrote seminal texts like Women and Economics and novels like Herland, a story about a matriarchal society. Her most famous work is probably The Yellow Wallpaper, a story about a woman who suffers a massive mental breakdown at the hands of her husband’s oppression.

Hurston is best known for her 1937 novel Their Eyes Were Watching God, which looks at the lives of black Americans through a female viewpoint. It’s a story about love and identity and Hurston really effectively bucks against the kinds of traditional roles imposed on both woman and people of colour at that time.

Friedman has been cited as being responsible for the surge of second wave feminism in 1960s America with her work The Feminine Mystique in 1963. She conducted a huge survey among the alumni of Smith College and published the results, highlighting how many women were unhappy with their housewife lives. This lead to the formation of the National Organization for Women, a non-profit dedicated to women’s rights.

Alice Walker is the Pulitzer Prize winner of the ground breaking classic The Color Purple from 1982. The story about a poor African American woman called Celie from Georgia, whose life is filled with abuse and a search for something better, is a studied text all over the world. Importantly, Celie stands up to her treatment and fights her oppression, and Alice Walker is an example to us all of a writer who can expose deep problems in society but retain a hopeful, inspirational message.