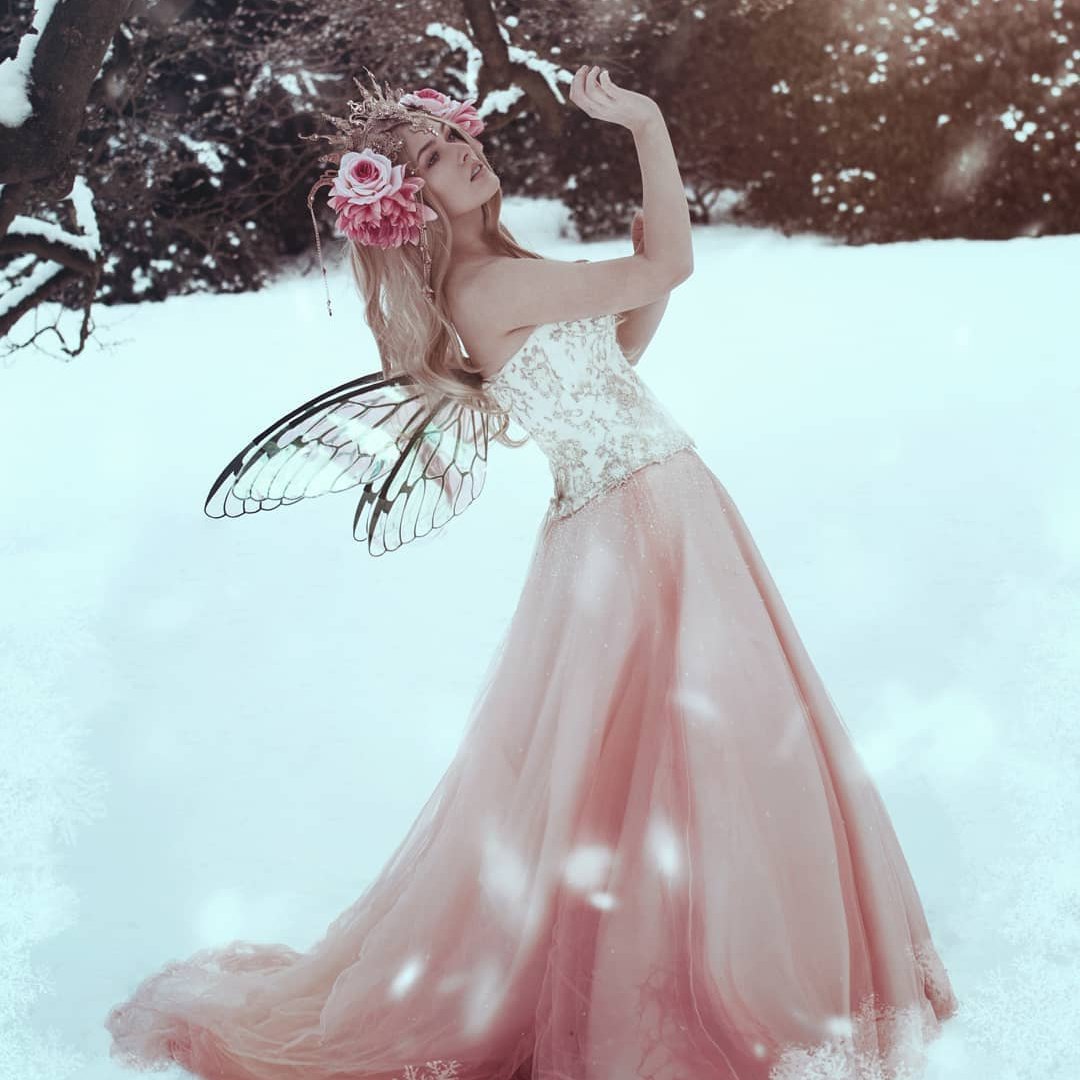 When you think about it, there are some disturbing issues in our favorite fairy tales. We all had fairly tales that we were so fond of. These were the kinds of stories that were so ingrained and even universal that we have grown up reading and learning their core values and morals. What we had no clue of, however, is the true meaning behind those marvelous fairy tales. Little did we know that those magical and inspiring stories were not the kind of morals and values that we should cherish. For me, not until I came to understand the concept of feminism that I started to view such stories from a very new perspective. Nonetheless, the true meaning behind those fairy tales didn’t make me happy, but rather terrified and deeply disturbed. So here’s what I have found out about the disturbing issues in our favorite fairy tales.

1 Investment of Beauty is Dominant

What do Snow White, Cinderella, and Sleeping Beauty have in common? Typically, they indicate that feminine beauty is a dominant subject. They have shiny and sparkling hair, they are young, white and have the perfect body image. When the name of these beautiful characters suggest their identities as in being named Snow White and not something as a dark night, you can see some of the disturbing issues in our favorite fairy tales.

2 Women Can Only Be Saved by Men

On another note, these beautiful ladies are so dependent that they can’t survive without a masculine power to aim them. After extreme agony, Prince Charming finally arrives to save the vulnerable lady from a lifetime of misery. Typically, this has normalized women’s vulnerability and romanticized a woman's dependency on a man to solve her issues.

3 Marriage is the Eventual Prize

Woohoo, as you might think, but no, not exactly. Unfortunately this is a major focus in fairy tales. Those stories are intended to teach girls how to become a marriage partner. With this distinctive reward, which offers nothing colorful by the way, women will learn to dash away the values of education, a financial and social life and commit themselves to a husband.

What I find most problematic is that there is an obvious lack of racial, sexual and physical diversity. These stories have set some utopian beauty and body standards portraying happiness. Apparently, these characters are also always young. Further, more often than not, the female is white, which symbolizes superiority. With this in mind, it’s time to go even deeper and question why those stories are featuring heterosexual characters most of the time.

5 Women Are Tied to Domestic Life

Another commonality in bedtime stories is that most of the time female characters are bound to houses. Belle has become a maid, Cinderella a floor scrubber and Snow White had to take care of seven dwarves. There’s no room for a woman to be positioned in the public life holding a higher educational degree or working in a professional job.