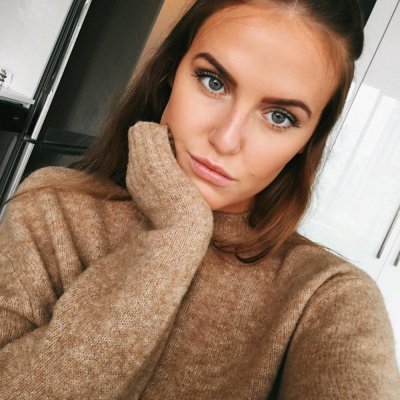 Sherlock Holmes is one of the most intelligent characters in literary history. It doesn't matter if you prefer to read the original books, watch the BBC program with Benedict Cumberbatch, or watch the films with Robert Downey Jr. No matter which version of Sherlock you've watched, you've gotten the point--that he's the smartest man around. That's why you should steal a few words from him in order to appear even more intelligent than you already do:

This means, "the most rudimentary aspects of a subject." It's a word contained in Sherlock's most popular quote: "Elementary, my dear Watson." (Fun fact: Even though that's his most used quote, it was never actually said by him. He has said "elementary" and "my dear Watson," but never in the same sentence.)

This means, "to arrive at (a fact or a conclusion) by reasoning." Whenever Sherlock makes a decision about someone, it's due to his deduction skills.

This means, "not likely to be true or to happen." This is from another famous quote, which goes, "Once you eliminate the impossible whatever remains no matter how improbable must be the truth."

This means, "of little value or importance."

This is the "archaic third person singular present of do." You might've heard the phrase, "the lady doth protest too much."

This is "the quality or state of being mediocre." Arthur Conan Doyle once wrote, "Mediocrity knows nothing higher than itself; but talent instantly recognizes genius."

This is "the ability to see, hear, or become aware of something through the senses."

This means, "beginning to happen." You might've heard Sherlock's popular phrase, "The game is afoot."

This means, "without one's mental faculties, typically a result of violence or intoxication; unconscious."

This means, "to form a theory or set of theories about something." Sherlock once said, "It is a capital mistake to theorize before you have all the evidence. It biases the judgment."

Stagnation is "the state of being still." Here's another quote from Arthur Conan Doyle. He wrote, "My mind rebels at stagnation give me problems give me work."

This is an informal British term that is "used to express approval, satisfaction, or delight." That's why you can say that going on a date to the movies is a capital idea.

This means, "a statement or proposition that is regarded as being established, accepted, or self-evidently true."

This means, "extremely unpleasant." Doyle once wrote, "The lowest and vilest alleys in London do not present a more dreadful record of sin than does the smiling and beautiful countryside."

This is "a person whose topic of scholarly study is logic."

This is "used to emphasize a statement or response confirming something already suggested." So if you agree with something that your friend says, you can use the word "indeed" instead of simply nodding along in agreement.

This means, "causing trouble, difficulties, or discomfort." Another one of Sherlock's famous phrases is, "Come at once if convenient. If inconvenient, come all the same."

If you want others to believe that you're intelligent, you should toss these words into everyday conversations. Do you prefer Sherlock on BBC, the movies with RDJ, or the books?