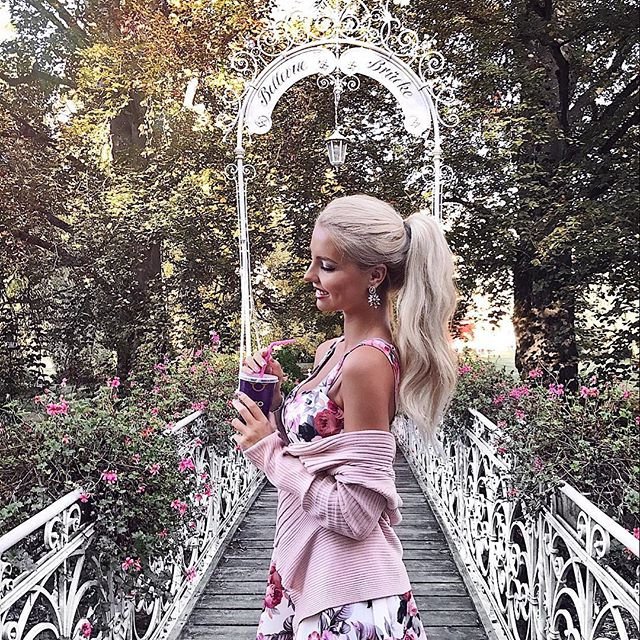 Although there are tons of great modern novels out there, there are many Victorian novels worth reading. These stories were created in the 1800s, but are still relevant to modern society. From horror to science fiction, these famous authors wrote works that remain entertaining hundreds of years later. Don’t forget about the past and enjoy these Victorian novels!

Out of all of the Victorian novels I’ve read, Dracula is by far my favorite. Many concepts associated with vampires were created by Stoker. His novel contains multiple points of views in order to tell the story in the most dramatic way possible. It follows a group of men and one woman who try to defeat Dracula and his minions. Will they be able to beat the vampire with superhuman strength, hypnotic ability, and the power to shapeshift?

Jane Eyre is the story of a strong-willed woman’s life. The novel begins with Jane as an orphaned child who is forced to live with her abusive aunt and cousins. She grows up to attend school and becomes a governess. She suffers through poverty and betrayal, but survives through her pain. The story portrays women as capable beings that are equal to men. If you’re looking for an older novel that recognizes feminine worth, Jane Eyre will make for a fascinating read.

Robert runs into his old friend George who is eager to see his wife after several years overseas. When he returns home, he discovers that she has died while he was away. He falls into a depression, but agrees to accompany Robert to his uncle’s manor. After a short time there, George goes missing. Robert is fascinated by the disappearance and tries to figure out the mystery of what happened to his friend and Lady Audley’s big secret.

King Solomon’s Mines is set in Africa. It tells the story of a group of adventurers searching for one of the member’s missing brother. The story contains warriors, combat, and treasure. Although it’s an action novel, there are chapters that can be considered quite comedic. If you want an interesting plot without lagging descriptions, try this novel out.

5. The Picture of Dorian Gray by Oscar Wilde

Dorian Gray is a beautiful young man who many admire. He is terrified of losing his endearing qualities and makes a wish that he will never lose his youth. The novel has a message about sin, vanity, and deceptive appearances. There are also hints of homosexuality in the story, which was a dangerous topic to touch upon during the time period. Oscar Wilde wrote numerous plays, but this is his only novel, which I believe is well worth the read.

Everyone’s heard of the story, but have you read it? The vocabulary is basic, making it super easy to read. I found it surprisingly funny and was impressed by how many times it made me chuckle. (The croquet scene was particularly entertaining.) Follow Alice down the rabbit hole and see how she survives.

7. The Strange Case of Dr. Jekyll and Mr. Hyde by Robert Louis Stevenson

Here’s another name I’m sure you’ve heard. This is a short read about a doctor who creates a potion that alters his body and soul. The story is science fiction, but can be viewed as social commentary on humanity as a whole. Can good and evil exist in one man equally or will one conquer the other? Pick up this novella and find out.

I hope some of these stories pique your fancy. What Victorian novels have you read in the past? Do you have any recommendations?