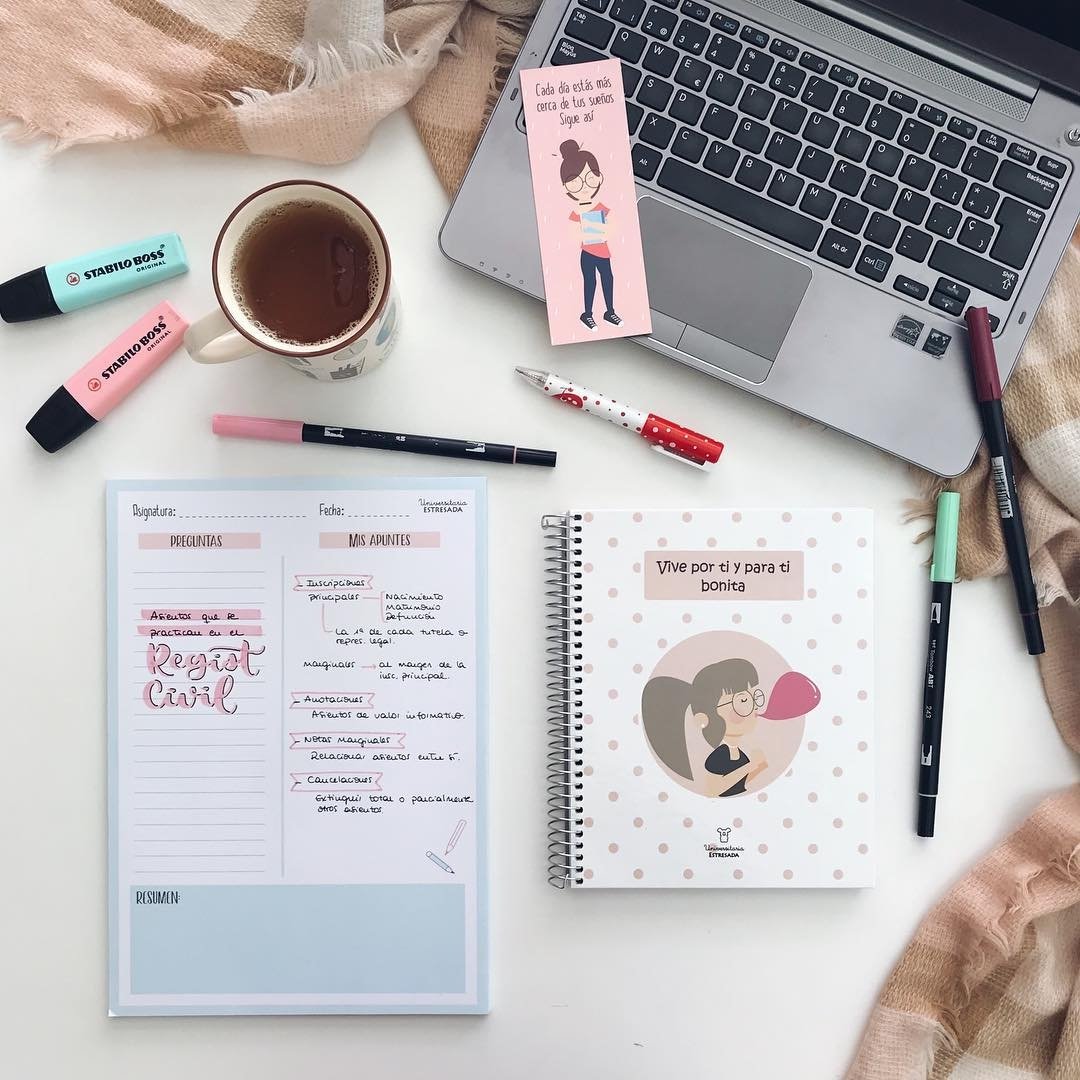 There are lots of different types of people in a creative writing class. Art always attracts quirky people, but when it comes to writing, these specific characters really come out to play. Some of them will help you with your writing, and some of them will not. Some of them will be easy to work with and others will make you want to pull your hair out. By knowing about them ahead of time, you can help prepare yourself for the worst. Or, maybe you just need to reminiscence about dealing with their eccentricities. Below are the ten types of people in a creative writing class.

This is one of the worst types of people in a creative writing class. He won’t take any criticism. His purpose here is to get as much praise as he needs to reassure himself that he is as great as he thinks he is. He wears a scarf and speaks in a monotone voice that reminds you of an annoying air conditioner. All his main characters are actually him and that only adds to the amount of admiration he thinks he deserves.

Her most common phrase will be, “I really liked it!” She will not give you any constructive comments. She is deathly afraid of upsetting anybody and/or she hasn’t read your piece. Whatever the last person said, you can rest assured that that was exactly what she was going to say.

They will never speak and you’ll often forget they are there. Every once in a while, the professor will call on them to talk and they’ll whisper out something barely audible but will have you wishing they talked more often. At the end of the semester, you’ll wish you had tried to talk to them more.

When he actually does show up for class, he is late. When he submits work, it’s amazing and the professor urges him to publish it. His grade would be an "A" if not for his late and absent habits. You secretly wish you were his friend.

When she hands your work back to you, every page is filled with marks correcting grammar and sentence structure issues. She’ll point out that on page five, paragraph two, line four you said the car was blue, but on page seven, paragraph one, line two you said the car was gray. She likes to tell you that something feels cliché because the one book she bothered to read for her 101 English literature class had a similar plot.

6. Saving the World One Workshop at a Time

This person takes their political issues very seriously, and they want you to take them seriously too. They usually think very highly of themselves and the great work they are doing in this classroom. They don’t take criticism from people who say their representation is wrong even if it is from someone of the marginalized group they’ve decided to save. They just read an article on pollution and they try to tell you about is as you unpack your things.

7. All Shock and No Value

He loves to write about violence, murder, car crashes, kidnappings, knives, guns, assault, and more. Anything to shock the reader is good, and if his classmates are uncomfortable, he’ll take it as a compliment. But his writing lacks character development, plot structure, or a style that engages the reader. Usually, his stories have a rushed pace that gives the reader whiplash.

She only submits excerpts or chapters from her book. When you try to tell her you felt confused, she’ll say it makes sense if you read the whole work. That will be her response to any comments you have on her piece that isn’t, “This is great, you should finish it!” Because that’s the only comment she wants to hear.

They really love their fandoms and whether it be from a TV show, movie, anime, book, or podcast, you can be sure you’re going to hear about it in their writing. If something doesn’t make sense, they will reassure you it does if you get the reference. They will be covered in fandom clothes, have a fandom backpack, fandom pins, and any conversations revolve around the newest update to whatever it is they love so dearly.

They’ve decided after their kids graduated college that their life was missing something, so they decided to go back to college. Nothing wrong with that! Education and learning don’t have an age limit. What is frustrating is when they decide their age means that they are now also the professor. They will ramble about their own opinions on writing and constantly interrupt the professor.