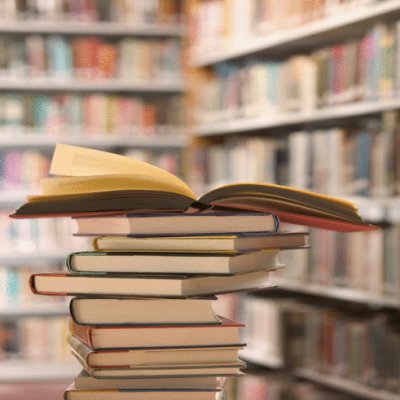 It's hard to live up to Gone Girl's expectations. However, there are some great novels out there that Gillian Flynn fans will enjoy. As long as you're not constantly comparing the characters to Amy and Nick, you'll enjoy their stories. Here are a few novels that Gone Girl fans will adore:

1. The Girl on the Train by Paula Hawkins

This book contains unreliable narration, just like Gone Girl does. It's about an alcoholic woman who can't let go of her ex-husband. She takes the train everyday, which goes past her old neighborhood. In order to avoid focusing on her old house, she focuses on a "happy" couple that she always sees outside. However, one day she sees something at their house that changes her life.

2. What Was She Thinking by Zoe Heller

This novel is about a female teacher who gets in trouble for sleeping with her fifteen-year-old student. However, it's not told from her point of view. It's told from her friend's point of view--the one woman who decides to stick by the criminal after the whole community turns against her.

Imagine traveling to another country for a fun Spring Break, but instead of having the time of your life, your friend's life ends. After the main character's BFF gets killed, everyone thinks that she's the murderer. She struggles to figure out what actually happens, all while in a country that isn't her own.

4. Save Yourself by Kelly Braffet

The author of this novel is married to Stephen King's son. It's a whole family of talented individuals, so you know it's going to be good. It starts off with a boy explaining that his alcoholic father accidentally killed a young boy. Now, everyone looks at him a bit differently, because they all know that his father is a criminal. It's a tough life to live.

5. The Silent Wife by a.E Harrison

This is a story about a cheating husband and a murderous wife. In the very beginning of the story, we're told that the wife will end up killing her husband. However, it's hard to believe, so you'll have to decide if you're being tricked or being told the truth. Just like Gone Girl, it's told in different points of view, so you'll get a few different stories.

6. In the Woods by Tana French

This story is about a detective named Rob Ryan. As a child, he ended up bleeding in the woods with no memory of what happened to him. Twenty years later, a similar case comes to him. He tries to solve it while simultaneously figuring out what happened to him on that horrible day in his past.

If you haven't read Gillian Flynn's other two novels, now is the time. They're both as thrilling as Gone Girl, so you won't be able to put them back down. She's a brilliant writer, so make sure to read everything that she publishes. You won't regret it.

It's rare to find a novel as chilling as Gone Girl, but there are plenty of books that fans of it will enjoy. The characters might not be as twisted as Amy and Nick, but their stories will urge you to keep turning the pages. What's the best book that you've read since Gone Girl?