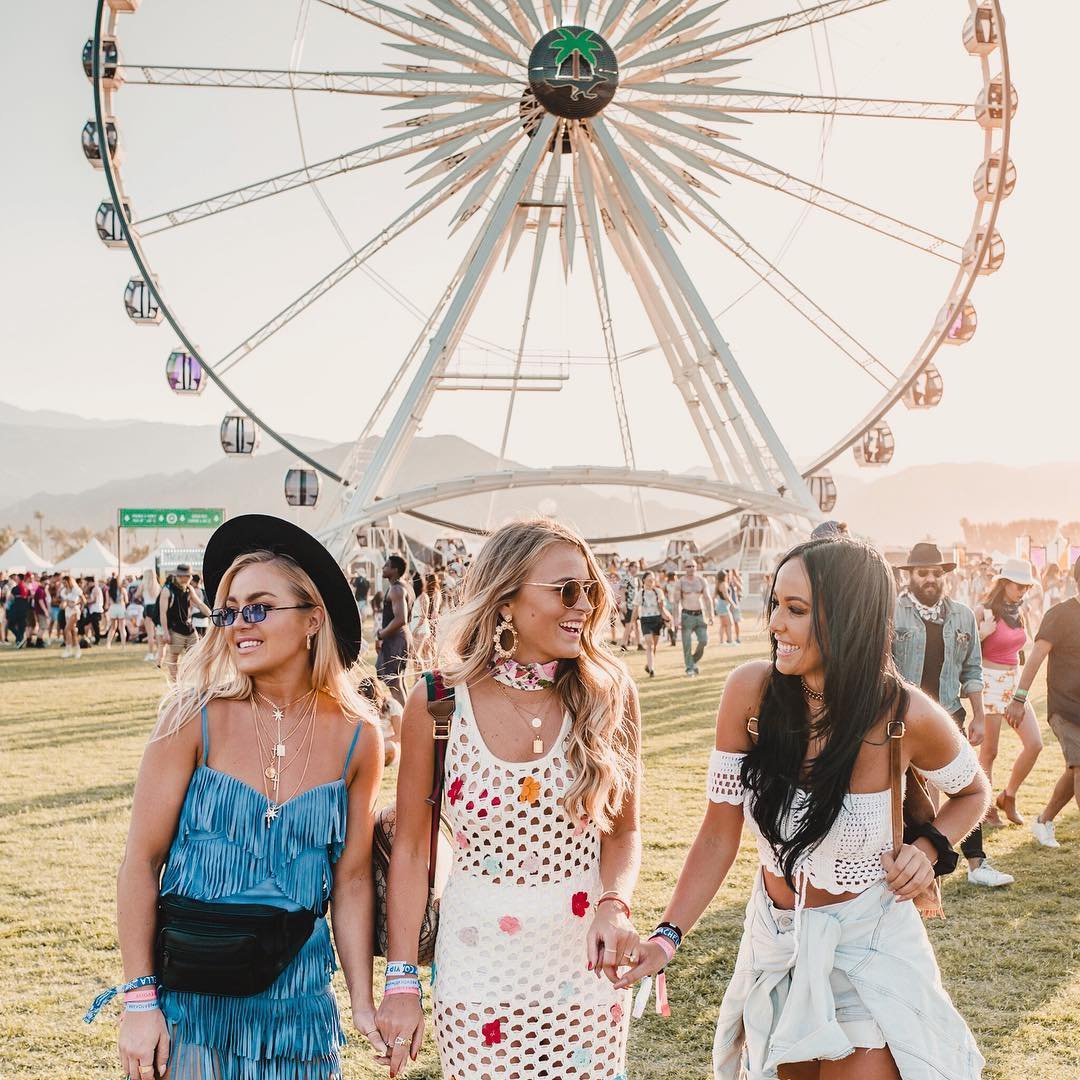 If you’re anything like me, you’ve already read the Divergent series and are now counting down till March 21st. That’s when this highly anticipated movie hits theaters! Shailene Woodley is set as the lead and I’m sure she won’t disappoint. If you haven’t hopped on the bandwagon yet, now’s the time. Read the Divergent series before the first movie comes out! Here’s some fun trivia you should know about the series.

The author of the Divergent series had some real-life inspiration for the locations she chose! She chose Abnegation (the faction of the selfless), on the north side of Chicago, because there’s more neighborhood-y areas around there. Dauntless (the faction of the brave) isn’t supposed to be real place; it’s more of an impossible and fantastical place that’s further south. Roth said one of her favorite buildings is the Merchandize Mart, so that’s why Candor (faction of the honest) is in there. Amity (faction of the peaceful) is also in a place that does not exist, while Erudite (faction of the intelligent) is across the street from the Art Institute. I find it so interesting to know the thought process behind an author’s decisions!

At the 2013 National Book Festival, Roth stated that she almost wrote the book from Caleb and someone else’s perspective. She tried out Caleb and tried out journal entries retrospective from Natalie’s point of view. However, she said that she couldn’t sustain it over the entire book and that it didn’t address the story from the angles that she wanted. So, she had to get rid of it. Can you imagine how different the story would’ve been?

3. Uriah's Role is Too Minor for the First Film

Roth has already revealed that she doesn’t have an ideal candidate for the role of Uriah. She did however say that she hopes they go back to some of the actors that were tested because some of them were really great. She also confessed that she was bummed that Uriah wouldn’t be in the first movie. “They want the role to be big and solid in the second one, and he was only going to be in a couple scenes in the first one,” she said. I know a lot of fans shared Roth’s thoughts on the situation! I’m sure they’ll make it work though.

4. The Fear Landscapes Scenes Will Be Creepy

Like many readers, Roth is most looking forward to the fear landscapes in the Divergent movie! She’s announced that they’re going to be weird and hopefully, even creepy. I’m definitely excited to see that portrayed on the big screen. Roth’s said there’s a small horror element to these scenes, which is really interesting to me! I can’t wait to see how the actors pull off it all off.

5. Divergent is Set in the Future, but There’s No Exact Date

Unlike a lot of fans, I actually like that Roth kept this detail deliberately ambiguous. She’s even said that she has no clue what year Divergent is set in! “The reason it’s not there,” she said, “is because I am terrible at estimating time and how long it takes for certain things to happen and for changes to happen.” Aww! I wouldn’t worry about it so much. All we need to know is that it’s set waaaaay ahead of our time.

6. Roth Wishes She Didn’t Kill Some of Her Characters

She wouldn’t name who, but she did say there are some characters she wished survived. “I think the story maybe could've been stronger or gone in a really interesting direction if some of them had survived,” confessed Roth. Do you agree? I don’t even like to think about the possibility of some characters having survived because it just makes me sad that they didn’t. Sigh.

7. Marcus Eaton Was Almost Killed off

When asked if she had any alternate endings, Roth confessed that she tried to kill Marcus in four different ways in Insurgent (sheesh!). “He was going to be executed,” she said, “for reasons that no longer apply, but he was going to be framed for some kind of crime and executed— but it didn’t work.” Are you happy this alternate ending never made it to the actual book?

8. There Will Be Four Short Stories about Tobias

Yay! If you’ve already finished the Divergent series but still need a fix, you’ll be happy to hear this. Roth has announced that there’ll be four short stories about my favorite character, Tobias. They’ll all come out in paperback bind in February. The first three will be kind of like a prequel for Tobias (about his life before he met Tris). The fourth one will have a significant amount of overlap with Divergent. I’m so excited for read these!

9. Veronica Roth Always Had the Ending in Mind for Allegiant

Roth has said that since the first book, she already knew how she’d end the series. “I did a lot of work to set it up the way that it is, and I’m really happy with it,” she said. She’s said that like any book, Allegiant will make you feel a mixture of things. She hopes “people find it at least satisfying even if not everything that they wanted happens.” I, for one, devoured this last book. There were some really powerful and beautiful moments at the end and I really appreciated those.

That sums up the list of things you should know about the Divergent series! I love hearing from authors because they’re the ones who can truly take you “behind-the-scenes” of all these characters. What are you most excited about?