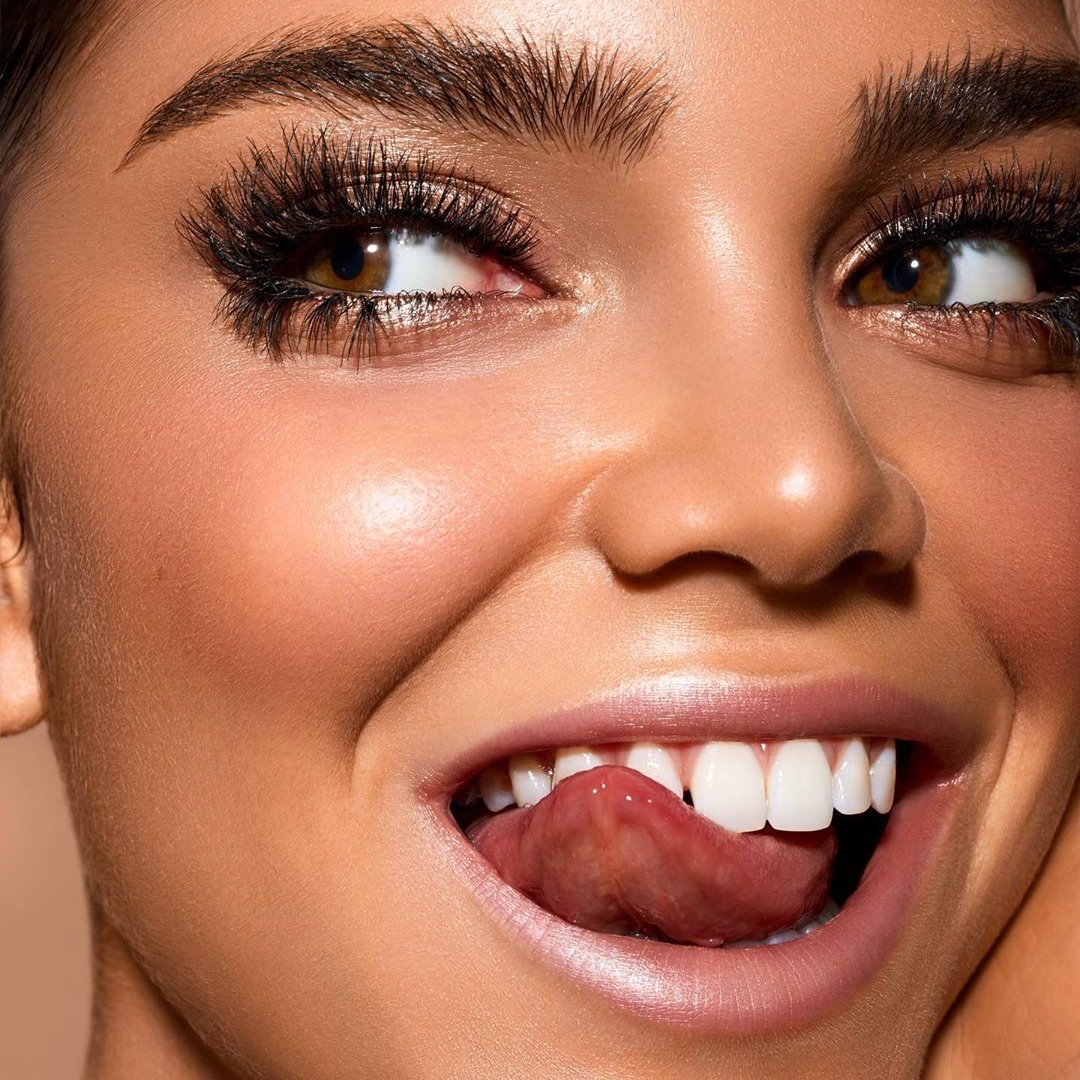 The things you can learn from Calvin & Hobbes are so many and so varied that I’m surprised it hasn’t been made part of school syllabi yet! Few things in life provide so much philosophy and fun all in the form of a comic strip. The relationship between Calvin and his stuffed tiger Hobbes is legendary and I don’t know anybody who doesn’t love the duo. Personally, I’ve learnt so many things from Calvin and Hobbes, 9 of which I’ve shared here.

If you’ve ever read Calvin & Hobbes comic strips, you’ll notice how much time Calvin and Hobbes spend outdoors – running about the woods, tumbling around in the snow and even just sprawling under a tree. The one thing that you learn most from Calvin & Hobbes is that you should go exploring. Go out and discover new things everyday. Sit under a tree and look at how many shades of green there are or wonder at the shapes of stones and pebbles under your feet. There is always something to learn when you explore. So put on your walking shoes and go explore!

Calvin is quite a handful if you notice and no one is more aware of that than his parents. But his dad has his own way of making Calvin suffer. All in the guise of building character. Haven’t we all sat through activities planned by our parents because “they were good for us”? And if Calvin is to be believed, anything that his dad insists builds character cannot be fun. And I sort of have to agree with him on this right?

3. Building Snowmen is an Art Form

Seriously. No one does snowmen better than Calvin. It was only after reading Calvin & Hobbes that I realized that building snowmen is an art form and Calvin is a true artist in that sense. His snowmen perform lobotomies, hold up placards protesting against the parents and even grow mutant forms. None of your standard jolly looking fat snowmen will do for Calvin. Of course, his parents don’t appreciate his talent but the readers definitely do!

Calvin & Hobbes have taught us that sometimes what comes out of a box is not as much fun as the box itself. And the proof of this is the “Transmogrifier”. A device of Calvin’s invention, the Transmogrifier is essentially a cardboard box that can turn Calvin and Hobbes into anything they want. Like the time Calvin turned himself into a tiger. The same cardboard box even helped Calvin “create” clones of himself and then he turned the Transmogrifier on to turn them into worms! So much fun out of one box! Who knew right?!

Miss Wormwood, Calvin’s teacher is one tried and tested soul. All her patience is used up in dealing with an imaginative imp like Calvin and one can’t help but empathize with her suffering. Just the expressions on Miss Wormwood’s face make you feel for all those teachers who have children like Calvin in their class and what a fantastic job they do on a daily basis!

6. Little Boys and Little Girls do Not Get along

The relationship between Calvin and Susie is definitely a hate-hate one. Or is it Love? Who can say? Calvin is constantly doing things little boys do to gross out girls – making up gross names for his lunch, picking up dead stuff to show her, chucking snowballs at her. Susie deals with all of this with a resigned and disgusted attitude. Suffice to say, little boys and little girls do not get along.

7. An Overactive Imagination Can Be a Curse

If there is one thing you learn from Calvin and Hobbes it is that while an active imagination is a good thing to have (it turns stuffed tigers into best friends and cardboard boxes into transmogrifiers), an overactive one can be quite the curse. Ask the monsters living under Calvin’s bed that. Or the ghosts that Calvin believes in and which make it impossible for him to sleep! So try and not let your imagination and creativity freak you out!

8. Nothing Beats a Good Dance Party

When all else fails, dance. And nobody does it better than Calvin and Hobbes, pajama clad and with sunglasses on, grooving to some happy dance beats in the middle of the night. Of course, his parents weren’t too happy. But when you have to dance, you have to dance right?

9. Every Little Boy Needs a Stuffed Tiger in His Life

Calvin & Hobbes is more than just a comic strip. If you really look carefully, it’s a whole education. There is so much you can learn from Calvin & Hobbes. Each time you read the strips there is something new that will pop out at you. There is commentary on everything that is relevant today – politics, economics, media, life. Are you also a Calvin & Hobbes fan? What have you learnt from the strip?