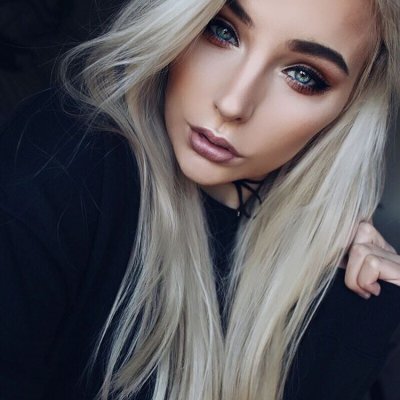 This is a famous 6-word story created by the great Ernest Hemingway. It was written while Hemingway was out at a restaurant with a group of friends. He bet them ten dollars that he could create a story in only six words, and then wrote this sentence on a napkin. Of course, that meant he ended up winning the bet.

2. Born a Twin; Graduated Only Child

Death is always tragic. That's why this short story will pull at your heart strings, even though you know nothing about the two children. No matter what their story was, you know it's a sad one.

3. “Together,” They’d Whispered. Only One Jumped

It doesn't matter if the pair were brother and sister, boyfriend and girlfriend, or mother and child. It's always disappointing to realize that the person who promised to stick by your side was actually lying.

4. I Still Make Coffee for Two

Don't you hate when someone leaves your life, but you can't get over the fact that they're truly gone? This story proves that you're not alone, because it happens to everyone.

Isn't this the way that most relationships go? If you two don't end up staying together forever, then this is a timeline of what's bound to happen. It's a depressing way to look at love, but it's also an honest way to look at it.

It doesn't matter if this is talking about a relationship that ended, a job that ended, or a life that ended. No matter what the situation is, it's always painful to realize that something you loved is over and done with.

Maybe he cheated. Maybe she cheated. Maybe they just didn't work out. It doesn't matter what happened between the couple, because even without knowing their backstory, this tiny story is tragic.

This science fiction story was written by Orson Scott Card. He's the same man who wrote Ender's Game, proving that a talented author can write both long and short works of equal brilliance.

9. With Bloody Hands, I Say Good-bye

This story was written by Frank Miller. He's a writer of graphic novels like The Dark Night Returns and Sin City. Even though it only took him six words to craft this story, it's just as bloody as any of his comics are.

Stories don't always have to be heart wrenching. They can be funny, too. That's what this little tale proves.

Here's the quickest horror story you've ever seen. An unfinished sentence can say a lot, can't it?

It's amazing how much can be said in only six words. What's the best 6-word story that you can come up with off of the top of your head?