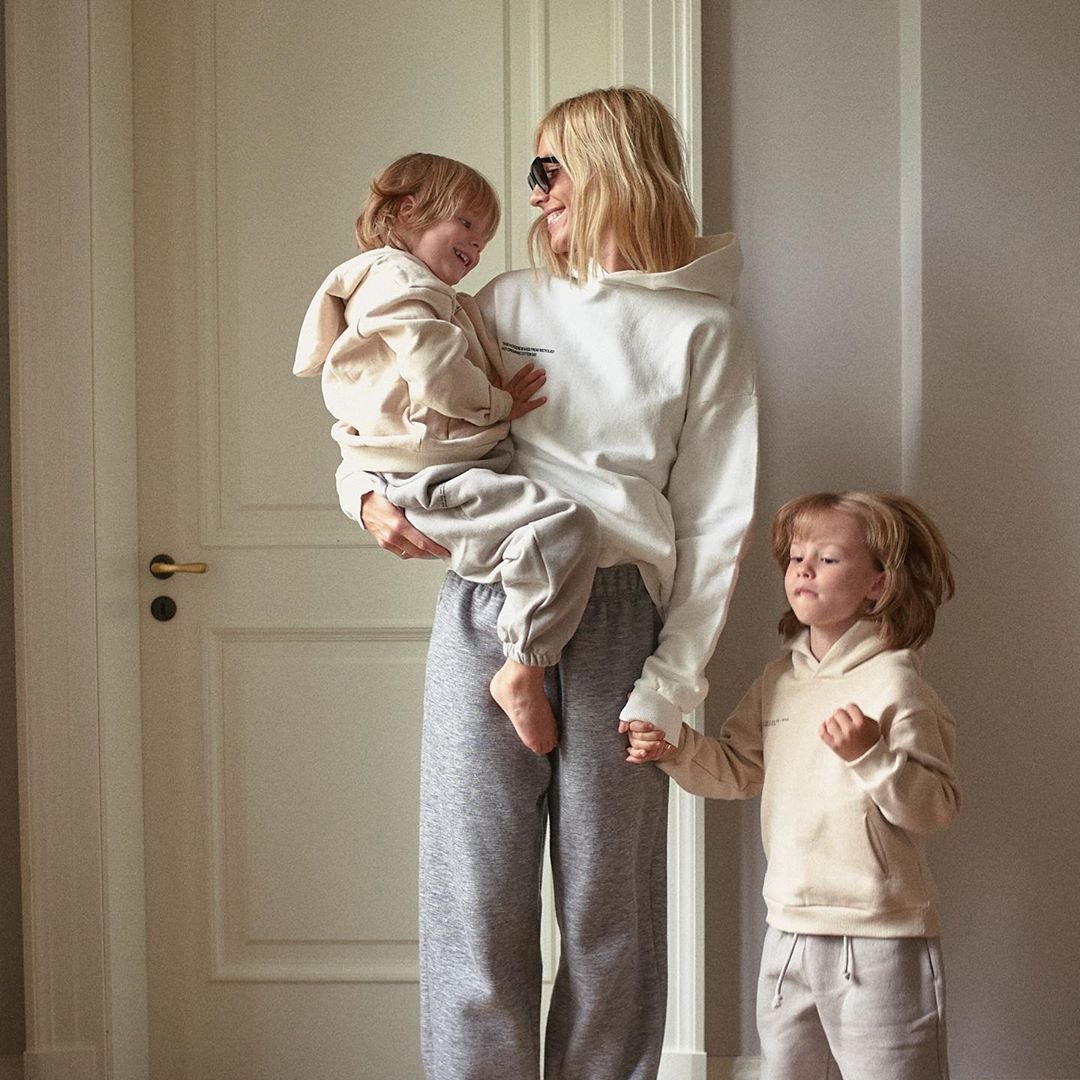 Old-school YA books are one of my guilty pleasures. I still own a lot of the books I grew up reading, and I've been known to, on occasion, pick up something that I first enjoyed when I was younger. It's something to do on rainy days, or a nostalgic indulgence I allow myself when I'm eager to remember my childhood. Certain books transport you right back to your childhood, in fact. Take a look at some of these old-school YA books and see if they possess that time travel type of magic for you, too.

Anne of Green Gables is without a doubt one of my favorite old-school YA books. More than that, it's still one of my favorite stories – as is every single sequel. I reread them all at least once a year, experiencing utter rapture (and tragedies unforeseen) with Anne and falling madly in love with Gilbert Blythe all over again. To this day, I kind of want to just move to Prince Edward Island.

Full disclosure: I wept when J. D. Salinger died. No fake, jake. I think this is pretty much required reading, because who doesn't, at some point in their tween or teen years, sympathize with Holden? More than that, when I read this book as a precocious preteen, I was enamored with so much about this book: the risque language, the love/hate relationship I immediately had with Holden, and the power behind the writing itself. At that age, it struck me – and to be honest, beyond all the explicating and dissecting, it still does.

3. Are You There, God? It's Me, Margaret by Judy Blume

Judy Blume is just a YA staple. So many of her books helped me get through those difficult years leading up to adolescence. I never got into the Fudge books, really. I jumped straight onto the mean-girl world of Blubber, the troubling but exciting questions in Are You There, God? It's Me, Margaret, and of course the exposition of transient friendships in Just As Long As We're Together and Here's to You, Rachel Robinson. But this one, especially, opened my eyes to oh so many things. What? I told you I was precocious.

4. A Tree Grows in Brooklyn by Betty Smith

I was a sucker for romances as a young reader, but I always wanted realism as well. That's obviously continued, given my reticence to read certain happily-ever-after novels today, but anyway. I was so in love with this book when I was young. I cried when Johnny met his end, and went on every single journey with Francie, hating Lee and adoring Ben and loving Neeley. Even as a kid, the symbolism struck me, so that I think I spent like three days crying when I finished it.

My dad introduced me to this book. He rented the movie at some point, saw me expressing interest in the story, and tracked down his own copy of the book. It started a love affair with S. E. Hinton for me, not to mention a serious infatuation with Ponyboy and Greasers in general. You could say the book's filled with cliches, but only if you don't read it closely. It's about so much more than gang fights, and the characters are so real. Especially Ponyboy – seriously, he recites Robert Frost, how can you not fall in love?

6. A Separate Peace by John Knowles

I fell in love with this book. It still tears me to pieces. These days, John Irving reminds me so much of Knowles, right down to the Exeter connection. Phineas captured my girlhood heart right from his first appearance, to the point that I named cats and teddy bears and Ken Dolls after Finny long before Julia Roberts made it vogue. This is a tale of such incredible friendship, but that ending – jeez, someone should warn you about that mess when you're only nine. I died!

7. Number the Stars by Lois Lowry

Don't get mad at me for not picking The Giver! That entire series is amazing and brilliant, to the point where I read Son as soon as I got my hands on it. I read Number the Stars, however, after reading The Diary of Anne Frank, because I wanted to know more about both the atrocities of World War II and the bravery of so many people. As a kid, however, I turned to fiction rather than history books because, well, I was a kid. And I've never been disappointed, because just as Lois Lowry knew exactly how to introduce children to a dystopian reality, so did she know just how to play out the triumphs and tragedies of the war.

I remember reading some of these when I was still in grade school. To know that I can still enjoy a story I loved when I was eight, nine, or ten is just kind of magical to me – and proof that books never really grow old, they always possess the magic they held for us when we read them the first time. What are some of your favorite books from your younger years?