7 of Aesop's Fables and the Lessons They Teach ...

There are all sorts of media that we look to for guidance and inspiration for ourselves and our kids, and some of the oldest are the lessons from Aesop’s Fables. Many of these have passed seamlessly into our culture and you’re probably familiar with them even if you didn’t realize the source. Aesop was an Ancient Greek storyteller but details of his life are so few and also contradictory that some historians believe he didn’t actually exist. What is incontrovertible, however, is that someone (or someones) penned them and we continue to learn and live the lessons from Aesop’s Fables.

1 The Tortoise & the Hare

Perhaps one of the best-known and most repeated lessons from Aesop’s fables, The Tortoise and the Hare is a tale of perseverance and determination. A cocky and confident hare challenges a slow tortoise to a race, taunting his opponent’s lack of speed and even indulging in a nap halfway through. The hare learns his lesson, however, when he wakes up to find that the tortoise, in his slow but steady pace, has passed him and crawled to victory. A reminder that solid improvement over fancy bursts of progress is a sensible and rewarding way to live.

2 The Boy Who Cried Wolf

This fable tells the story of a boy who repeatedly tricks his fellow villagers into thinking that a wolf has come to attack his flock of sheep. Eventually, when a real wolf does come, none of the villagers believe the boy and his poor flock are eaten. It is clear to see that in this story Aesop is trying to teach us the importance of gaining the trust of others, as we never know when we might need a helping hand from those around us. Trusting in one another is one of the most important elements of any friendship. 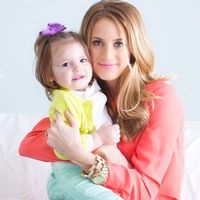 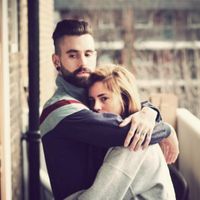 7 Healthy Habits to Have in Your Relationship ...

3 The Ant & the Grasshopper

In the beauty of summer, an ant and grasshopper live next to each other. Whilst the grasshopper chooses to dance and sing all day, the ant busily prepares for the oncoming winter, getting food and shelter ready. The grasshopper chooses not to do this at the time, and by the time winter comes around is left freezing and homeless. Unfortunately the ant had no room in his shelter for the grasshopper, and the tale teaches us that we must prepare for the future ourselves rather than relying on the hard work or charity of those around us.

4 The Ass in the Lion’s Skin

A donkey is walking through the forest when he comes across a lion skin. Immediately, he puts this skin on and proceeds to walk around the jungle pretending to be top dog and terrorising and scaring all of the smaller, innocent animals. Eventually, the donkey forgets his deception and begins to make noise, thus ruining his disguise and revealing his true identity. The lesson of this story is that the deceptive and false natured people in the world will always be found out one way or another.

One day, a hungry crow came across a delicious looking piece of meat, which she took in her beak and flew back to her tree to feast upon. Watching from a short distance, a crafty fox saw this and proceeded to compliment the crow on her voice, begging her to sing him a song. Flattered, the crow opens her mouth to sing and the meat falls the ground. The fox then grabs it and runs away. I think Aesop is warning us here about the motives of those who over flatter and compliment; what is it that they are after?

6 The Stag at the River

A stag was observing his reflection in the surface of a lake, crowing about how beautiful and strong his horns were but bemoaning the unimpressive look of his thin legs. At that moment, a lion appeared and began to chase the stag. The stag begins to run away but became stuck by his favoured horns in a tree. This tale teaches us that we sometimes cherish the parts of us that are not the most useful or important, whilst not appreciating other aspects of our characters.

A hungry fox, whilst searching for food, comes across a delicious looking vine full of juicy grapes. However, the vine is too high for the fox to reach the grapes no matter how hard he tries, and he becomes angry, cursing the grapes and declaring that they are probably unripe and sour anyway. The lesson of this short tale is to encourage people not to become bitter over the things that they cannot have themselves. It is an unattractive human quality. 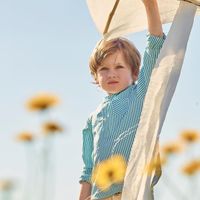 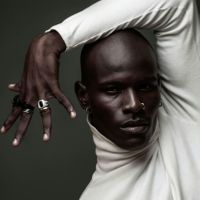 Boyfriend is a jerk 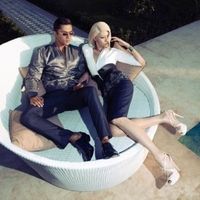 7 Reasons Why Date Nights Are Important ... 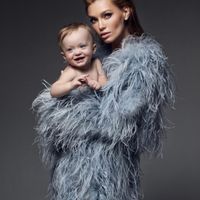 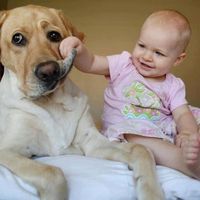 You Wont Believe How Cute These Babies and Pets Are Together 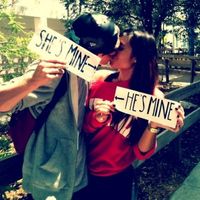 Phobias That Can Ruin Your Love Life and How to Get Rid of Them ...