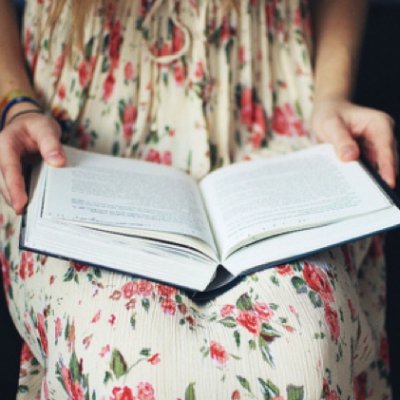 If you love Stephen King but have already read all of his best works, then it's time to try something new. There are plenty of other horror authors that are equally as talented, but a little lesser know. Here are a few novels that are similar to Stephen King's writing:

This book is a bit similar to Frankenstein because it deals with two creatures that no one understands. They are both a result of DNA research and are unlike anything that you've ever seen. In order to get a closer look at them, read the story. It's about 500 pages long, but it's worth every second you'll spend with it.

This novel is about a woman trying to save her son from a killer. It takes place in 2008, but it flashes back to 1986. It shows how far a person will go for their loved one, but it also shows you just how many horrible things people are capable of. It's scary to think about, and even more terrifying to read about.

3. The Hellbound Heart by Clive Barker

The Hellraiser movie was based off of this book. If that's not a good enough incentive to read it, here's what it's about: a nihilistic man gets his hands on a puzzle box that opens new realms of reality. The novel discusses the fine line between pleasure and pain, and will make you wonder about what life has in store for you.

The main character in this book lives in a shabby apartment that is a bit bizarre. However, he doesn't think much about it until he realizes that his neighbor has a similar eeriness to her apartment. In fact, everyone in the apartment building is dealing with a similar situation, and the main character wants to figure out why that is.

5. The Exorcist by William Peter Blatty

This is one of the most terrifying books that you could ever read. As you could've guessed, it's about a priest who has to figure out how to deal with a little girl who is possessed by a demon. Even if you've already seen the film version of the story, the book is worth reading if you want a good scare.

This novel contains a series of short stories that'll leave your jaw hanging open. They're all horror based and some of them are even satirical, so you might just get a laugh out of them if you enjoy dark humor. The novel is written by the same author who wrote Fight Club, so you should only expect the best from him.

7. The Silence of the Lambs by Thomas Harris

You probably know all about this story because the book series was turned into a famous film. This novel is about Hannibal Lecter, a cannibal with a twisted tale. You can read it as a stand alone book, but it's actually the second in the series. The first novel is called Red Dragon and is just as thrilling.