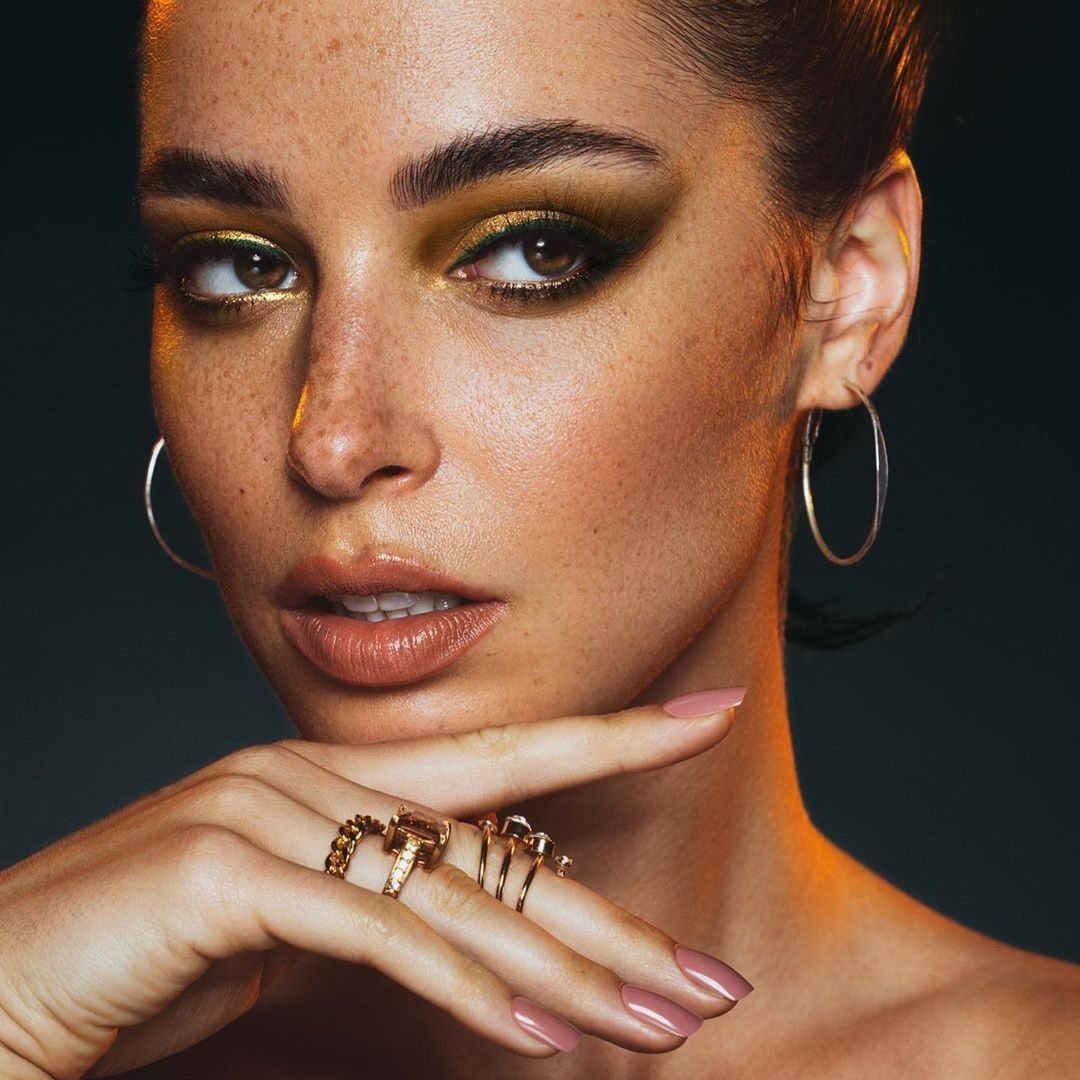 Although born in and a resident of Prague in old Czechoslovakia, Kafka wrote in German and his works have been translated into numerous languages. Kafka is considered one of the most influential writers ever. His classic European literature style tackles many of the diseases of the mind and he embraced philosophies such as existentialism. At times, it’s difficult to tell whether the writer is in reality or in a fictional, magical world. Examples of his most famous works include The Trial, The Castle, and The Metamorphosis.

Henrik Ibsen was a Norwegian playwright. He’s given the moniker of the ‘Father of Realism’ and inspired many other famous European authors through his work. He’s known for such plays as A Doll's House, Brand, An Enemy of the People, and Ghosts. His plays are put on almost as much as Shakespeare. Like so many great names, he wasn’t given credit for his work until after his death. At the time of writing, many of his plays were considered scandalous.

Goethe was one of the few writers who also doubled as a politician. He became a celebrity within literature at just 25. The Sorrows of Young Werther was a hit in the late 18th century, and is one of the essential books you should read. His work is varied across a number of styles. He wrote memoirs, poetry, four novels, aesthetic criticisms, and even treatises on botany and anatomy. As of this writing, over 10,000 letters have been attributed to this great German writer.

Cervantes was a Spanish playwright, poet, and novelist. He lived in the 16th century and died in the 17th. He’s most famous for kicking off what is now considered classic European literature. Prior to his work, literature was confined largely to poems and plays. He’s credited with writing the first ever modern European novel. Don Quixote is highly regarded as one of the greatest works of fiction ever written. He’s also had a major influence on the Spanish language. It’s why Spanish is sometimes called ‘the language of Cervantes.’

From the cold heart of Russia came a novel that matches the aura of the country on every level. The epic War and Peace is one of the books you should read, and so should everybody else. Everybody has an opinion on Tolstoy, whether it’s good or bad. He was a master of realist fiction and was well-known throughout his life for his moralistic views and opinions.

Everybody has heard of Dante. Even if you haven’t read his book, practically everyone has heard of Dante’s Inferno. He was a hero of the Middle Ages and is widely considered as the greatest author to ever write in the Italian language. His masterpiece is, of course, the Divine Comedy. The Divine Comedy is made up of Hell, Purgatory, and Paradise. It’s written entirely in verse and involves Dante travelling through hell and beyond with Virgil and his love Beatrice. What makes this such a masterpiece is the intense religious imagery he created. Much of what we know as hell today was inspired by Dante’s imagery. Every representation of hell and Satan himself was inspired in some way by Dante. That’s the reach he had.

Victor Hugo is a 19th century French author who wrote The Hunchback of Notre Dame and Les Misérables. Les Misérables was not a hit on its publication and it took many years before its mastery was appreciated and even today, it is more associated with being a musical than the original novel. Unlike many famous European authors on this list, he was very much inspired by politics and the social issues of the day. He started as a committed royalist, for example, before becoming a republican later in life.

There is an immeasurable wealth of classic European literature. It spans countries and centuries. It offers insights into all facts of life and all emotions. Why not try some? Instead of going to see or renting the DVD of Anna Karenina, read the book. Instead of watching Real Housewives of …, try Madame Bovary.