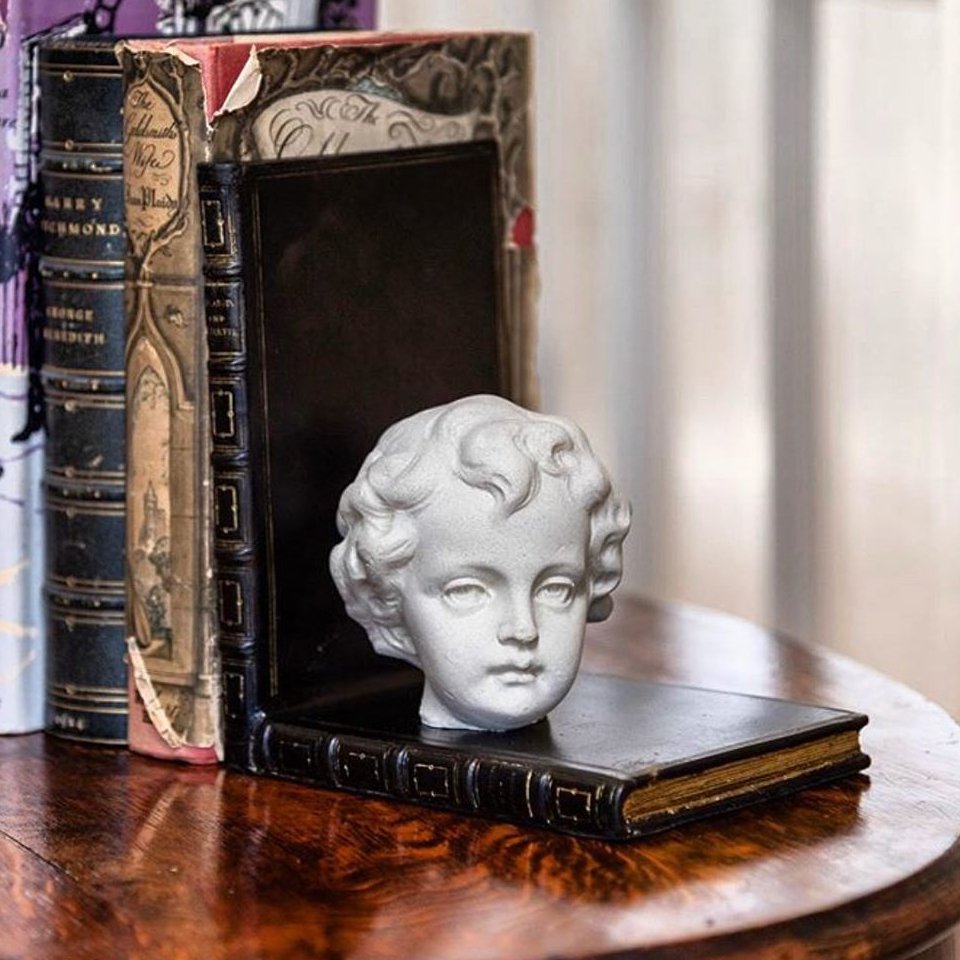 Some Grimm's fairytales that became Disney movies had pretty dark twists. For example, the Evil Queen in "Snow White" was punished for mistreating Snow by being forced to dance in a pair of hot iron shoes until she died. This was Snow White's wedding entertainment. This part of the story was easily altered for the Disney movie, but there are some Grimm's fairytales that are so twisted that it's hard to imagine Disney touching them with a ten-foot pole. Here's a look at a few of them:

There are some princesses in Grimm's fairytales who definitely don't deserve their own Disney movies. In this story, a morbid princess will only marry a man who will agree to be buried with her if she dies first. Of course the princess dies first after she finds someone crazy enough to marry her, but while her husband is trapped inside her tomb, he discovers a way to bring his wife back to life using three magic leaves. Unfortunately, the princess stops loving her husband when she comes back from the grave, and she falls in lust with the skipper of a ship. She convinces the skipper to help her kill her husband while he sleeps by throwing him in the water, but the man's servant uses the three-snake leaves to bring him back to life after he drowns. The princess's father is later told about what she did, and the king sentences her and the skipper to death by sending them out to the sea in a ship full of holes.

In this twisted tale, an evil wizard poses as a beggar and kidnaps pretty girls. He forces them to live with him, and when he has to go on a trip, he gives them the keys to all of the rooms in the house. He makes them promise not to enter one of the locked rooms, but they always do. Behind the forbidden door, they discover a bloody basin full of hacked-up human body parts. They soon find out that this is the fate that awaits them since they didn't listen to the wizard. Luckily, a girl eventually outsmarts the wizard after he kidnaps and kills her sisters, and she's even able to put her siblings back together.

In this screwed-up story, a dying queen makes her husband promise that he will only marry someone as beautiful as she is after her death. Unfortunately, the king can't find anyone who can match his dead wife's beauty—except his own daughter. The poor girl has to flee her kingdom after her father goes to great lengths to make her his bride. She finds a job as a lowly scullery maid in the castle of another kingdom, and her life is very hard. However, she gets her happy ending after she uses some of her fine gowns from her old life to woo a king who probably isn't related to her.

In this frightening fairytale, a stubborn young girl decides that she wants to seek out the house of a mysterious woman named Frau Trude. Her mother warns her that Frau Trude is wicked, but the curious girl goes looking for her house anyway. When she arrives, she peeks through the window and sees what she thinks is the devil himself, complete with a head of fire. However, this is just Frau Trude in her true witch form. The witch turns the girl into a block of wood and tosses her into the fire. The end.

In this sickening story, a poor miller promises his daughter's hand in marriage to a rich man who tells his intended bride to come to his house. When she gets to the man's cottage in the middle of a dark forest, an old woman tells her that she has entered a murderer's den and that the robbers who live there will boil the girl and eat her. She tells the girl to hide, and the girl witnesses the robbers coming home with another unfortunate maiden. They poison her with wine that makes her heart explode; strip her; cut up her body; and cover the pieces with salt. One of the maiden's fingers flies through the air and lands in the hiding girl's cleavage. Luckily, the unfortunate bride-to-be escapes this fate, and the robber bridegroom and his crew are executed for their terrible crimes after the girl uses the severed finger to prove their guilt.

In this gruesome Grimm's fairytale, a wicked stepmother beats and abuses her stepson because she wants her own daughter to inherit her husband's fortune. The wicked woman eventually decides to behead the boy by slamming a chest shut over his head, and she sets the boy's decapitated body on a chair with the head balanced on top and a handkerchief around the neck. The woman's daughter thinks that the boy is still alive and asks her mother why he won't answer her, and the woman tells the girl to box him on the ear. The poor girl is horrified when this makes her brother's head fall off, and her mother makes the crying girl help her turn the boy's body into black pudding that is seasoned with the girl's tears. The boy's father eats this frightful feast, but the girl gathers her brother's bones and manages to bring him back to life with a little help from the magical juniper tree in the backyard. The wicked stepmother gets crushed to death by a millstone, and they all live happily ever after.

In this dark tale, a king promises the hand of his daughter to anyone who can kill a monstrous boar that is terrorizing the kingdom. Two brothers set out after the beast, and the younger brother manages to take it down. The envious older brother steals the boar's body for himself by murdering his sibling and burying his body under a bridge. Years later, a shepherd finds one of the boy's bones under the bridge and whittles it into a mouthpiece for his horn. When he blows into it, it sings a song telling the younger brother's sad story. The king eventually hears about this singing bone, and when he realizes what the older brother did, he has him sewn up in a sack and drowned.

So sometimes happily ever after isn't so happy—in that last story, the younger brother's happy ending is that his bones are buried in a beautiful tomb. And even when these stories do have happy endings, the things that happen before they get there are so traumatizing that the people who live through them probably suffer from terrible nightmares for the rest of their lives. Do you know of any other fairytales that are as dark as these?