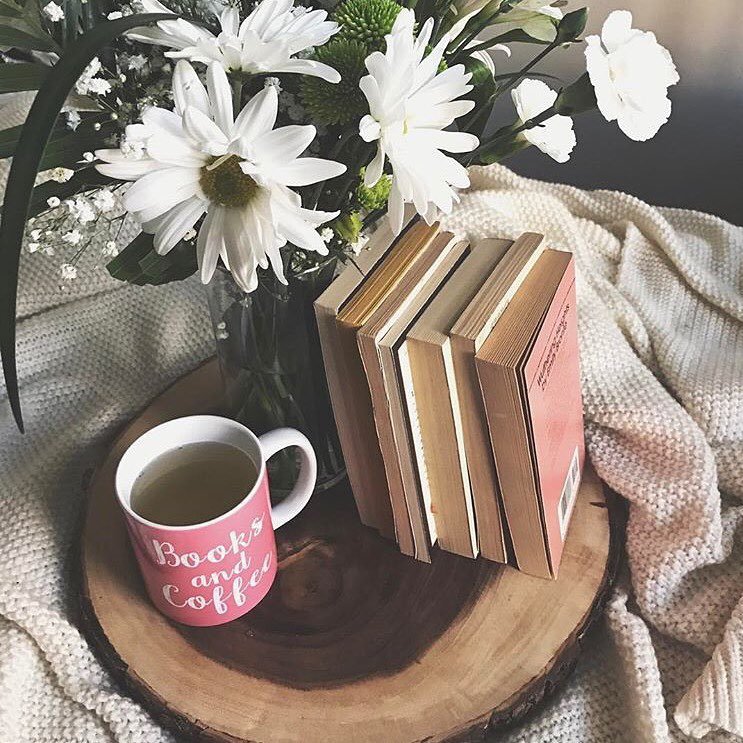 Considered the ultimate prize in journalism, the Pulitzer Prize is also much lauded by writers of all genres and types. The Arts and Letters category is always a source of some of the most amazing contemporary literature and eager readers avidly await the announcement of the winners every year. Well dear readers, here they are: the Pulitzer Prize Winners of 2017.

Inspired by the likes of Toni Morrison and Gabriel Garcia Marquez, Whitbread’s chilling and and time hallucinatory novel is a reimagining of American slavery that made a huge impact in literary circles, having already won the National Book Award. The 47 year old author aims to write about fantastical things with a straight face, and the subject matter of this novel mixed with his unique style make for an unforgettable read.

Lynn Nottage picks up the drama prize for a play that explores the theme and reality of working class alienation in Reading, Pa., a city that has been terribly damaged by deindustrialization. This is Nottage’s second Pulitzer, having picked up the drama prize once before for her 2009 play Ruined.

3. History: Heather Ann Thompson for Blood in the Water: the Attica Prison Uprising of 1971

A long time coming, Thompson picks up the history award for a book that she spent 13 years researching. A detailed and captivating account of the Attica prison uprising, Thompson interweaves interviews from survivors along with her brilliant skill for creating a vivid story with her own words.

4. Biography: Hisham Matar for the Return: Fathers, Sons and the Land in between

An amazing biography written by Hisham Matar of his father, a staunch critic of the government of el-Qaddafi who was kidnapped and imprisoned in a secret location in Libya. The book recounts the author’s journey, 22 years later, to the country to try to piece together what exactly happened to his father. A gripping and poignant read.

Mr. Jess picks up the Pulitzer for Olio, his second published volume of poems that pay homage to significant African-American figures from the Civil War through to World War I. Scott Joplin is a heavy influence throughout the volume along with many other musicians, but the poems are universal and not strictly limited to be enjoyed by readers with a musical sensibility.

6. General Non-Fiction: Matthew Desmond for Evicted: Poverty and Profit in the American City

In this book, Desmond follows the fortunes of eight poverty stricken families in Milwaukee as they live their lives while not being able to make ends meet. The work is a striking look at the American system, one of the richest countries in the world with some of the worst First World poverty problems. It’s a tough but important insight in to those less fortunate in a place people don’t always associate with such issues.

Ms. Du picks up the music prize for what has been labelled as a “savage chamber opera”. In collaboration with librettist Royce Vavrek, the musical work is a genius allegory for human trafficking told through a story about two angels who are horrendously mistreated after crash landing to earth in a suburban yard. Du’s goal was to bring the issue of trafficking in to the American limelight where it might not be so regularly considered compared to places like Eastern Europe or Southeast Asia.

Fascinating list isn’t it? Have you read any of these?