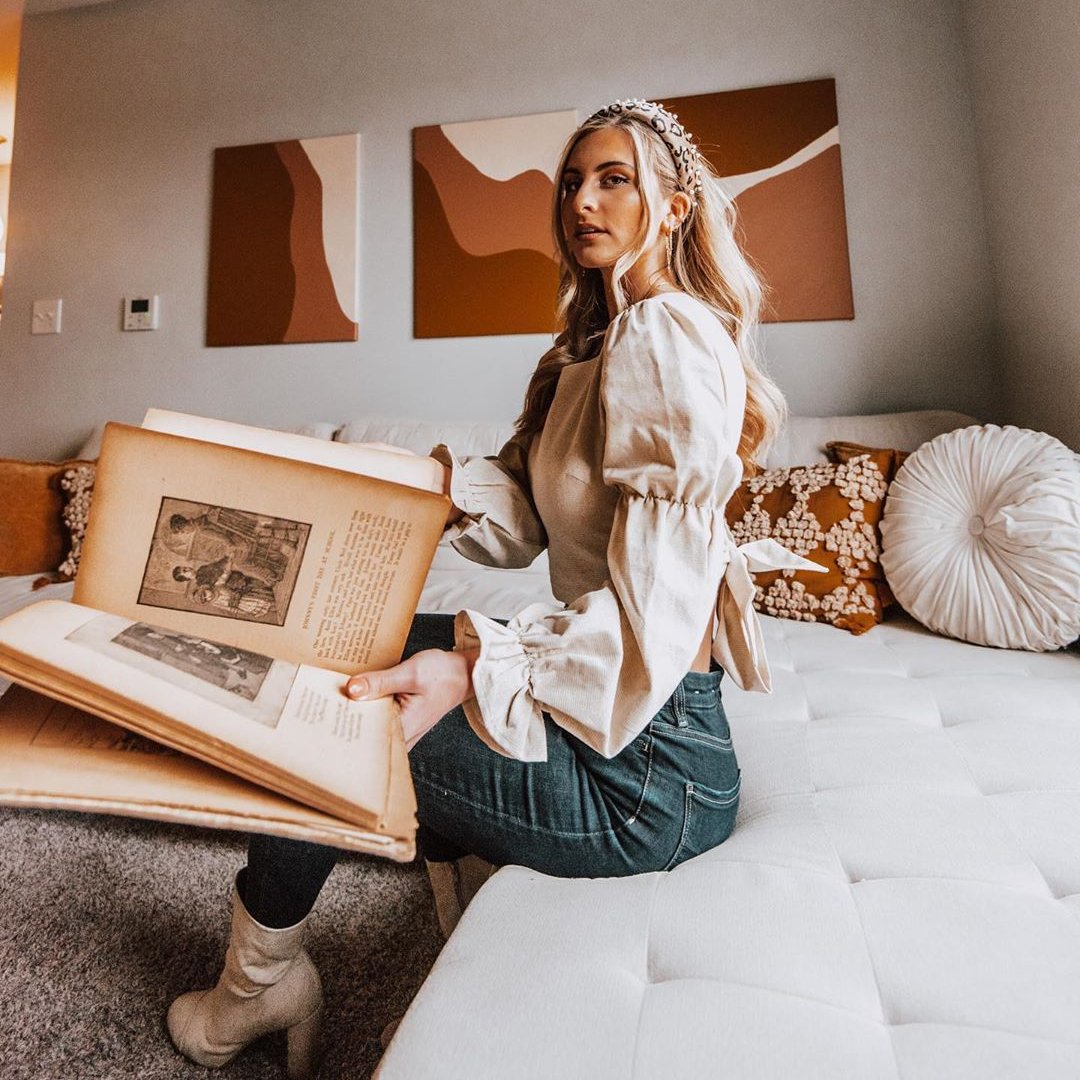 Until I studied contemporary history as a history major in college, my knowledge of the 1960s was lacking. The sad truth is most history teachers don’t have enough time to cover this pivotal decade. As a result, most young students know quite a bit about WWI and WWII, but very little about key events in the 1960s. However, if you want to boost your knowledge of the 1960s, I have several great books that you can read.

Compiled by Keith Walker, A Piece of My Heart is an oral history of the experiences 25 different women had in the Vietnam War. This is one book you absolutely must read. During the Vietnam War women served as nurses, Red Cross workers, members of the Women’s Army Corps, and members of the USO. The stories of these women have at times been forgotten, but this book allows the women who served to tell their experiences in their own words. As a result, you gain a deep insight into why women wanted to serve during the war, how the war affected their lives, and the struggles they experienced. It is also a great way to expand your knowledge of the 1960s through the eyes of the women who lived in that decade. You can find it at amazon.com.

2. The Tunnels of Cu Chi

The Tunnels of Cu Chi is another book that will give you insight into the Vietnam War. I read this book by Tom Mangold and John Penycate in college, and have never forgotten it. The Cu Chi tunnels were an intricate system of long underground tunnels built by the Viet Cong to evade enemies. U.S. soldiers called tunnel rats would go into these tunnels to kill the Viet Cong and plant explosives to destroy the tunnels. It was an extremely dangerous job, and many tunnel rats died. The book provides firsthand accounts of the tunnel rats and the Viet Cong who went into these tunnels. Reading The Tunnels of Cu Chi will open your eyes up to a whole other side of the Vietnam War. This book is $7.19 at amazon.com.

William H Chafe’s Civilities and Civil Rights uses Greensboro, North Carolina as a case study for the civil rights movement of the 1960s. As such, it provides excellent insight into race relations in the 1960s. In the book Chafe argues that because white liberals were unwilling to change the status quo and moderate black leaders were unwilling to push harder, changes for civil rights occurred too late and were not enough. It is a bold argument to make, but if you read the book you will understand why he argues this. If you're interested, find it at amazon.com.

Miles Wolff’s Lunch at the 5 and 10 is another book about civil rights in Greensboro, North Carolina. However, this book focuses on one pivotal event in the civil rights movement: the lunch counter sit-ins. In 1960, four African American college students courageously staged a sit-in at the Woolworth lunch counter protesting the establishment’s refusal to serve African Americans at the counter. Typically, the lunch counter was a “white only” area. Lunch at the 5 and 10 is an expert account of this sit-in that was essentially the spark for the civil rights movement. The book is available at amazon.com.

5. Underground: My Life with SDS and the Weathermen

The book Underground: My Life with SDS and the Weathermen is Mark Rudd’s account of the time he spent as one of the instrumental leaders in the Students for a Democratic Society (SDS) and the Weathermen. In the beginning of the book, Rudd describes how he led the famous 1968 occupation of 5 Columbia University buildings in protest against the university's support of the Vietnam War and institutional racism. He goes on to discuss co-founding the Weathermen, a radical organization that often used violent means to try and end the war, racism, and injustices. Rudd was eventually placed on the FBI’s most wanted list for nonlethal bombings and spent 7 years in hiding before turning himself in. His book paints a vivid picture of the radical protests that occurred in the 1960s. You can get a copy at amazon.com.

Betty Friedan wrote The Feminine Mystique in 1963, giving voice to the feminist movement. In the book she speaks to housewives who are unfulfilled in their housework, and basically says it is alright for them to desire more. She asserted there was nothing wrong with women who wanted to work and be out of the house more. Her arguments in the book made the book a key part of the 1960s feminist movement. This is an important book for any woman to read as it sheds light on the origins of the feminist movement that made it acceptable for women to be in the workplace. You can find this book at amazon.com.

The previous books I have suggested have been about specific events in the 1960s. However, if you are looking for a general overview, The Age of Great Dreams: America in the 1960s is a great book to start with. It is written by David Farber, a history professor at Temple University. Farber provides accounts of the Vietnam War, the Civil Rights Act, the War on Poverty, the entertainment business, the drug culture, and other key events in the 1960s. Reading this book will give you a general understanding of major events, and from there you can find other books that delve into more detail, like the ones I described previously. This book is available at amazon.com.

If you are interested in learning more about the history of the 1960s, these are excellent books to start with. Reading them will help you understand the turbulent decade, and give you a deep appreciation for the changes that occurred during the 1960s. I consider the 1960s to be an incredibly important decade to learn about because it provides a foundation for understanding our modern world. What key events of the 1960s would you like to learn more about?