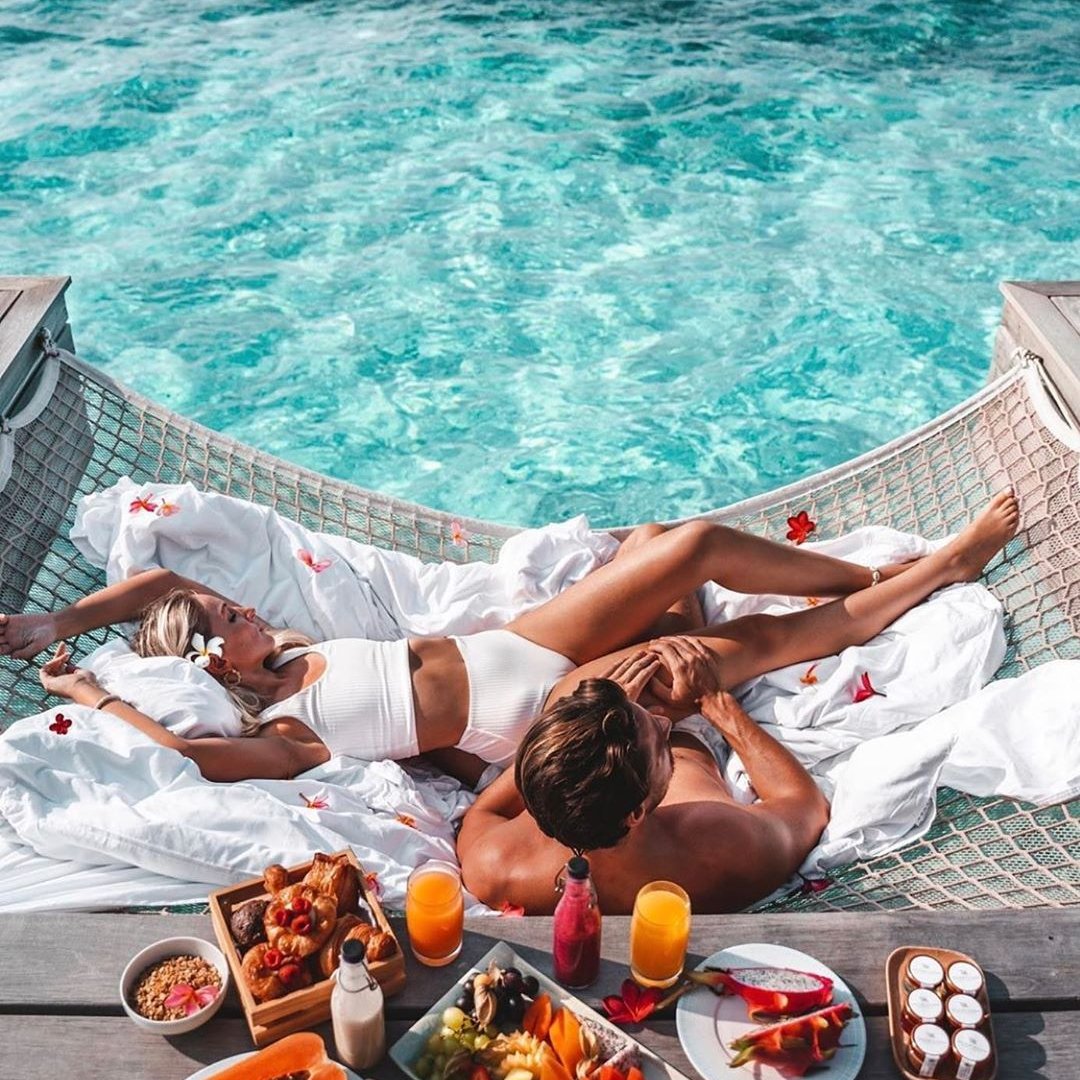 1. Bridget Jones- Mad about the Boy

Ah, Bridget. The klutzy, gutsy and downright hysterical British heroine is back, with diary (and yes, an iPhone) in hand. This time she's got two kids who endearingly reflect all the isms that made us fall for Bridget and her Mr. Darcy. Clumsily yet fearlessly, Bridget navigates her way through heartbreaking loss (seriously, grab some tissue and a pint of Haagen Dazs), social media misadventures, parenting and the online dating world – and it's nothing short of addictive. Put it on the top of your beach reads list! Helen Fielding wisely brings engaging new characters in without forgetting the friends and frienemies from Bridget's past. Fielding's third offering in Bridget's saga sees our beloved leading lady at her best, worst, and most charmingly flaky. Mad About the Boy is everything a beach read should be – sexy, hilarious, emotional, and completely binge-worthy.

It's in the “Young Adult” category, but this is a stimulating, mysterious ride that will appeal to a broad age-range. Teenage heroine Kay is compelling as she leads us on a rapidly unfolding adventure peppered with humour and snappy dialogue. Since the death of her father, Kay has had horrifying visions. The good news? She's figured out that she can actually help the people in her visions. As she struggles to control her gift, manage residual grief from a terrible loss and navigate the world of high school, Kay's character develops right before our eyes and her story takes beautifully written twists and turns, leaving us wanting more. Fingers crossed for a sequel. Jennifer Knightstep secures her position as a writer to watch in this fabulous first effort.

Socially inept genetics professor Don Tillman has shunned love, but a chance encounter sets off an unexpected chain of romantic events. Don uses his scientific knowledge to create a lengthy questionnaire designed to score the perfect mate, but soon finds out that logic has no place in matters of the heart. Rosie is everything Don thinks he doesn't want, but when he gets the chance to help her locate her biological father, a hilarious and clever romantic adventure ensues. A remarkable debut by Graeme C. Simsion, hopefully the first of many!

4. Finding Me – a Decade of Darkness, a Life Reclaimed

Not for the faint of heart, this is the heart-wrenching memoir of Cleveland kidnapping survivor Michelle Knight, a remarkable young woman who determinedly maintains a positive outlook on life, even in the face of the Devil himself. A ten-year crawl through the darkest pits you can imagine, with a back story of abuse and neglect, Michelle's tale is disturbing and sometimes downright sickening - but you keep turning pages because you see the hope in her struggle, and a girl who won't give up. From the recounting of her kidnapping to the emotional aftermath of her (and victims Amanda Perry and Gina DeJesus') rescue, this is a compelling, awe-inspiring statement on the power of positivity and the true triumph of the human spirit.

5. Orange is the New Black – One Year in a Women's Prison

We all know Piper Chapman and her posse of fascinating prison mates by now, but did you know that the smash Netflix series is based on a written account of Piper Kerman's true story? You'll recognize characters and scenarios, but the show is more scandalous and sensationalized than the book. Nevertheless, the story that stems from a decade-old crime is a page-turner, examining Kerman's relationship with the women she encounters and exploring the often deplorable conditions and treatment they endure behind prison gates.The real shock factor in Kerman's tale lies in the stunning realization that this could so easily be you or someone you know.

Toronto-based Esthetician Kristen Ma (co-owner of the Pure and Simple holistic spas and products) shows powerful writing chops and extensive knowledge in this simple yet informative guide to green beauty. Without even a hint of preachiness, Ma's book answers all the questions you have about natural skincare and holistic beauty, and many you didn't know you had.

Chilling, disturbing and expertly written by New York Magazine contributing editor Robert Kolker, this gruesome yet fascinating story provides an impeccably researched look into the tragic deaths of five women and the search for the Long Island Serial Killer. Definitely one to read in broad daylight!

Back to the well-written fluff! The long-awaited sequel to the wildly popular “The Devil Wears Prada” sees Andy Sachs steering the ship at her own successful bridal publication. But Andy's former boss (Ice Queen extraordinaire Miranda Priestly) isn't finished with Andy yet! Their rivalry returns in this designer-clad, claws-out romp, reminding us of just why we fell head over six-inch heels for Andy and yes, even Miranda, in that love-to-hate-her way. Gold.

9. Neon Angel – a Memoir of a Runaway

The story of Cherie Curie, lead singer of classic girl band The Runaways, is not simply that of a pre-riot grrrl kick-ass young woman in music. It's definitely a story of sex, drugs and rock'n'roll, but also the true tale of a teenager who found herself suddenly famous. Cherie's is a journey of self-discovery and musical development, sprinkled with friendship, rude awakenings, and of course, a giant dose of down and dirty music memoir juiciness.

What are you reading on the beach this summer? Let me know!