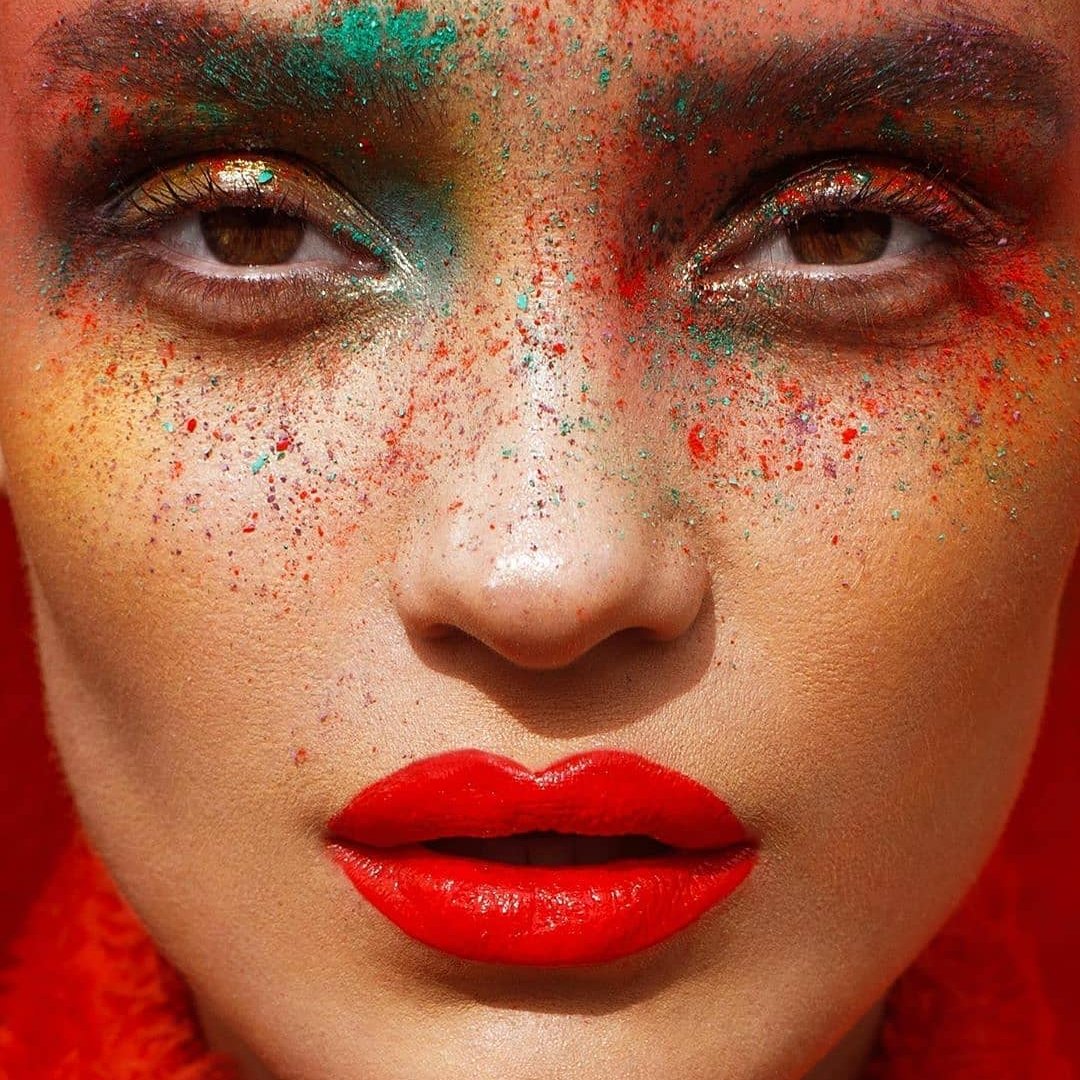 Sometimes I feel as though YA movie heroines are seriously overlooked in reference to the influence they have over adults. Young Adult heroines are relegated to the realm of young women, and people seem to believe these heroines get left behind when those young women graduate into adult literature. It is my belief, however, that the lessons I learned while immersing myself in those YA worlds are what taught me to be the woman I am today. Here are just a few of the things I learned from those wonderful YA heroines.

1. "Size is No Guarantee of Power." – about Ginny Weasley from the Harry Potter Series

Ginny is one of my all-time favorite YA heroines, and she is largely overlooked, mainly by people who only watched the movies. This was spoken by Ginny’s brother, George, and it is one of those times that a character made me have an epiphany. You see, Ginny was not there for this conversation. Tiny, young, female Ginny, in a family dominated by men, was spoke of as powerful by her older brother. She was held in high esteem for her determination and strength, despite her small stature and feminine nature, and I remember reading this and hoping people spoke of me that way when I was not around. Ginny taught me that I should not allow myself to be underestimated, especially not due to my sex.

2. "Mudblood and Proud of It!" – Hermione Granger from the Harry Potter Series

J.K. Rowling, genius that she is, wrote a plethora of wonderful heroines, and I would be remiss if I did not speak of what Hermione taught me. Hermione was a muggle-born, with bushy hair, large front teeth, and a personality that made finding friends hard. But she was absolutely brilliant, and never wavered from being exactly who she was. She was loyal, and proud of her accomplishments, and not afraid of standing up for injustices. Hermione told me to be who I am, and to work my butt off to be the best me possible. She taught me to be smart, and stand up for what is right. And she taught me that friendship, and bravery, are the most important things.

3. "She Has No Idea. the Effect She Can Have." – about Katniss Everdeen from the Hunger Games Series

Whether an adult or a child, if you don’t know who Katniss Everdeen is, you’ve been living under a rock. The Hunger Games has exploded, and with it, my love for the brilliantly snarky and flawed Katniss. Katniss, who loved fiercely, and who was broken so many times; who could not see herself, but lived for others. This quote was spoken by Peeta about her, because Katniss was humble and not very self-aware. And I loved that about her. Katniss taught me to live for others, and to never stop fighting, even when you just want to hide in a closet.

4. "I’m like Everyone else in This Stupid, Bloody, Amazing World..." – Gemma Doyle from the a Great and Terrible Beauty Trilogy

A Great and Terrible Beauty may not be as well known, but it really should be. Gemma and her friends’ adventures affected me profoundly, but Gemma herself taught me most of all. When her whole world spun around, and after dealing with the loss of her mother, Gemma never stopped searching for the truth. She never gave up hope. She taught me bravery, and that every cause has an effect. Gemma knew that actions had a price, and reading about her, I found I knew that, too. As Gemma put it, "I change the world, the world changes me."

5. "I Shake My Head. 'Pull It Together.' and That's What It Feels like: Pulling the Different Parts of Me up and in like a Shoelace..." – Tris Prior from the Divergent Series

Tris, or Beatrice, Prior, sacrificed everything to be true to herself. She let go of her past, and her family, and her home, because she felt she could no longer deny the other side of herself. And then she literally dove headfirst into a new place, with frightening tests and hard, unknown people. She never backed down, either. Tris faced her fears head on, and she taught me to face mine.

6. "One Thing I Truly Knew - Knew It in the Pit of My Stomach, in the Center of My Bones, Knew It from the Crown of My Head to the Soles of My Feet, Knew It Deep in My Empty Chest - Was How Love Gave Someone the Power to Break You." – Bella Swan from the Twilight Series

Now, I will be the first to admit that Bella was not the first YA heroine that I thought would make this list. And then I thought, why so much Bella hate? She taught me something, too. You never give up on true love… not ever. And that’s a powerful lesson, guys. Love is the closest we come to magic. We read about it, we search for it, and when we find it, we, like Bella, should never let it go.

I know, I know… I already listed a lesson that Ginny taught me. But she’s my fave, and she taught me more than one thing. Ginny taught me to have guts. She believed that anything was possible, and as she taught Harry that, so she taught me. Ginny was fierce, and brave, and had nerve coming out the wazoo! And I hope she passed that nerve on to young girls reading about her all over the world.

YA heroines teach us many lessons, which we then translate into our personalities, and into our way of life. And as we build upon who we are and who we want to be from a young age, these lessons carry us through to adulthood. Do you agree? Who are your favorite YA heroines, and what did they teach you?