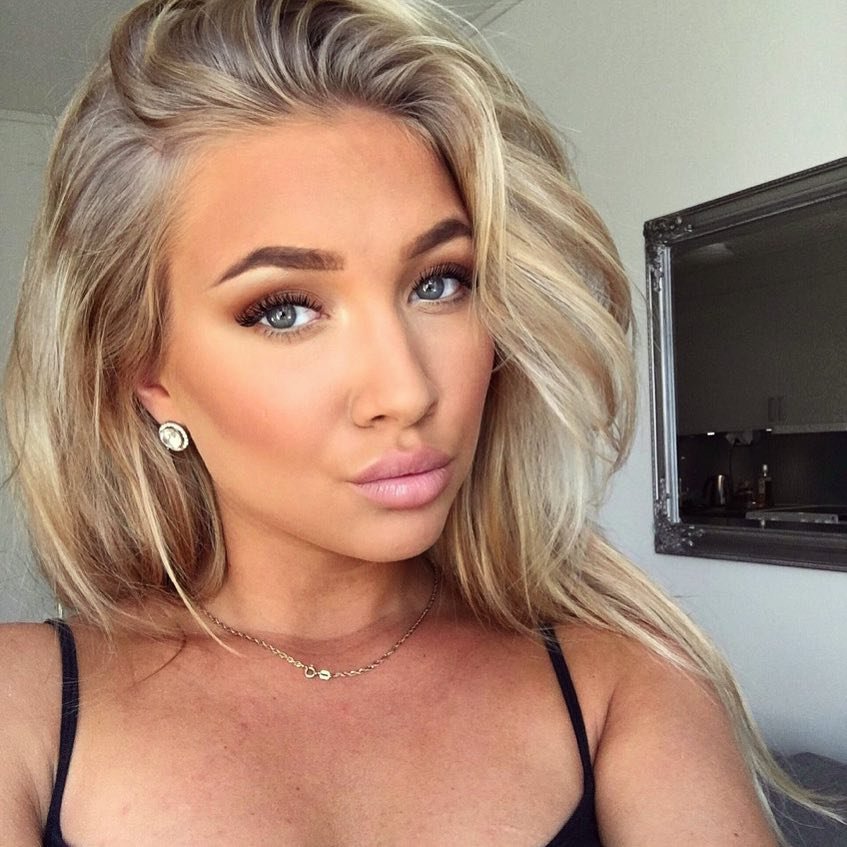 I'm delighted to present part one of my short story - Provocative.

Gia Vermont's bloodshot hazel eyes squinted as the sun from the morning rise peeked through the blinds. She looked over to see the love of her life Carter gone from their bed. She was still high from last night, no she didn't drink nor do drugs (at that moment at least) but Carter's love was an addiction.

She gazed over the bed to see that his dress shoes were still in a pile with his rumpled suit. Her dress and lingerie was strewn across the floor. Gia smiled as she remembered how they tore each others clothes off. The night was full of passion, it was unforgettable.

She looked over at the nightstand to see Carter's wedding ring. She slipped it on her narrow finger and couldn't help but dream what would it be like to be his wife. Being only 22, she knew marriage was a lot, and even though Carter was much older, she knew she was ready. They wouldn't have to sneak around anymore. He could finally leave his wife and they could live happily ever after. To make matters worse not only was he married but he was married to her boss.

Gia frowned, growing sad knowing that it would never happen. She was tired of playing the mistress role, tired of being his best kept secret. She wanted to be shown off to the world. She would be Mrs. Carter Yorkwood. The sound of feet interrupted her thoughts and it was Carter. "Hey sleepyhead, you're finally up," he said as he kissed her forehead. "I brought something for us," he sat the bottle of Dom Perignon on ice with a tray of french toast and eggs on the king sized bed. Gia hid her hand which had Carter's wedding band on. She smiled her hazel eyes lighting up when meeting his steely grey ones.

"Quite early for champagne isn't it," Gia asked as she ran her red painted nail down his rippled chest. "It's going to be early for many things, like this," he kissed the nape of her neck, then on her mouth. He grabbed her hands ready to lock his in with hers when he stopped abruptly.

He held up her hand to expose his wedding band. He wanted to at that moment rip her entire arm off at that point. "Carter, let me explain, I just was trying it on," Gia said. Dammit caught red-handed. She was going to put it back on the nightstand sooner or later. "GIA WHAT THE HELL WERE YOU THINKING?! If I was to go home bare-fingered what would I tell Vicky hmm?"

He stood up, only in his black Calvin Klein briefs clung to his body which showed every inch of him. Carter Yorkwood was not your average "old guy." His dark brown and grey hair always looked so careless like he just got of bed. The neatly trimmed salt and pepper beard is the only tell-tale of his age but from running almost five miles a day his eight pack would put almost any male model to shame. A towering 6ft 4 & a chiseled face to make any woman or man weak in the knees.